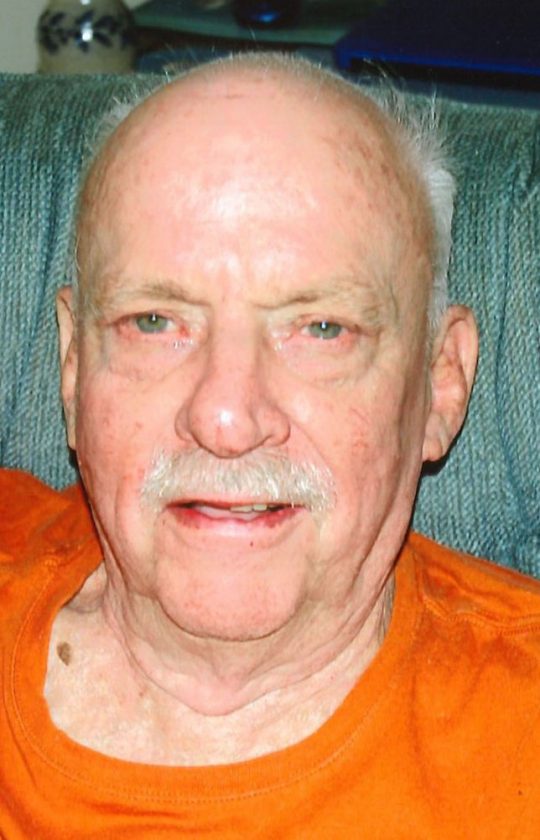 John T. “Jack” Kearney, 82, of Drift­wood, Texas, formerly of Kokomo, Ind­iana and Fort Dodge, Iowa, passed away on Monday, June 3, 2019 at Ascension Seton Hays Hospital in Kyle, Texas, where he was honored by hundreds as a veteran. He was born August 23, 1936 in Fort Dodge, Iowa to C.J. and Mary (Johnston) Kearney.

On December 28, 1957, in Peru, Indiana he married Carol (Snyder) Kearney, and she survives.

Jack graduated from Sacred Heart High School, Fort Dodge, Iowa, in 1954. He served from 1955 to 1958 in the United States Air Force as an Intelligence Operations Specialist, attaining the rank of Airman 1st Class (“Buck Sergeant”). He earned a Technical Degree in Electronics from United Electronics Laboratory, Louisville, Kentucky in 1961. Jack retired from Chrysler Corp. in 1974, and he also repaired electronics at Martin Brothers, Russiaville, Indiana from 1970 to 1985.

A consummate do-it-yourself repairman and craftsman, Jack had an amazingly inventive mind and skillful hands; this was his lifelong passion. His family is surrounded by his creations, both practical and artistic which he freely shared. Family being his first priority, Jack travelled all over the country to visit his children, grandchildren and other family members, always bringing joy and new pieces of his craftwork. He also enjoyed sightseeing with family and being outdoors, especially trout fishing in Wyoming.

He was preceded in death by his parents and his brothers James “Jim” and Joseph “Joe” Kearney.

Memorial services will be held at 10 a.m. Friday, June 7, 2019 at Harrell Funeral Home, 1715 Kirby, Kyle, Texas. Messages of condolence may be left online at www.harrellfuneralhomes.com.