WATERLOO (AP) – Authorities have confirmed that one person died following a house fire in Waterloo.

The Waterloo Police Department said the identity of the elderly woman who was found dead at the residence has not yet been released.

Fire Chief Pat Treloar said a passerby reported the fire and rescue crews arrived on the scene within a minute. Heat from the fire cracked a window on the front of the home and smoke then billowed from the house.

Officials said the flames were contained to the living room, where the woman was found. 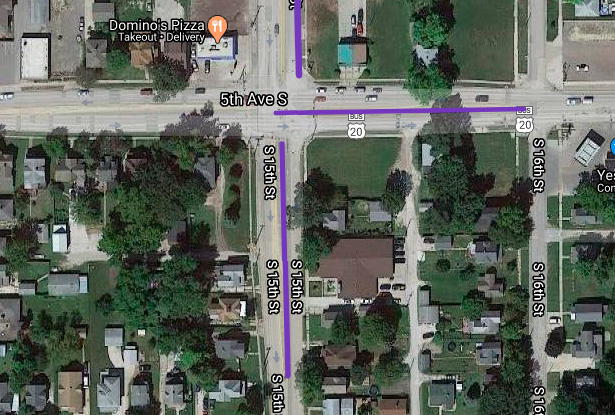 DCI: No update on deputy-involved shooting

The Iowa Division of Criminal Investigation did not release any new information on Thursday about the Tuesday ...

The Fort Dodge Police Department on Tuesday warned of an increase in counterfeiting of prescription ...

Calvary Family Center of Fort Dodge is in need of volunteers for its free math and reading programs. The nonprofit ...

Two Fort Dodge intersections will be closed next week while city crews replace a water valve and fire hydrant, ...