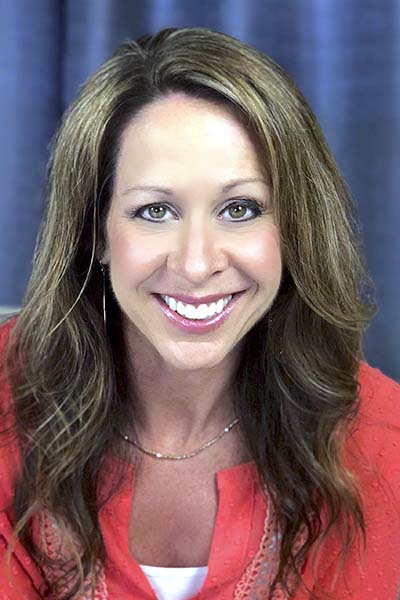 ”Every single person is welcome,” Williamson said in a phone interview Thursday. ”We’re just going to come together to celebrate what God has done for us.”

”The concert is just going to be about coming together as a community,” she added.

This will be the 15th year that Williamson has performed at St. Paul Lutheran Church. She is returning to a church and a community still reeling from the Oct. 2 death of the Rev. Allen Henderson, the pastor of St. Paul Lutheran Church who was attacked and killed on the church grounds. His accused killer, Joshua Pendleton, remains in jail on charges of first-degree murder and first-degree robbery.

Williamson fought back tears as she recalled how Henderson used to introduce her at all of her previous Fort Dodge concerts.

She added that it was ”cool to see the impact he had” through efforts like Serving Our Servants, which supports law enforcement officers and firefighters.

”We really want to find a way to honor him,” she said.

As part of her effort to honor Henderson, she will sing ”I’ve Got Courage In Jesus,” which she also sang at Henderson’s funeral. That song’s title, she said, will be the theme of the concert.

During the concert, she will be singing traditional Christmas favorites like ”Silent Night” and ”Joy to the World.”

She will also sing what she calls ”good old German carols.” One of those is called ”The Rocking Carol,” and she said it has a beautiful melody.

On some songs, Williamson will be joined by students from St. Paul Lutheran School.

Williamson’s connection to Fort Dodge extends beyond the concerts, because her husband, Brian Williamson, grew up in the city. They now live in Nashville, Tennessee, with their two daughters.

Jennie Williamson has released the ”God Is Great!” series of CDs for children and several other Christian music CDs. 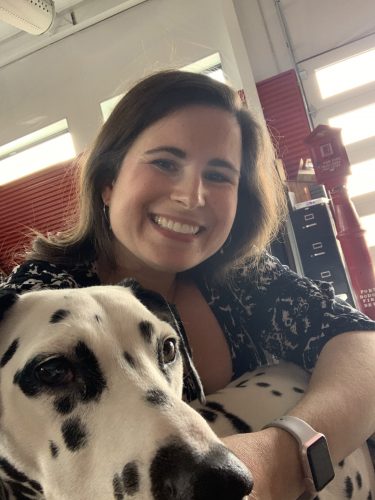 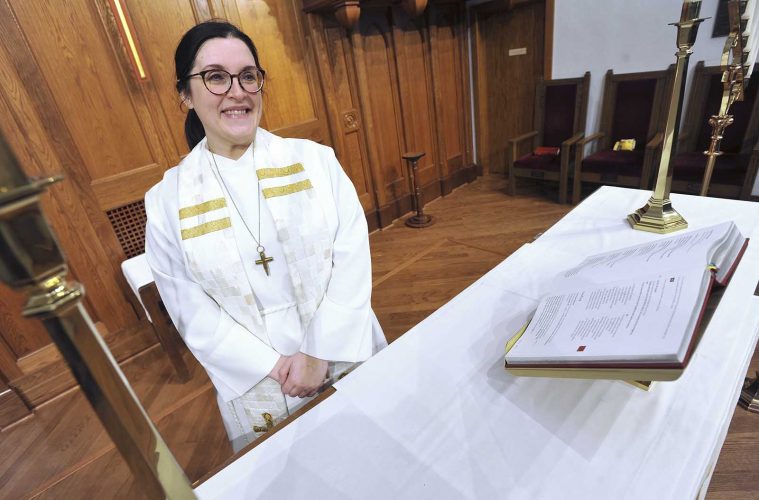 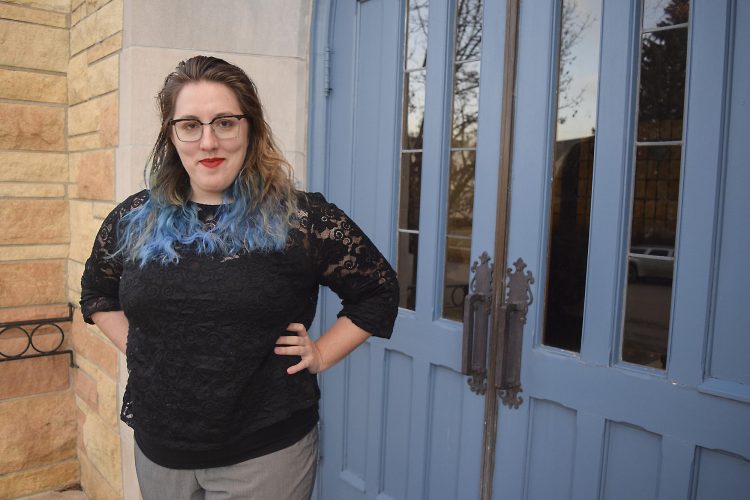