‘Music is so universal’

-Submitted photo
The worship team at New Covenant Christian Church performs one of its original songs from the album “Share the Hope.” The church hosted an album release party on Nov. 1. 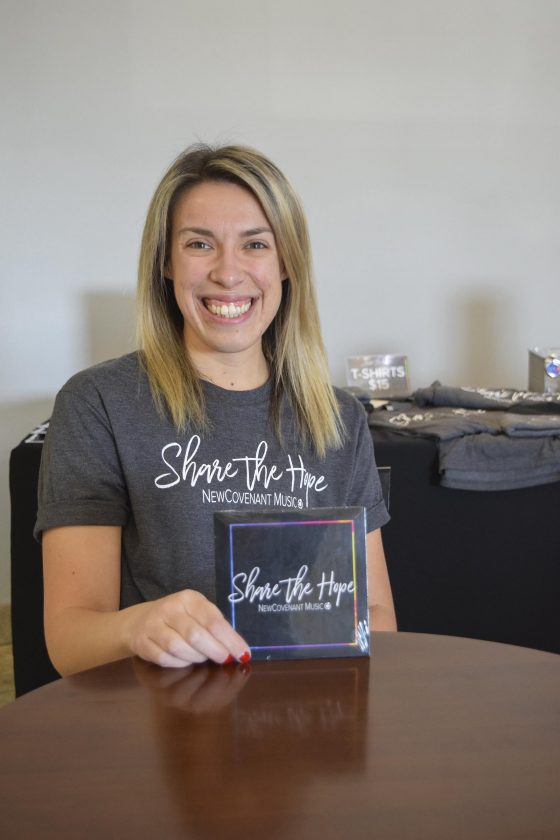 About two years ago, New Covenant Christian Church Worship Director Anna Cummings was sitting around a table with her worship team discussing the idea to introduce an original song into a worship service.

In May 2018, the worship team played the song live for the first time.

“And then from there, we wrote three more original songs,” Cummings said. “So we had four originals that we were doing and people were really engaging with and we wanted to record them so they could take them home and it could spread and share good music with people.”

The church’s EP, “Share the Hope,” released on Nov. 1 with a party at the church.

“The night of the release party, that was really, really special because we played all the songs live and we had probably about 150 people that came to that,” Cummings said. “It was a really cool time.” 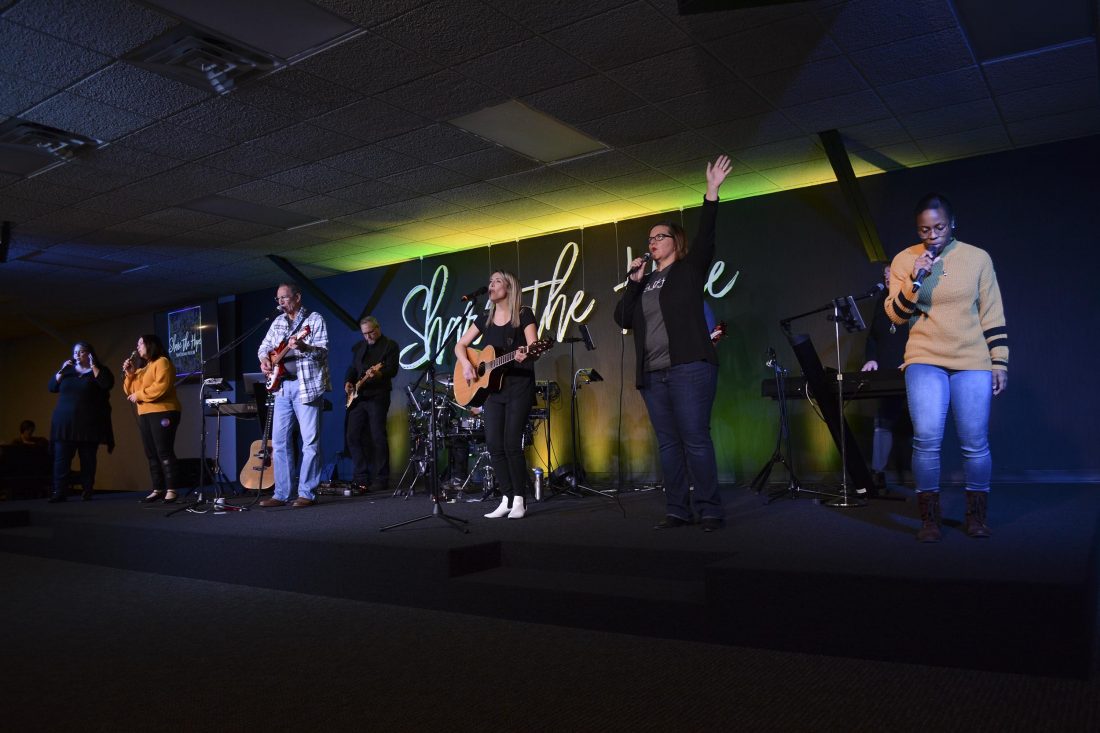 -Submitted photo
The worship team at New Covenant Christian Church performs one of its original songs from the album “Share the Hope.” The church hosted an album release party on Nov. 1.

The EP has six songs on it, including the four original songs and two covers of popular Christian worship songs. The four originals are “Awake,” “The Nations Will Praise,” “We Will Run” and “Now to Him.”

Sixteen worship team musicians are represented in the recordings, including seven singers. The album was recorded in Kansas City, Cummings said.

When it came time to decide on an album title, the team decided on using a lyric from one of the songs.

“‘Share the Hope’ is actually a line in the song ‘We Will Run,'” Cummings said. “I wrote that as sort of a visionary song for this church.”

The song is about being faithful and working at what God is calling them to do, she said.

“One of the lines in the song is ‘Share the hope with the hopeless soul, even the darkest can be restored,'” she said. “So when we were thinking about a title for the album we just thought we wanted to do something that kind of encapsulated the whole vision and really all the songs have this heart of hope in them and we wanted the whole album to be a reflection of who we are, what we believe and what we stand for. We stand for the love of Jesus and for people so we wanted it to bring hope to people.”

The church and community’s reception of the album has been great, the worship director said.

“I think it’s been a really fun thing for the church to get around and to unify around and to get excited about and to share outside of these walls,” Cummings said. “People in the community have been listening and reaching out to us and saying they’re enjoying it.”

The EP is available on physical CDs being sold by the church, as well as on streaming services like Spotify and Apple Music.

Cummings said the church has been able to see where people are streaming the album and that they’ve had listeners in Singapore, Mexico, Nicaragua, Colombia and all over the United States.

Cummings said she hopes this album really brings a sense of hope and peace to listeners. 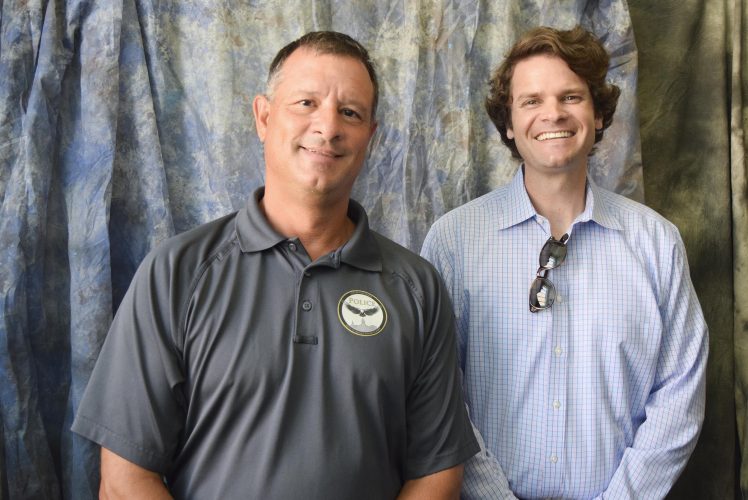 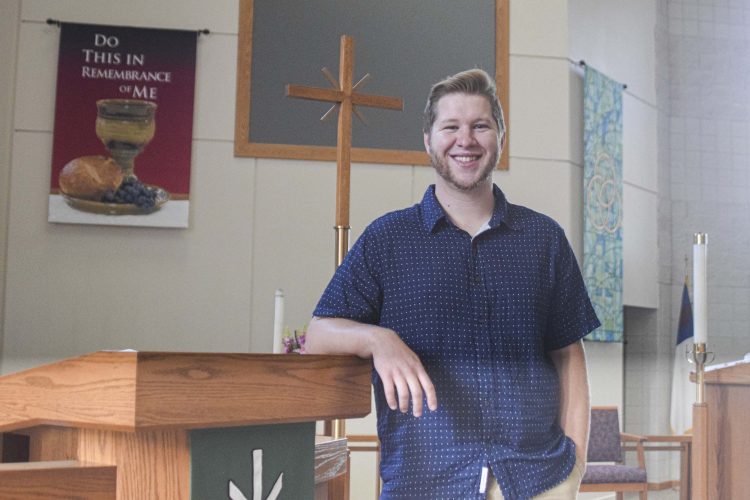