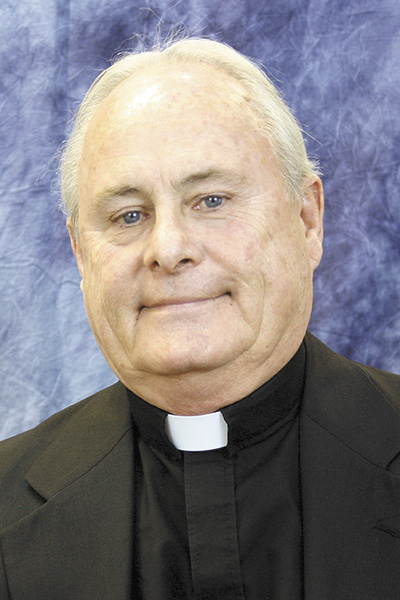 The Rev. Patrick Walsh, who led Catholic schools in Fort Dodge for about 10 years, will be honored by the Diocese of Sioux City later this month.

Walsh will receive the Clergy Award at the Bishop’s Dinner for Catholic Schools on Sept. 22..

Walsh was no stranger to Fort Dodge when he became school president in 1992. His first assignment after being ordained in 1969 was as a teacher at St. Edmond High School and assistant pastor at Corpus Christi Church. He served in those roles until 1975.

He returned to Fort Dodge in 1987 to resume teaching at St. Edmond High School. The following year, he took on the additional duties of pastor at St. Joseph Church in Duncombe and St. John Church in Vincent.

Walsh was named principal of St. Edmond High School in 1991. He became the school president the next year.

The Bishop’s Dinner for Catholic Schools will be held at the Delta Hotels Center in South Sioux City, Nebraska. Tickets cost $125 with $80 going to the school of the buyer’s choice.