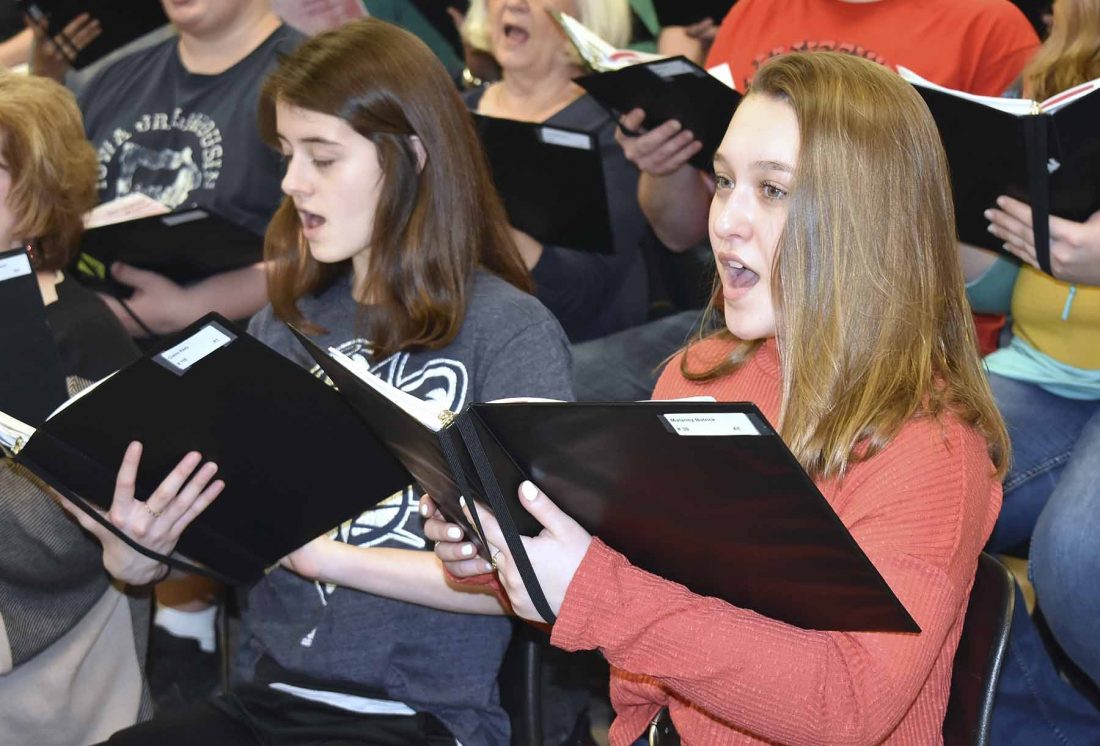 The Sonshine Singers is preparing a musical farewell after 20 years of bringing the word of God to the community through song.

There is no admission charge, but a free will offering will be accepted and given to local food banks.

Although group members haven’t ruled out future special events or reunions, the three upcoming shows will be the last ones for the immediate future. 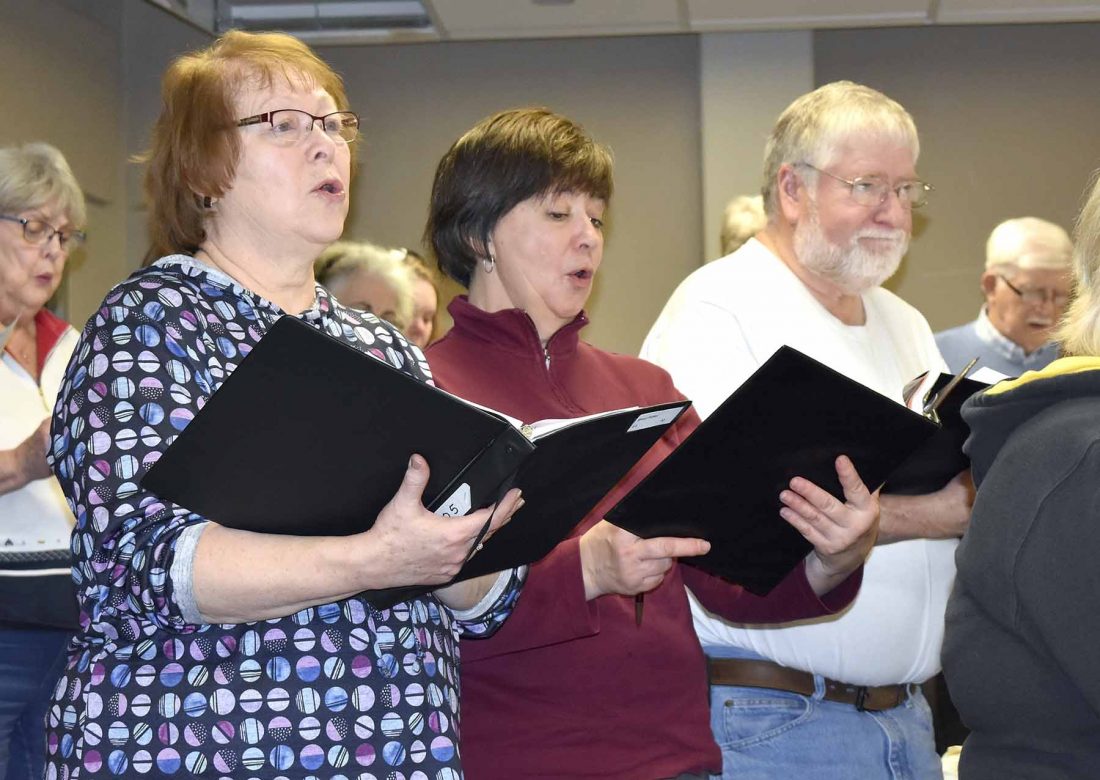 The group’s director, Armona Redenius, decided that after 20 years, the time was right to conclude the ministry of the Sonshine Singers.

”Twenty years seemed like a wonderful cutoff point,” she said. ”It just seemed like God was leading me in this way.”

In reaching that decision, she thought often about a verse from the Bible’s Old Testament book of Ecclesiastes which states: ”There is a time for everything and season for every activity under the heavens.”

The song list includes ”Blessings,” ”How Great Thou Art,” ”God Bless America,” ”Walking with Jesus,” ”Ezekiel Saw the Wheel,” and ”Christ is Returning,” and others. 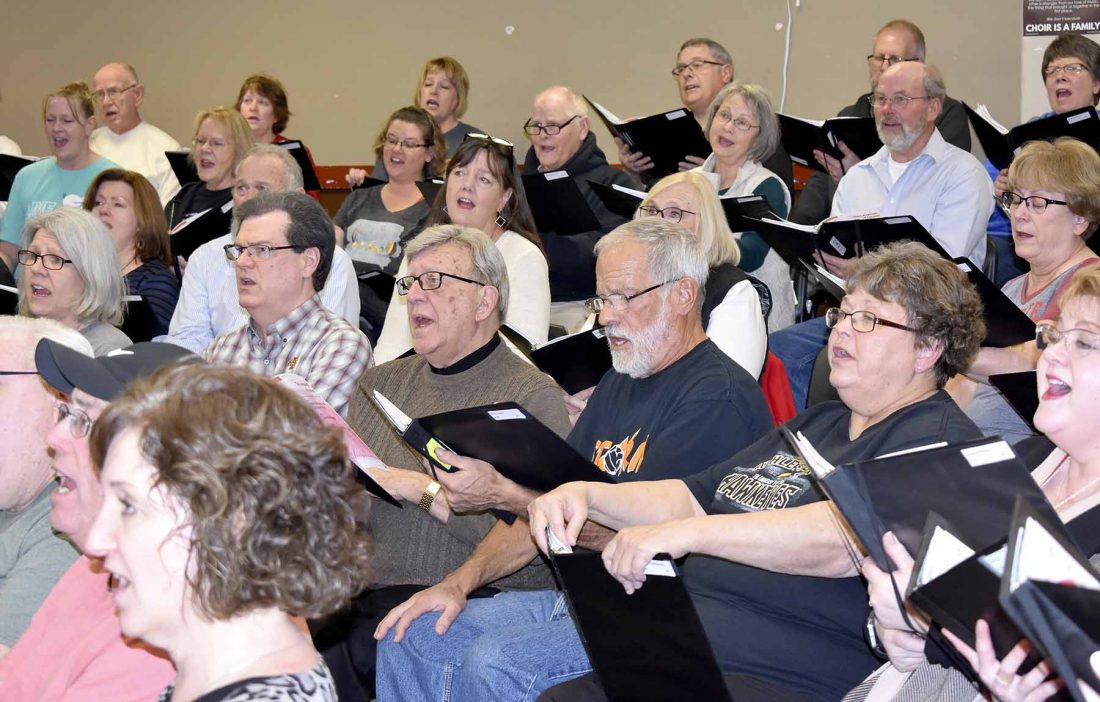 The group consists of 120 singers and about 12 accompanists.

The group’s assistant director is John Zuerrer. Shelly Bottorff is the pianist, while Janece Valentine and Lisa Flaherty are the assistant pianists.

In addition to area churches, the group has performed at the state Capitol, the Iowa State Fair, the Grotto of the Redemption in West Bend and C.Y. Stephens Auditorium in Ames.

The group has released 22 CDs.