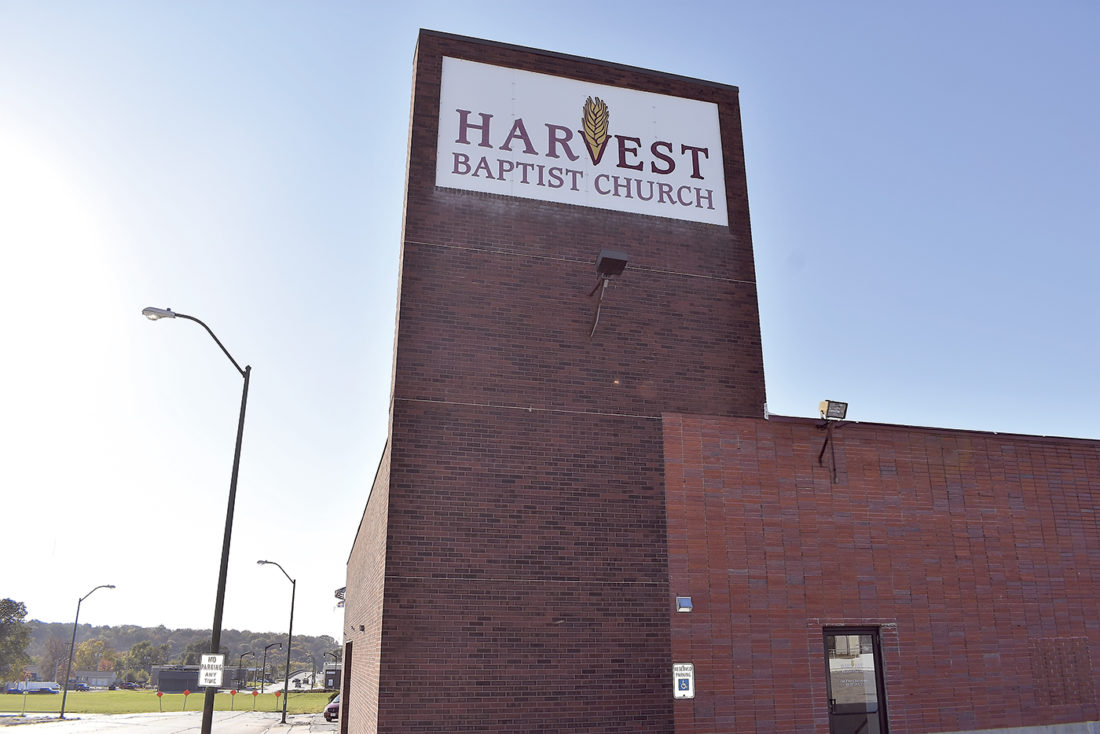 When Pastor Marvin Smith was first asked to move to Fort Dodge and lead what became today’s Harvest Baptist Church, he said no.

Within a week, he changed his mind. He and his family moved to Fort Dodge and he started as pastor on the last Sunday of October 1993.

The congregation will celebrate its 25th year and the arrival of Smith on Sunday with a Harvest Homecoming event.

Then the event will shift to the Webster County Fairgrounds for lunch at 1 p.m.

After lunch, the church will be the site of gospel singing, testimony and worship.

The congregation is inviting everyone to its celebration.

”Everybody is welcome,” Smith said.

”We’re a fellowshipping church,” he added. ”People hang out around here all the time. I’ve had so many people say it’s the friendliest church in town.”

Smith was the assistant pastor of Mount Zion Baptist Church near St. Louis, Missouri, when he first met the group that would become the charter members of Harvest Baptist Church.

He said his Missouri church was seeking to ”plant” new churches in Iowa. In that process, he and others visited every city in Iowa that had a population of 5,000 or more.

Smith said that in Fort Dodge he found a small group of people meeting in the basement of the former Budget Host Inn at Kenyon Road and U.S. Highway 169. That group wanted to be part of a Baptist church.

After he first met with the group in September 1993, he was asked to come to Fort Dodge to become its pastor. He said no.

On Wednesday of that same week, Smith was back in his church in Missouri, listening to the pastor talk about the apostle Paul having a vision in which a man from Macedonia urged him to go there to help people. That changed his mind about Fort Dodge.

”Thursday morning I got up and I knew what I had to do,” he said.

By the end of October, he and his family were in Fort Dodge.

In April 1994, the congregation purchased its current church site, which had been the Silver Spur Saloon.

Initially, the church had about 70 members. Now, it has more than 1,000 members, according to Smith.

Harvest Baptist Church has three services on Sundays and one on Thursdays.