Speaking up about human trafficking

‘It can happen here or anywhere’

-Messenger photo by Chad Thompson
Holly Rokes, of Fort Dodge, holds a sign asking drivers along First Avenue South to honk if they are against human trafficking. Rokes and other local organizers held a Walk to Speak Up event Thursday evening to raise awareness about human trafficking. 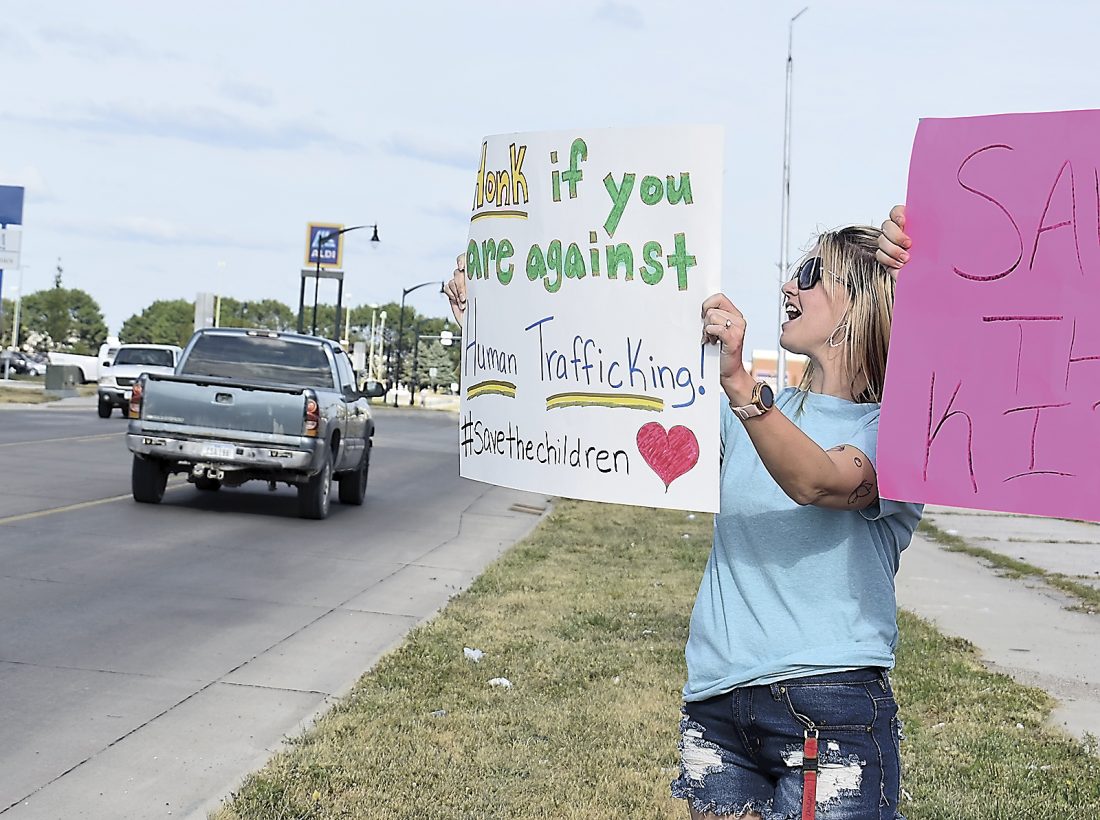 -Messenger photo by Chad Thompson
Holly Rokes, of Fort Dodge, holds a sign asking drivers along First Avenue South to honk if they are against human trafficking. Rokes and other local organizers held a Walk to Speak Up event Thursday evening to raise awareness about human trafficking.

“It just shows you how fast it can happen — in the blink of an eye,” said a Fort Dodge woman who is a survivor of human trafficking.

The Messenger is withholding her identity in this story for the victim’s protection.

The woman was kidnapped twice by two different women when she was 13.

The second woman coerced her into human trafficking. That was in 1993.

“I was a runaway at 12,” said the woman. who shared her story during a Walk to Speak Up event in the Crossroads Mall parking lot on Thursday. The event was held on National Human Trafficking Awareness Day. 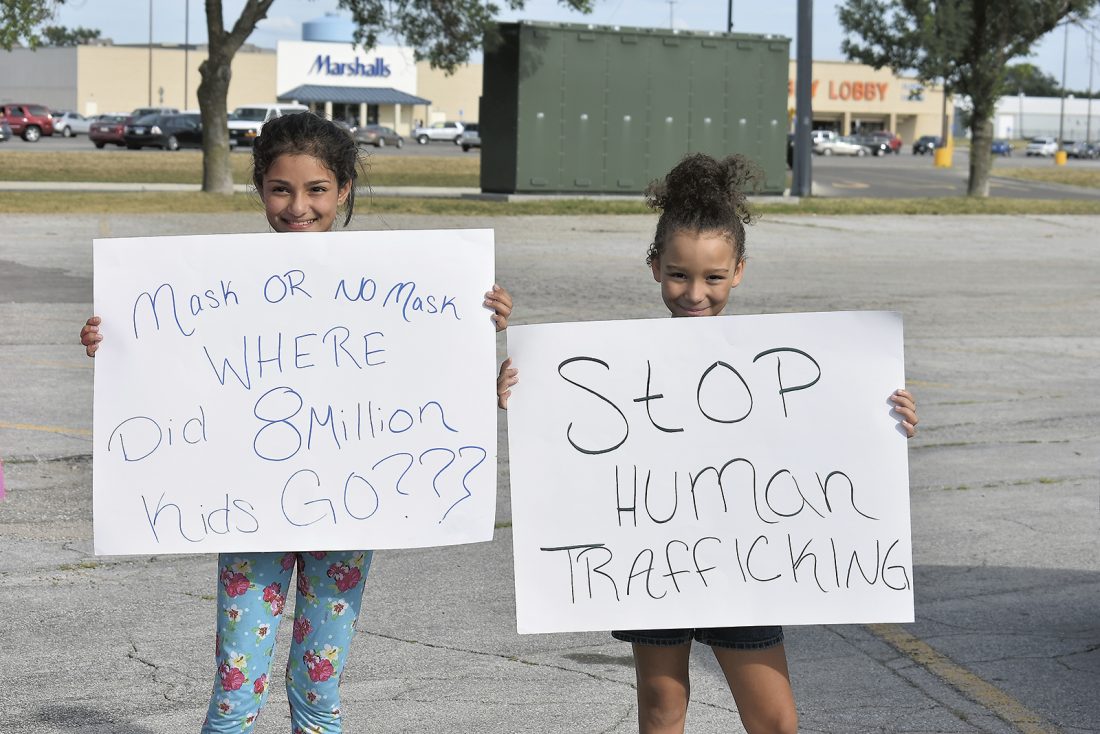 “I was out walking a dog and the woman asked me why I was crying,” she recalled. “She picked me up. She wanted to put makeup on me and dress me up. She was kind of motherly.”

She was taken while walking along South 15th Street, she said.

“I want people to be aware,” she said. “It can happen here or anywhere.”

She said it’s not just men who are predators.

“It happens,” she said. “You see an older woman and you’re scared. You think you can trust them, but they send a woman to get you. It’s not just creepy old men. It’s the women that go to get them.”

During the year she was trafficked, the woman was taken to bigger cities like Chicago where she was drugged and abused.

Later, while in Oklahoma, she finally found an opening to escape the world she had been living in.

“They let me go to a payphone,” she said.

That’s when she called one of her best friend’s mothers in Fort Dodge.

She was able to get a plane ticket and eventually able to return to Fort Dodge in 1994. She moved elsewhere for many years before coming back to live in the city again in recent years.

“It took me a long time to come back,” she said.

Since moving back to the area, she is involved with a local moms group, where she met Shelby Milligan, Jordana Rice and Holly Rokes, each of Fort Dodge.

The three women organized the event on Thursday, raising awareness for human trafficking.

“I found this awesome moms group,” said the woman. “It’s nice to find support like that.”

The moms group is now called Supporting Expressions, located at 1210 Central Ave. There they host a variety of family activities. Last year the group gathered for an anti-bullying event.

“It’s scary,” said Rokes. “Kids don’t really have a voice and we need to be that voice.”

According to its website, in the past six years O.U.R. has rescued 3,800 victims and assisted in the arrests of more than 2,100 traffickers around the world.

“It’s coming out more than it used to,” said Rice. “Don’t be afraid to speak out.”