-Messenger photo by Chad Thompson
In the coming weeks the former Taco John’s restaurant at 2949 Fifth Ave. S. will be transformed into a Scooter’s Coffee shop. 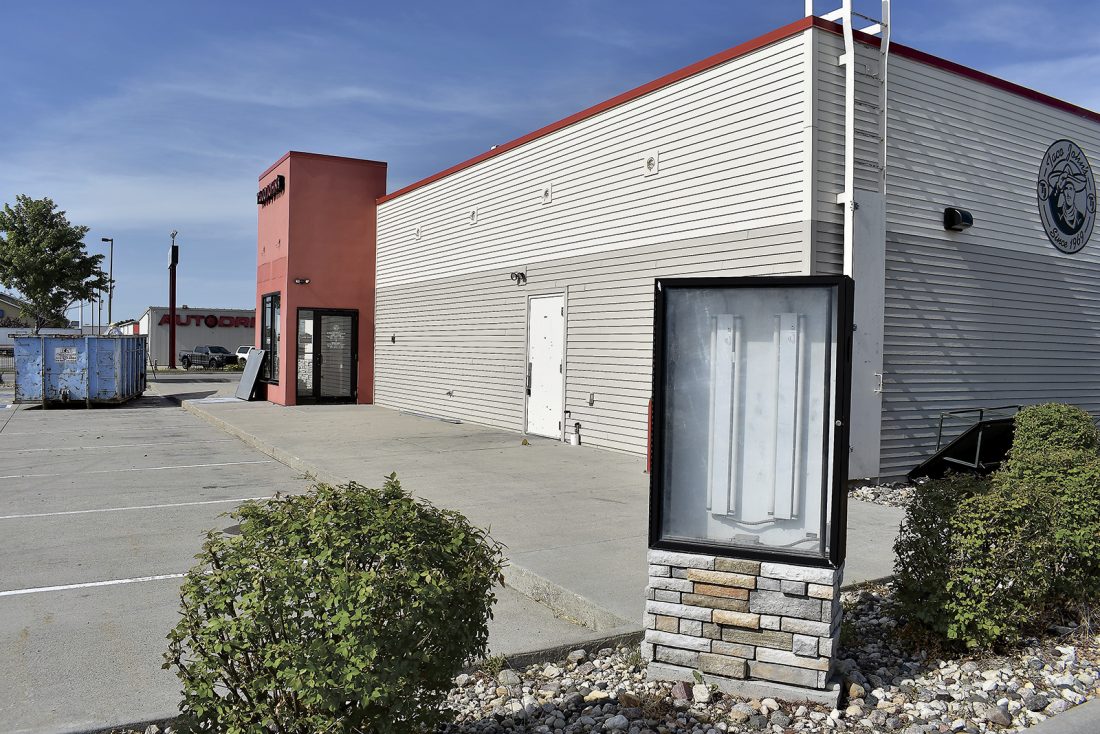 -Messenger photo by Chad Thompson
In the coming weeks the former Taco John’s restaurant at 2949 Fifth Ave. S. will be transformed into a Scooter’s Coffee shop.

Fort Dodgers looking for specialty coffee drinks, fruit smoothies and pastries will soon have a new business to explore.

Brew Enterprises LLC received a building permit from the city of Fort Dodge on June 15 to remodel the existing space into a coffee shop. The building was last home to Taco John’s, which closed in February.

Huff Contracting, of Waterloo, is the general contractor for the remodel.

“It’s primarily interior finishes, some new walls, new paint,” Roth said Thursday. “We are leaving some of the existing finishes, freshening it up and adding some signage.”

According to its website, Scooter’s has more than 200 locations in the U.S.

The company’s founders, Don and Linda Eckles, opened the first Scooter’s Coffee shop in Bellevue, Nebraska. That coffeehouse opened in 1998.

The two had wanted a place where customers could come in to sit and sip or drive-thru if they were in a hurry.

The name for the business comes from the nickname “Scooter,” which was given to the daughter of Don and Linda Eckles.

Scooter’s offers an extensive menu of coffee drinks, teas, smoothies and food. Each of the espresso drinks are available hot, iced or blended.

The coffee shop’s signature drink is the Caramelicious, which fuses espresso with caramel sauce. It’s blended in an ice cream base and topped with whipped cream. 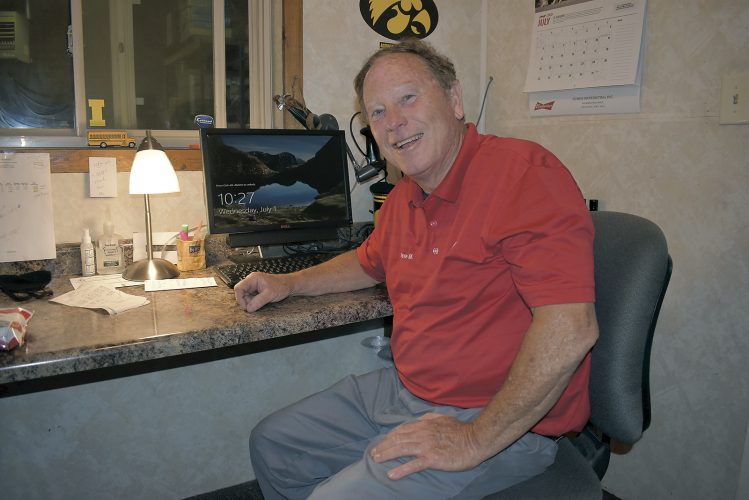 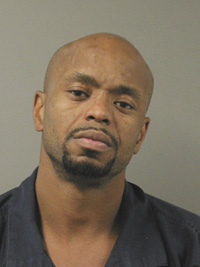 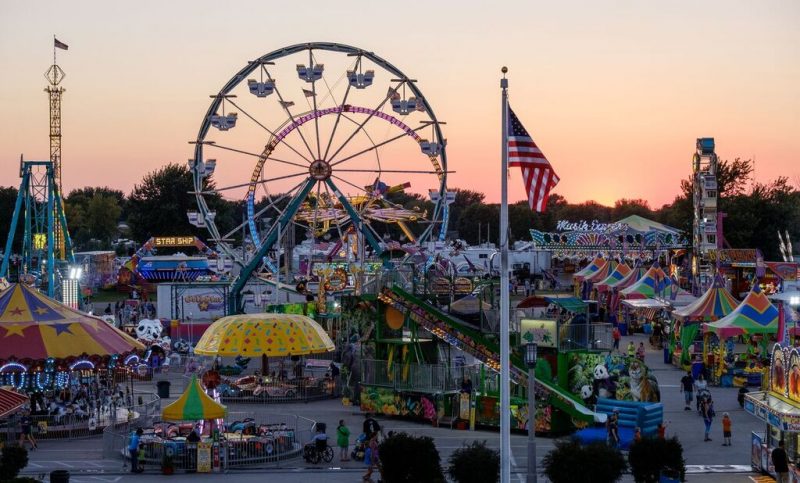