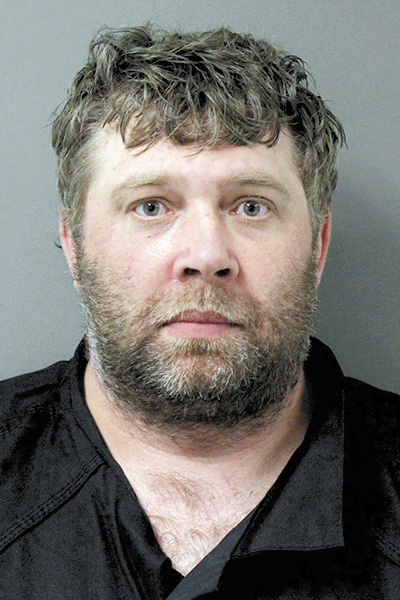 Joshua Pendleton, the man charged with first-degree murder and first-degree robbery in the death of Rev. Al Henderson, has been deemed competent to stand trial.

At his competency hearing in court Tuesday, District Court Judge Gina Badding ordered criminal proceedings against him to resume after a psychiatrist at the Iowa Medical and Classification Center (Oakdale) in Coralville said he had been restored to competency.

Pendleton, 36, was ordered in January to undergo a psychiatric competency evaluation and appropriate treatment after Badding found probable cause that he would be unable to stand trial. The new ruling comes over four months after his evaluation at the IMCC.

Defense attorneys did not resist the motion.

Wolf said on Jan. 11 that she had substantial difficulty preparing with Pendleton for his upcoming trial, which was then scheduled to start in April. She filed the motion for the mental competency hearing in December. The defendant has a long, documented history of severe schizophrenia since his diagnosis at 21, according to Wolf and his mother, Heidi Pendleton.

The attorney described difficulties in getting the defendant to understand the importance of being dressed for their meetings to prepare for trial. Her communications with jail staff indicated that he was smearing feces all over his padded cell, as well as eating it.

Pendleton was charged after Fort Dodge Police say he killed Henderson, 64, in an Oct. 2 confrontation outside of St. Paul Lutheran Church.

Criminal proceedings against the defendant will now resume, and the next steps up to and including the trial will be scheduled. Per order of the Iowa Supreme Court, criminal jury trials cannot be scheduled until at least September. The precautionary moratorium, a response to the COVID-19 pandemic, was extended earlier this month from its original July expiration.