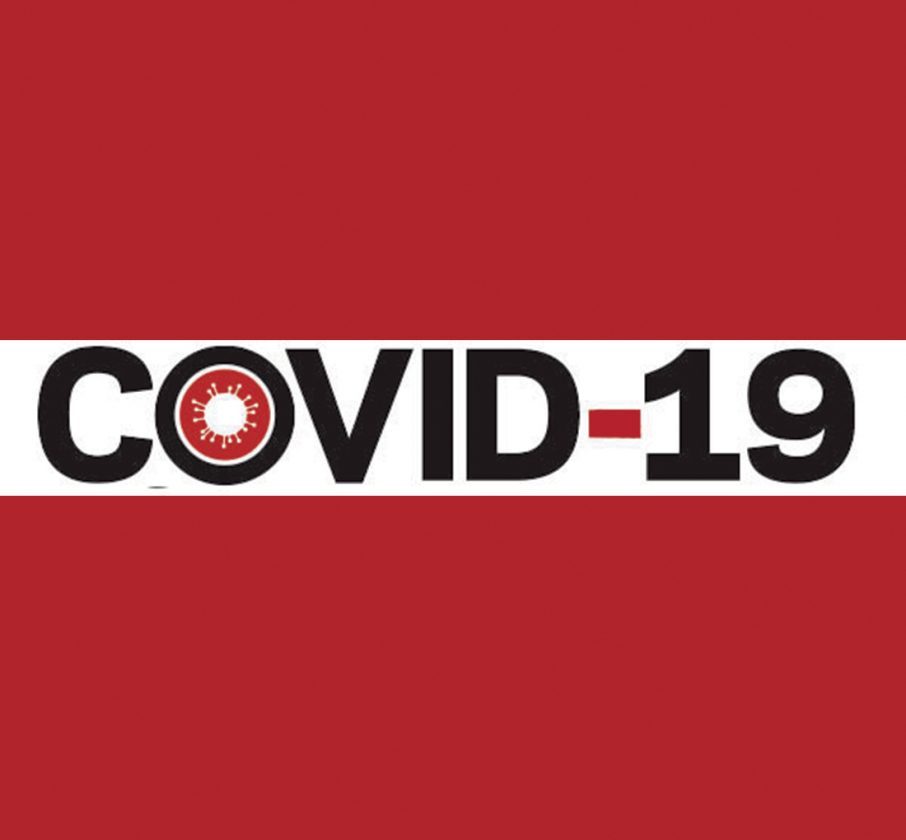 Webster County experienced its biggest jump yet in COVID-19 cases, as 15 new positives took the county from 47 Wednesday to 62 by the end of Thursday, according to the Iowa Department of Public Health (IDPH.)

The increase is the first time Webster County has added more than 10 cases in a day, with an increase of about 32%.

Age demographics of the most recent cases were not immediately available from Webster County Public Health. The majority of patients in the first half of COVID-19 cases identified in the county were between the ages of 18 and 60.

The first positive COVID-19 case in Webster County was identified March 26. About 88% of the county’s cases have been identified in the last month, since May 5.

IDPH data shows that 28 of the cases have recovered. The death toll for the county remains at one.

Julie Thorson, CEO of Friendship Haven, the first nursing home to identify a positive case in Fort Dodge Wednesday, said that only one positive case had been confirmed as of Thursday. The facility started testing all Simpson Health Center residents and employees, where the case was identified, on Wednesday. Mass testing will continue in the rest of the Friendship Haven facilities through Monday.

Friendship Haven is home to 350 residents and 400 employees. As of Thursday afternoon, Thorson said about 379 had been tested. The first round of results is expected by Saturday.

The IDPH did not report any nursing home outbreaks in the county as of Thursday.

The Iowa Department of Corrections quietly identified through their statistics web page that one inmate in the Fort Dodge Correctional Facility had tested positive. Their website still lists zero staff cases and zero recoveries.

It is unclear when their first Fort Dodge case was identified. The DOC could not be reached for comment by press time.

Of the 31 cases in the DOC system, the vast majority are inmates at the Iowa Medical and Classification Center (Oakdale) in Coralville. Fort Dodge’s facility is the largest of nine prisons in Iowa, but has only received 91 of the 1,521 COVID-19 tests administered to inmates by the DOC (5%.) 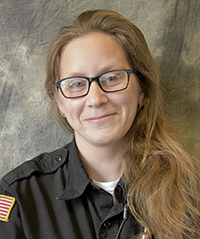 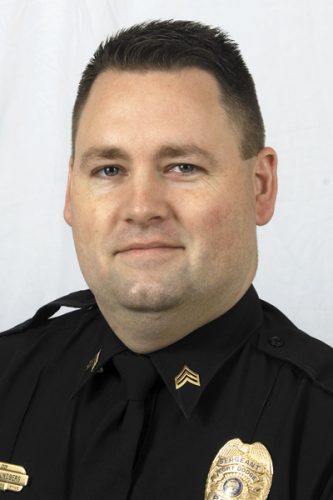 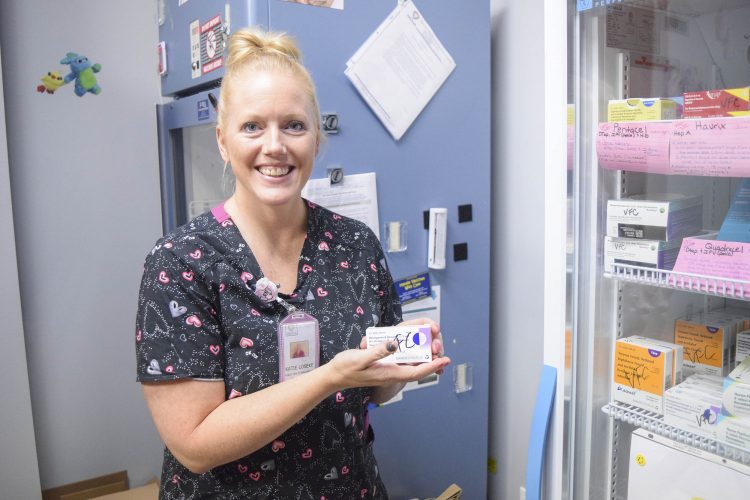 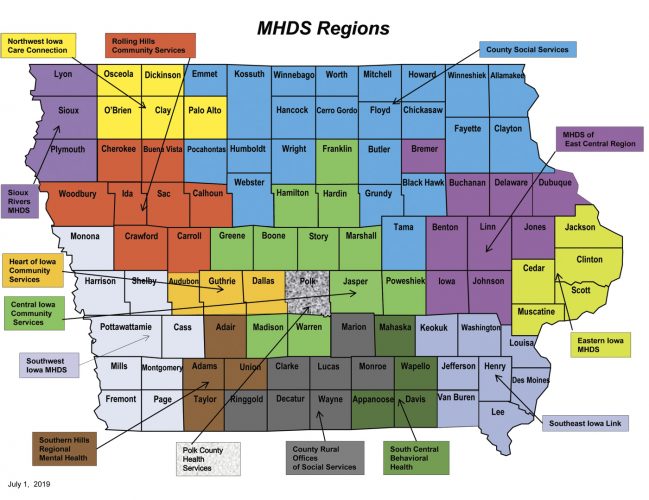 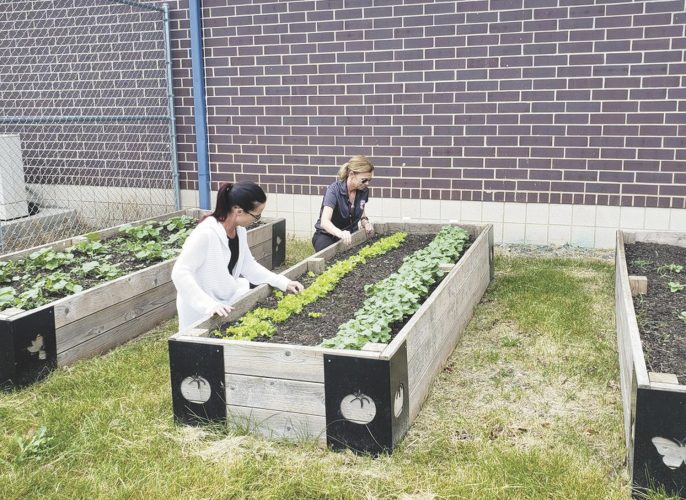