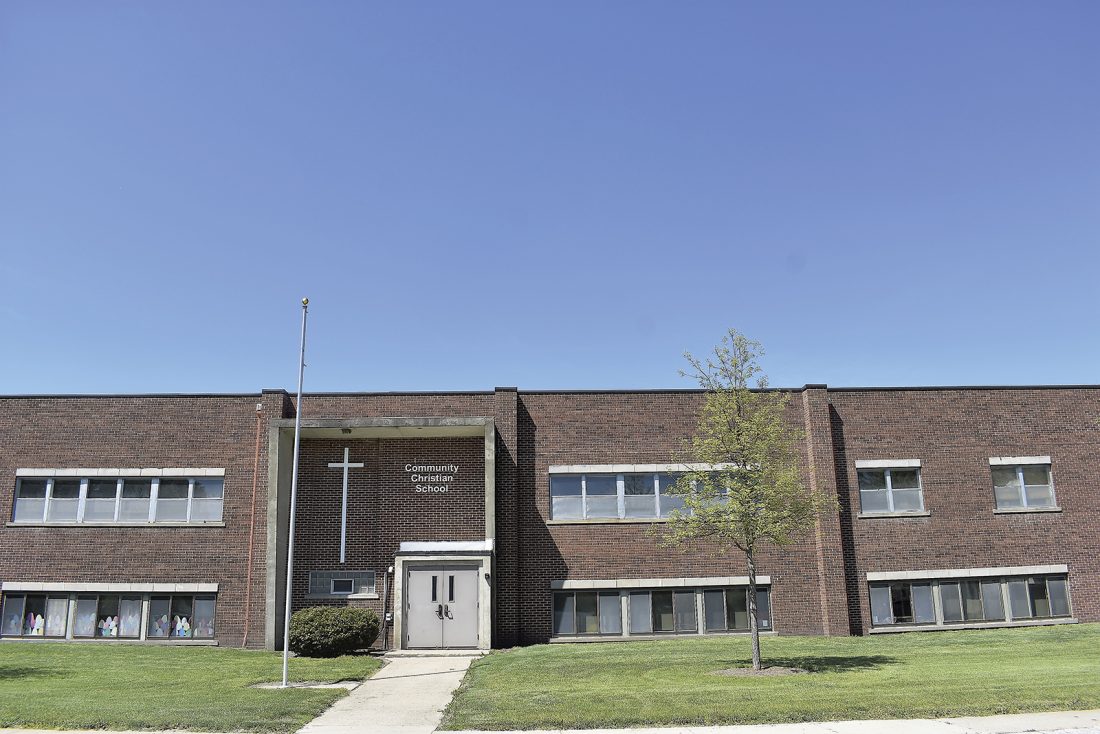 A group of fifth- and sixth-graders and Fort Dodge retirees got a leg up on the life of social distancing.

Students at Community Christian School and Fort Dodge residents who are part of the Retired and Senior Volunteer Program became pen pals at the beginning of the 2019-2020 school year.

“We got their addresses first,” said Halbach, who is in her fourth year of teaching at CCS. “We sat down as a class and talked about some of the guidelines for what makes for a good friendship and filled the white board for different topics. Then they went ahead and got started.

“One thing that was important for us is that they ask questions. Are you from this area? Do you have family? What are you interested in? And then their job was to introduce themselves. Things like ‘I have a dog; I like baseball.’ All of those things that are important to start a friendship.”

The first letters were sent out in September.

Karen Thode was a recipient of a letter from Avenlee Hayek, 10, a fifth-grader.

And it didn’t take long for Thode to see Hayek’s talent.

Hayek drew a picture for Thode.

“I drew a koala bear and a panda,” Hayek said. “My favorite animals.”

Hayek has had some practice.

She started on a wall at her grandparents’ house.

“When I was really little, there was an upstairs playroom and I drew on the walls,” Hayek said. “And it’s still there.”

Thode, who worked at Target in Fort Dodge for 27 years, said the two also wrote to each other about football and farm animals.

“I never lived on a farm, so that was nice,” Thode said.

Hayek said the letters gave her something to look forward to.

“I was pretty excited to get my letter,” Hayek said. “It was really fun and getting to know her. It was like meeting her in real life except for in the letters and things I read.”

Merrily Dixon, who has retired from her work at UnityPoint Health — Trinity Regional Medical Center, received a letter from Kieler Smith, 10, a fifth-grader.

“It was a feel-good thing,” Dixon said. “The young man told me all about his siblings and his dogs and his cat, what he did at school, and I would write back and tell him about my life and ask questions about school.”

Smith said, “I told her I had blue eyes and dirty blonde hair.”

Dixon, a former volunteer at YWCA, and Smith exchanged pictures of their pets.

When school was let out for the year due to the COVID-19 pandemic, Dixon wrote some encouraging words for Smith.

“In the last letter I told him I was really sorry his school year had to end that way,” Dixon said, “but that I hoped he was learning with his school work. I told him to enjoy his summer and things could get back to normal in the fall.”

Smith said, “It was nice getting to know someone and having someone to talk to every week.”

Halbach said the letters were being sent back and forth pretty consistently throughout the year.

“We would get a letter every three or four days and someone would be sending them out,” Halbach said.

Rose Marie Skogmo was another participant in the pen pals program.

She sent letters to Miah Heath, 11, a fifth-grader.

“I loved it,” Skogmo said. “I did. She was delightful. She was just so full of life and energy. I really enjoyed it.”

Skogmo said at first she wasn’t sure if she should write in cursive since it’s not being taught as much in schools.

“My main concern was do I have to print or write, could she read cursive?” Skogmo said. “We ended up doing a little of both.”

Skogmo said the two have something in common.

They both attended a Christian school. Skogmo went to Holy Rosary when she was a child.

The pen pals were to meet in person on May 11. That had to be postponed due to concerns about the virus.

“I was looking forward to meeting her,” Skogmo said.

Halbach said a pen pal party may be held in the fall.

“RSVP is typically a one-year commitment,” Halbach said. “I know the kids were looking forward to meeting face-to-face. Some have seen pictures, but it’s just not the same.”