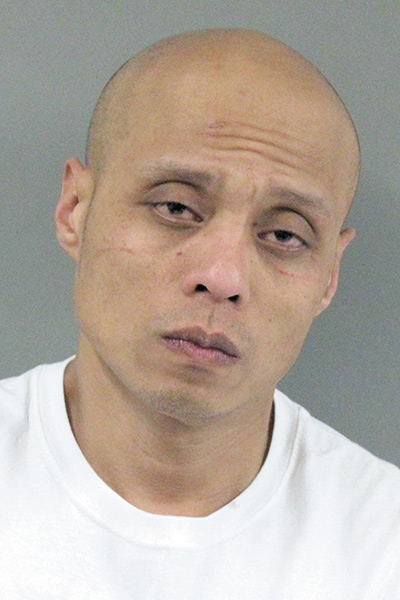 The Des Moines man arrested in Webster County after a high-speed chase ended at Brushy Creek Lake in February has been sentenced to two years in prison.

Keothammakhoun will spend up to two years at the Iowa Medical and Classification Center (Oakdale) with credit for time served in Webster County Jail. His substance abuse history, mental health history and criminal history were cited as factors in sentencing terms. He has been in and out of prison for various convictions over the last 12 years, the most serious being first-degree burglary in 2009.

The Webster County Sheriff’s Office said Keothammakhoun attempted to elude a deputy initiating a traffic stop on Feb. 18 after he swerved from the center line to the outer line at the intersection of 220th Street (Old Highway 20) and Xavier Avenue.

Upon seeing the deputy’s lights, the criminal complaint said Keothammakhoun sped up to 80 mph after turning onto the gravel road at Xavier Avenue, which has a speed limit of 50 mph. He then ran through a stop sign at the intersection of U.S. Highway 20, continuing south.

The defendant was apprehended in the woods nearby after the deputy and his canine, Swamper, pursued him on foot.

Charges of driving under suspension, operating a vehicle while suspended, failure to obey a stop sign and speeding were dismissed.