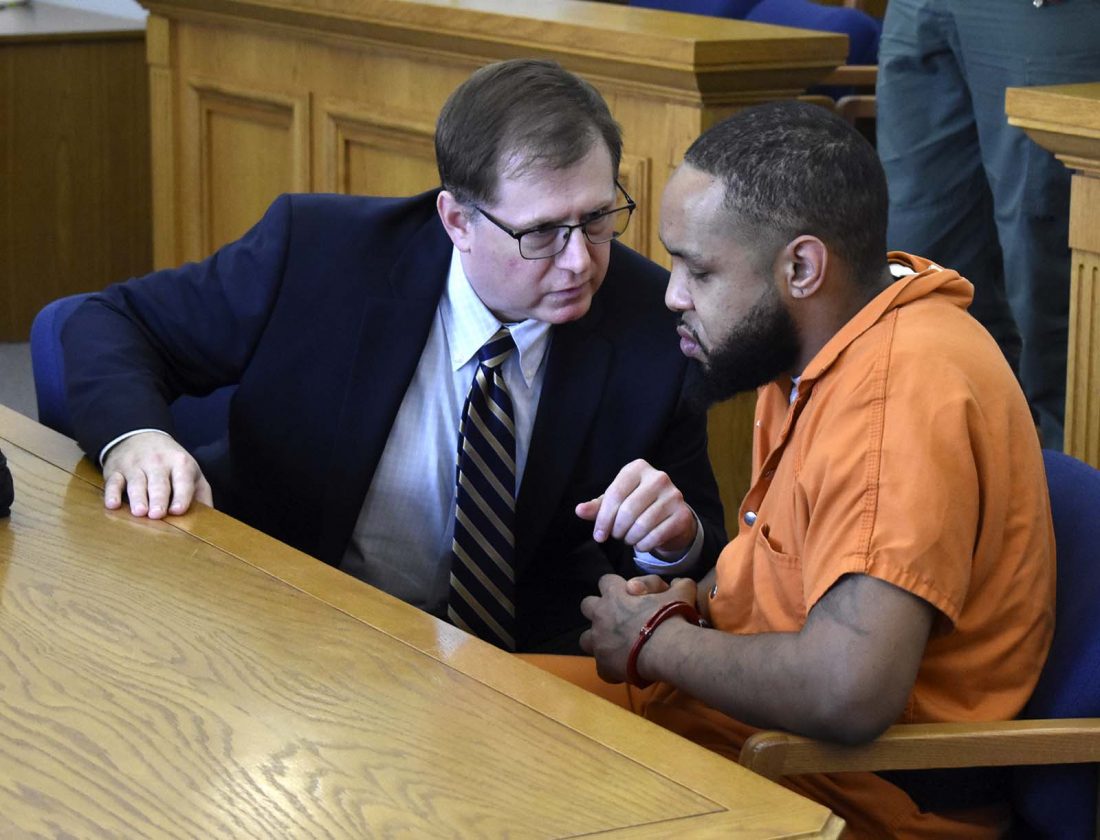 -Messenger photo by Elijah Decious
Defense attorney Charles Kenville speaks with client Mark Russell at a competency hearing in March. The defendant is charged with first-degree murder after police say he killed his ex-girlfriend’s mother in January.

The District Court for Webster County has moved up a hearing scheduled to reevaluate the mental competency of Mark Russell, the man accused of killing his ex-girlfriend’s mother with a golf club in January.

A hearing on March 5 ordered Russell to the commitment of the Iowa Medical and Classification Center (Oakdale) in Coralville for an evaluation and any necessary treatment to restore him to competency. The court will reevaluate his ability to stand trial on Wednesday.

Russell was charged with first-degree murder after Fort Dodge Police found Angela McLeod, 45, unresponsive in her North 14th Street home Jan. 20, following an altercation that police had already responded to once before. She was pronounced dead shortly thereafter.

If the court declares Russell competent to stand trial at Wednesday’s phone hearing, the criminal case against him will resume and proceed as normal. An arraignment for Russell still needs to be completed.

Defense attorney Charles Kenville requested the competency evaluation and potential treatment for Russell after he appeared to exhibit symptoms of psychoses and detachment from reality. Russell has a documented schizophrenia diagnosis and behavior documented by criminal complaints to testify to the diagnosis.

Prior to Russell’s arraignment, the defendant sent letters saying he wanted to plead guilty to “better fight the case from inside the prison.”

“Those two ideas, those two concepts don’t compute,” Kenville said. “You can’t both plead guilty, go to prison and continue to defend yourself against the charges.”

In December, Russell told a Sac City police officer about another person in his home who had been verifiably gone for a few days. Another Sac City interaction, just three weeks after he was released from prison, resulted in him being taken to Loring Hospital for a mental health evaluation, where the officer told hospital staff that she believed Russell suffered from auditory hallucinations.

“Body camera video from that incident records the defendant making statements that he believed ‘people were after him’ and other statements consistent with a serious mental illness,” said Kenville in a prior motion. “The defendant stated he was ‘scared’ and requested ‘help’ from a Sac City police officer.”

Requesting a competency evaluation or treatment to restore a defendant to competency is not the same as an “insanity plea” strategy done during the course of a criminal trial, and does not absolve a defendant of charges against them.

Criminal complaints detailed a graphic scene, as portrayed by physical findings at the scene and statements made by witnesses. Police found McLeod lying face down on a bedroom floor at the home with blood on the carpet and a golf club missing its head nearby.

Russell told McLeod that she “wasn’t going to leave the bedroom alive” during the altercation that morning, a witness told police. The witness also told a detective in a later interview that Russell had threatened to kill the victim before.

Criminal complaints say that Russell claimed responsibility for McLeod’s death, telling police he struck her at least three times with the golf club, including one strike to the face while she was on the ground.

Asked what was going through his mind during the assault, Russell said “I’m going to kill this b – – – -.”

Fort Dodge Police first responded to a call on the assault in progress at 7:59 a.m. McLeod was found dead after a second call to 911 at 9:14 a.m.

“It was impossible for (responding) officers to determine fault or who the initial aggressor was,” after the first call, said Capt. Ryan Gruenberg.

Police collected conflicting statements accusing one another of assault, he said, but no incriminating visible injuries were present. Gruenberg said officers were unable to draw a conclusion about the initial aggressor and that parties agreed to work out their differences.

The assault that led to the death was sparked by an argument over a broken cell phone, according to the witness. 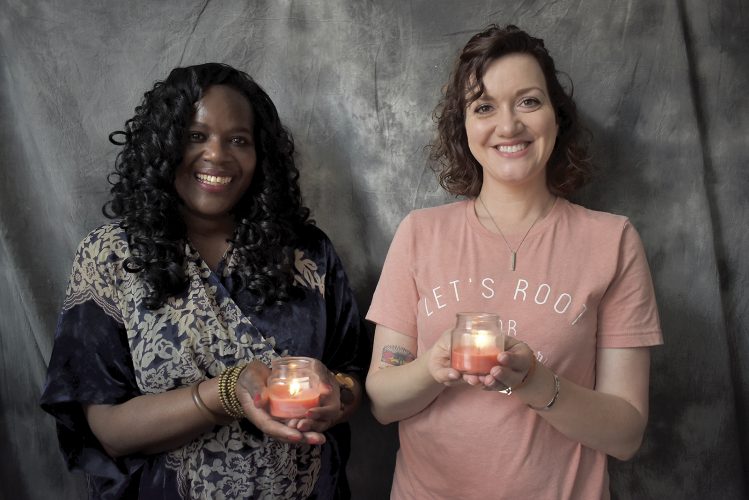 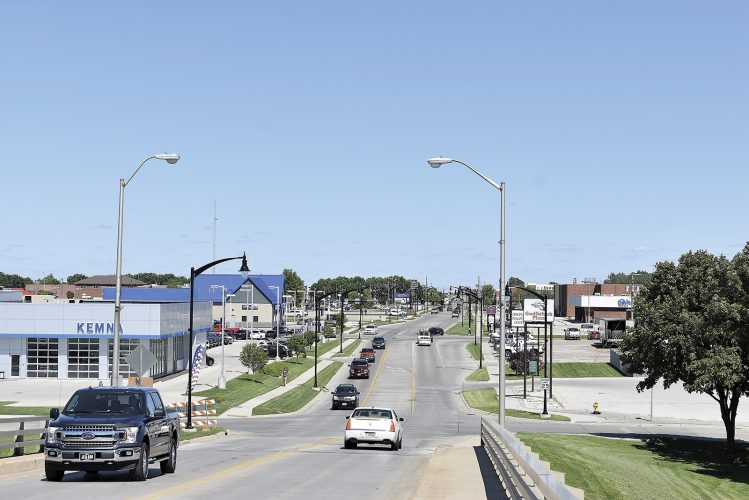 As Mayor Matt Bemrich travels around Fort Dodge, he’s seeing more vehicles on the streets and more people out and ... 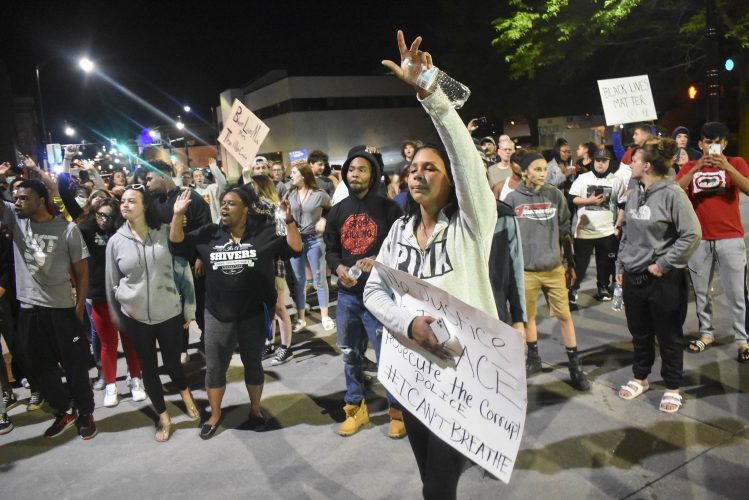 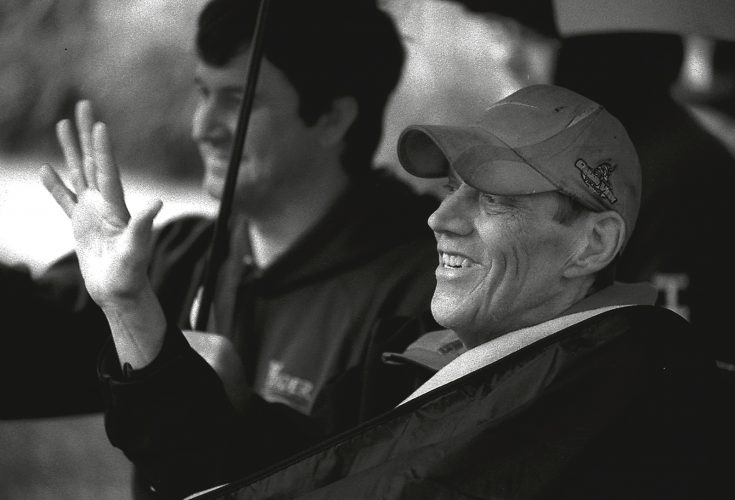