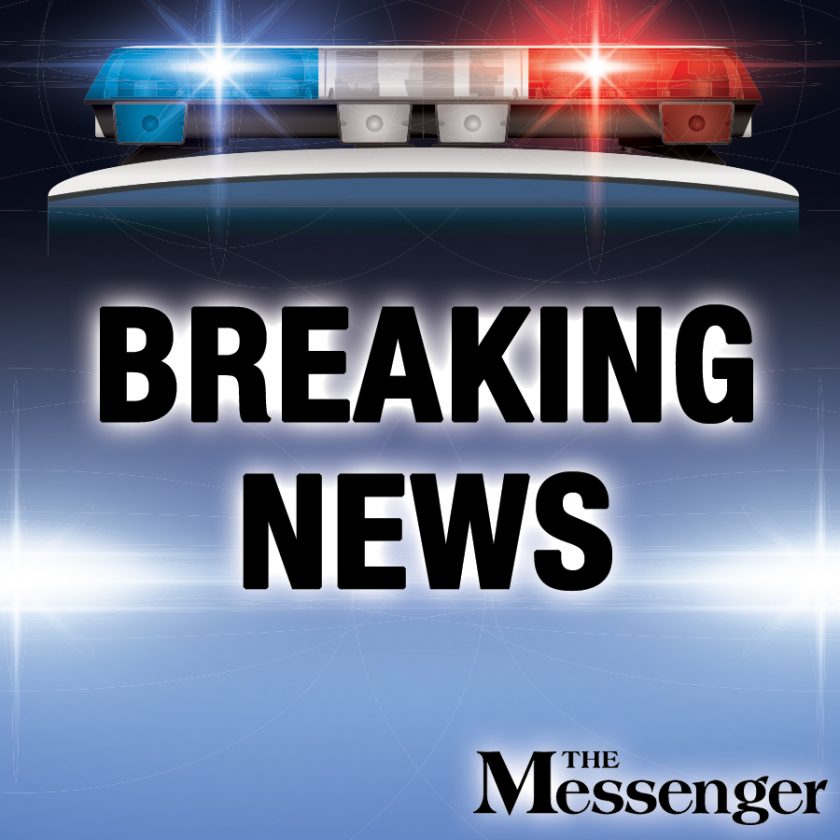 Warren M. Mitchell, 34, of Grand Rapids, Michigan, is charged with sex offender registration violation, an aggravated misdemeanor; and dominion/control of firearm by a felon, a class D felony.

The arrests were made following a series of search warrants being executed between Tuesday and today.

Mitchell, Sago, Brown and McMahon were each transported to the Webster County Jail and have since made their initial court appearances.

“While arrests have been made, the investigation is ongoing, and more charges/arrests are possible,” said Fort Dodge Police Capt. Ryan Gruenberg.

Anyone with information is encouraged to contact the Fort Dodge Police Department at 515-573-1424. Crime Stoppers can be contacted anonymously by calling 515-573-1444 (STOP), online at www.wccrimestoppers.com or by texting âLECã and the tip to CRIMES (274637).