-Messenger photo by Elijah Decious
A couple months after the residents of Gowrie passionately stood up to buck the trends of grocery store closings in small, rural towns, they will see results. The old Jamboree Foods officially changed hands on Friday with Gowrie Grocery LLC, and a new manager is getting to work on a transformation to bring shoppers back. 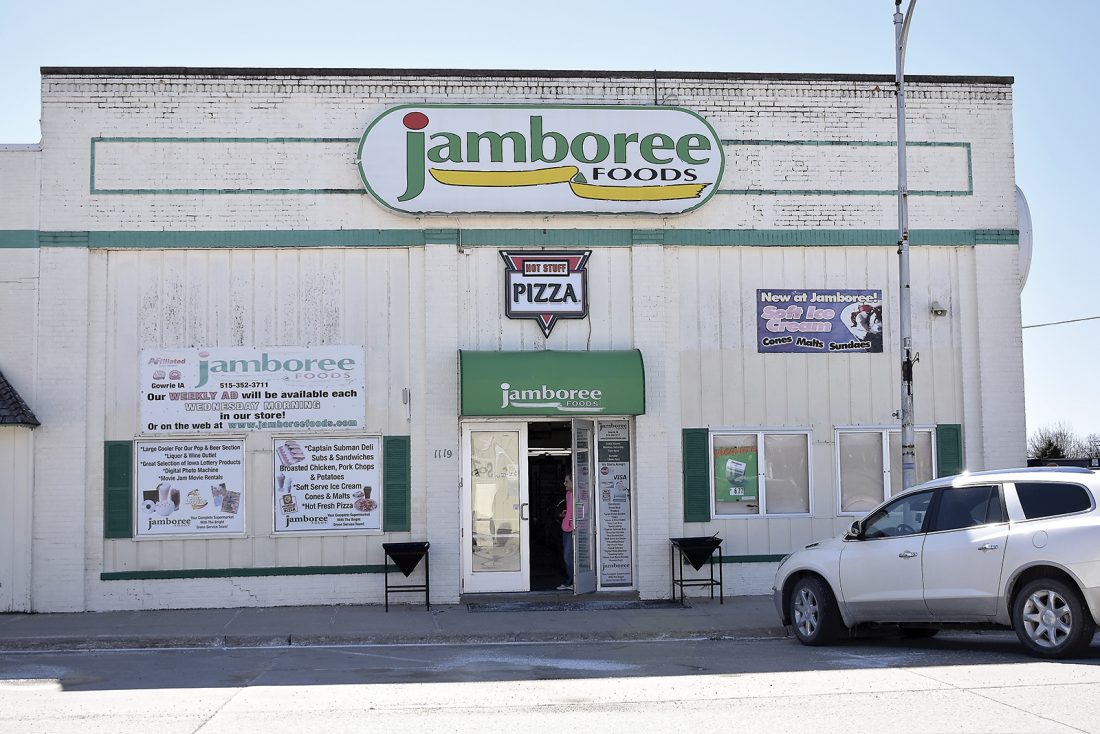 -Messenger photo by Elijah Decious
A couple months after the residents of Gowrie passionately stood up to buck the trends of grocery store closings in small, rural towns, they will see results. The old Jamboree Foods officially changed hands on Friday with Gowrie Grocery LLC, and a new manager is getting to work on a transformation to bring shoppers back.

GOWRIE — Soon, the mirage of an old grocery store in a food desert will be transformed into a place where Gowrie residents can buy things they haven’t been able to for months.

Almost two months after an event launched $250,000 in donations in 10 days, Gowrie Grocery LLC has started the work necessary to transform the old Jamboree Foods into a new store to meet local grocery needs – ahead of efforts in most nearby towns where stores owned by former owner Nick Graham closed.

As the old Jamboree Foods, temporarily closed Friday, the property officially changed hands and a new manager hire was announced.

Volunteers are working hard behind the scenes, within new limitations imposed by social distancing, to transform the look of a store whose new manager said will focus on the best strength of small, independent grocery stores: fresh food.

“We’re going to have a nice store that people want to come to,” said LLC board member Tom Schill, who’s looking forward to having a once again lively establishment on Market Street.

Schill said that everything has gone off without a hitch. In the time between fundraising and the $90,000* purchase of Market street properties and assets, he said no new expenses have surfaced, boding well for their budget to get off the ground.

New manager Larry Roper is excited to hit the ground running at the end of the month as he prepares the store for an opening date to be determined.

“We’ve got a lot of work to do in a short amount of time,” he said, with plans for a completely new paint scheme coordinated with shelves that will bring the store into a new era.

A native of the area, the Newton resident is excited to return home to put his expertise in a wide variety of grocery settings to work for the people of small town America as they stand up to rescue their only grocery store.

“When I first heard about stores closing, it concerned me,” Roper said. “It hits home when the place you grew up in is struggling.”

A veteran produce and grocery manager for grocery stores and convenience stores–large and small–over the last 25 years, he said he’s ready to put his diverse amount of knowledge, including his time working for chains like Walmart, Hy-Vee and Dollar General, to the advantage of this small business.

During his time managing produce at a Lincoln, Nebraska Walmart, Roper said he increased weekly net sales from $28,000 at store opening to $62,000 several months later.

Roper’s resume also boasts experience at a small independent grocer in Nebraska that his management helped flip from double-digit losses to double-digit profits, even up against big chains like Walmart, Albertson’s and Safeway.

“I’m a troubleshooter,” Roper said. “I know how to walk in and find what’s broken and turn it around quickly.”

Former owner Jeff Peterson, who owned Jamboree Foods with his wife from 1986 to 2018, said in a previous interview that management will make or break the new venture, calling the management style of the owner who succeeded him close to non-existent.

Nick Graham, owner of Jamboree Foods from 2018 to 2020, could not be reached for comment.

Despite concerns about reforming changed shopping habits, though, Petersen previously told The Messenger he remains optimistic that a new store could be successful, even against the odds as independent grocers fight rules in the industry that make for an uneven playing field that favors larger chains.

Schill said that staffing decisions for the store moving forward will be left to Roper.

Roper said his goal is to not only increase sales and profits that skeptics have said is a dream of the past, but to make shoppers feel invested in its success, even if they never donated to its reopening.

“We want residents to say ‘this is my store,'” he said. “Something they can be proud to shop at.”

He said high-quality meat, produce and service may be the trifecta that will serve as the store’s firewall, even as Dollar General starts to build a new location in town. The new manager intends to search out local produce options to support the local economy more.

While he said stores like Dollar General are perceived to be cheap, a closer comparison by brand and package size often reduces the initial appeal to nothing more than a perception.

“Fresh is best, as they say in the industry,” Roper told The Messenger. “There’s ways to beat Dollar General — I used to beat them.”

The quality of meat and produce was a common complaint on social media among shoppers before fundraising began for the new store, generating a quarter of a million dollars through $2,500 shares.

Though the store’s new name is yet to be determined, new management is confident that its reputation will precede it.

*Update: A previous version of this story stated that Gowrie Grocery LLC purchased the property for $120,000. Public records show a $60,000 purchase price for each of the building’s two addresses at 1117 Market St. and 1119 Market St. Tom Schill, who initially declined to specify the purchase price in an interview, later told The Messenger that the Jamboree Foods property and assets inside were purchased for $60,000 and $30,000, respectively.

A fundraiser has been set up on social media to help transport a Fort Dodge boy’s body back to Iowa after he was ... 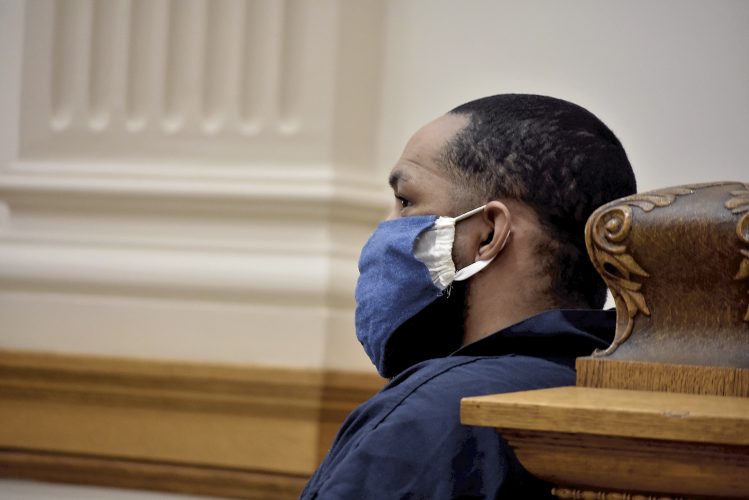 The Iowa Legislature will get back to work in the state Capitol on Wednesday with the ambitious goal of crafting a ... 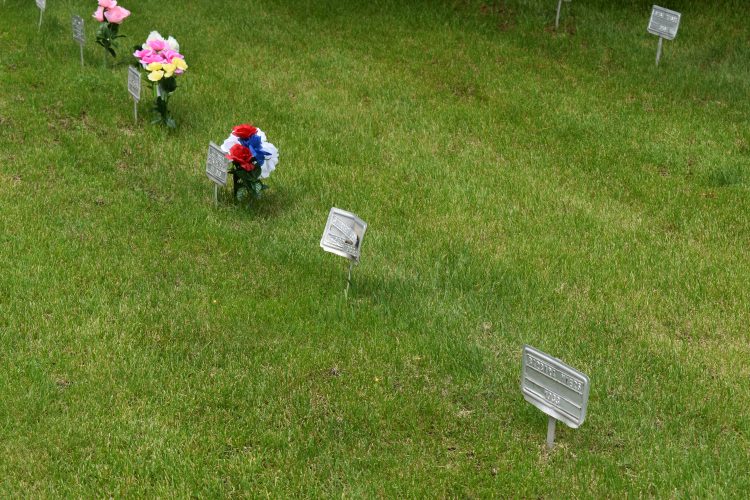 Sandwiched in between the excitement of the January presidential caucus and the November general election, the Iowa ... 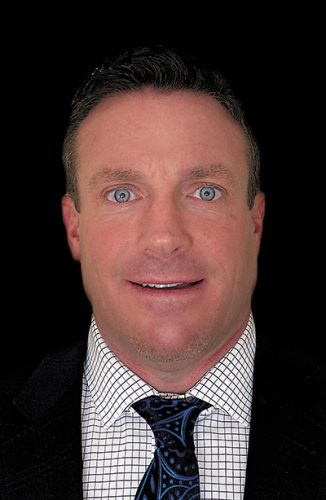