-Submitted photo
Dr. Megan Srinivas, a physician at the Community Health Center of Fort Dodge, was named a finalist for the Girl Scouts of Greater Iowa’s Confidence Award for its Inspiring Women of Iowa Event, which will be held later this year. 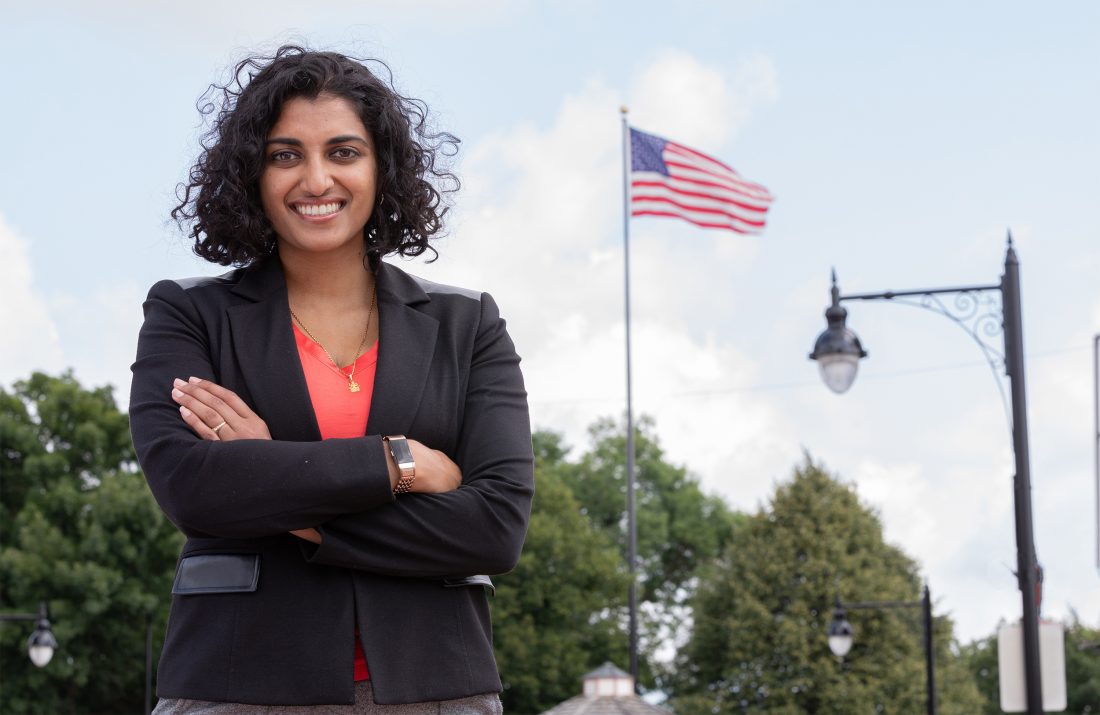 -Submitted photo
Dr. Megan Srinivas, a physician at the Community Health Center of Fort Dodge, was named a finalist for the Girl Scouts of Greater Iowa’s Confidence Award for its Inspiring Women of Iowa Event, which will be held later this year.

Dr. Megan Srinivas, of Fort Dodge, has been named a Confidence Award finalist for the Girl Scouts of Greater Iowa’s Inspiring Women of Iowa event.

Srinivas, an infectious disease and internal medicine physician at the Community Health Center of Fort Dodge, is one of four finalists for the Confidence Award, and is one of the 12 most inspiring women in Iowa for 2020.

“I was very surprised and flabbergasted and also very honored that I would be nominated by someone and that they would even consider me to be of the caliber to be in the group of the other finalists,” Srinivas said.

According to the Inspiring Women of Iowa website, the Confidence Award is “given to someone who continues to demonstrate confidence, a positive state of mind that guides her steps and actions. Confidence comes from feelings of well-being, acceptance of her body and mind and belief in her own ability, skills and experience.”

Srinivas was nominated by Erin Rial, of Fort Dodge. 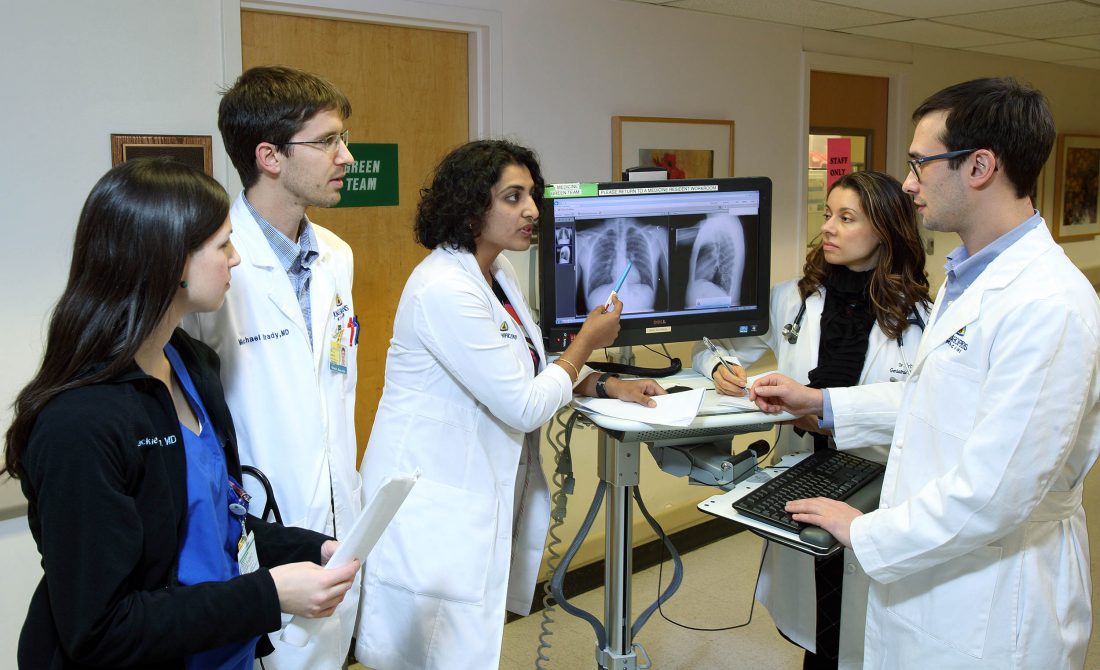 “The whole concept of the award was a confidence-building thing for young girls and Girl Scouts, and I couldn’t think of anybody who was a better example of that than Megan,” Rial said. “She’s an open, fun, intelligent, caring human and I like to spend time with people like that.”

Srinivas said she feels very lucky to be considered of the same caliber as the other women who have been named the most inspiring in the state.

Other finalists for the Confidence Award are Jackie Norris, president and CEO of Goodwill of Central Iowa; Amber Sampson, CEO of Sampson Family Therapy Services; and Whitney Warne, owner of Ivory House Photography and co-founder of Brand Launch and the DSM Hummingbirds.

“I was thinking it was just an honor to be part of the group of women who are finalists, because there are some women in there who I look up to and are doing amazing work,” she said. “So being in that group itself is an honor.”

In addition to her role at the Community Health Center, Srinivas is on the faculty at the University of North Carolina’s School of Medicine and does research with the London School of Tropical Medicine and Hygiene and the World Health Organization. She’s also involved with local organizations like Civitan, a volunteer organization that helps the special needs population in the community, and has volunteered for the Domestic/Sexual Assault Outreach Center and the YWCA women’s shelter. 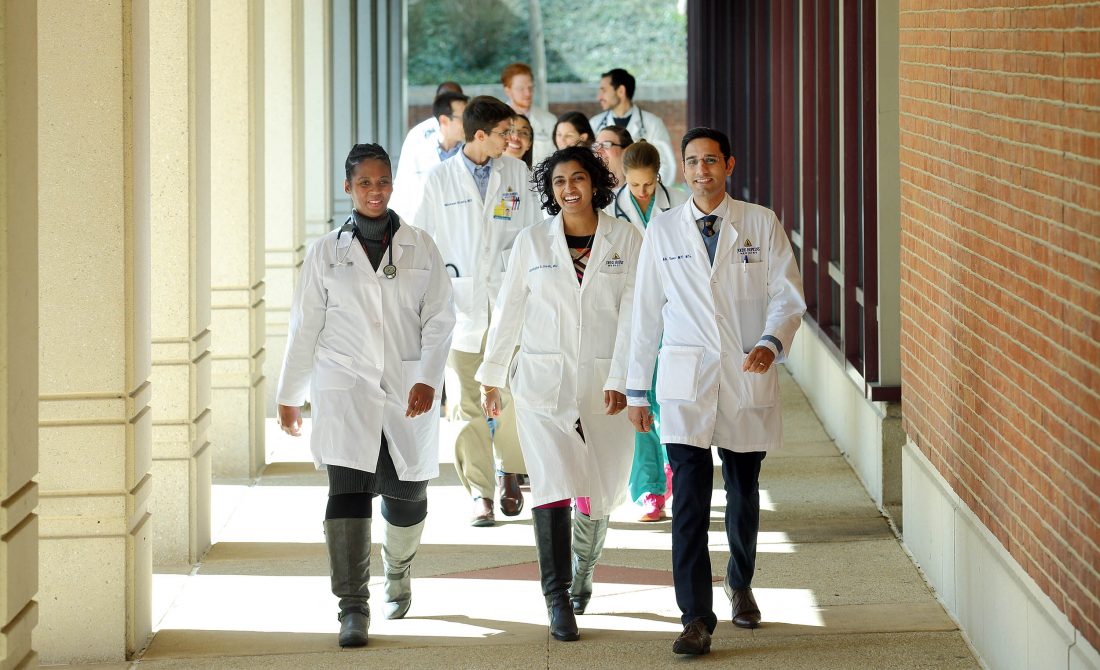 “But one of the biggest things I do now is I sit on the board of the National Alliance of Mental Illness for Iowa, working to help establish a branch here in Fort Dodge, but also advocating for mental health resources throughout the state,” she said. “I’m also very active in the Asian and Latino Coalition of Iowa, and I was on the board for the last year as well.”

Srinivas also ran for Iowa House District 9 in 2018 and has worked with Project Echo, a telehealth organization that tries to bring specialty medical care to different areas of rural Iowa that haven’t had access before.

“If I can do something to help, I’m always happy to do it,” she said.

As a young girl, and even now as an adult, Srinivas looked up to her mom as her biggest role model.

“My mother has always been the most inspiring woman in my life,” she said. “Regardless of what I was doing or what I wanted to do, the word ‘no’ could never come out of her mouth. It was always, ‘Hey, if that’s your goal, we can make it happen. You can do this.'”

Srinivas’ mom was always encouraging her to work for her dreams and how to be a good person.

“She’s a fierce woman and has a strong career and never took no for an answer herself if anything came up as an obstacle; she showed me firsthand how she would overcome it because she knew it was the right thing to do,” she said. “But then on top of that, it was really the sense of giving back to the community that she instilled in me. Everything she did was about how does it help other people? How can we make sure the world is a better place? And to me, that’s the most inspiring message you can give anyone. From instilling in me the right values to the confidence I am able to invoke now, it all came from her.”

The Inspiring Women of Iowa event was originally scheduled for May 7 at the Iowa Events Center Ballroom in Des Moines, but has been postponed to a later date due to the COVID-19 coronavirus outbreak.

The notification of this accolade came weeks before the COVID-19 outbreak reached the state of Iowa, and since then, as an infectious disease physician, Srinivas has been working hard to help educate the public on what the virus does, where it came from, how it spreads and how people can protect themselves and their loved ones. Most recently, she has been very active on her Facebook page, sharing resources and advocating for people to take this situation seriously.

That education and advocacy is just another reason Srinivas deserves this honor from the Girl Scouts, Rial said.

“I want to thank her again for being in the Fort Dodge community,” she said. “She could have chosen just about anywhere to go and I think that her time is a gift to us and I appreciate it. The more Girl Scouts she shakes hands with in Fort Dodge, the better. She shines, and I think it’s great.” 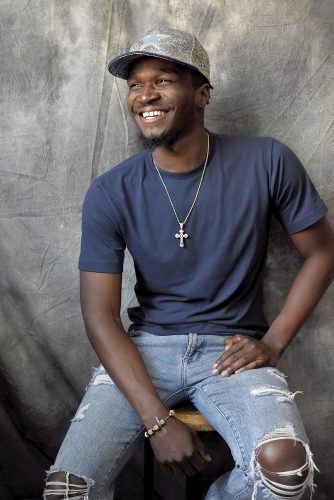 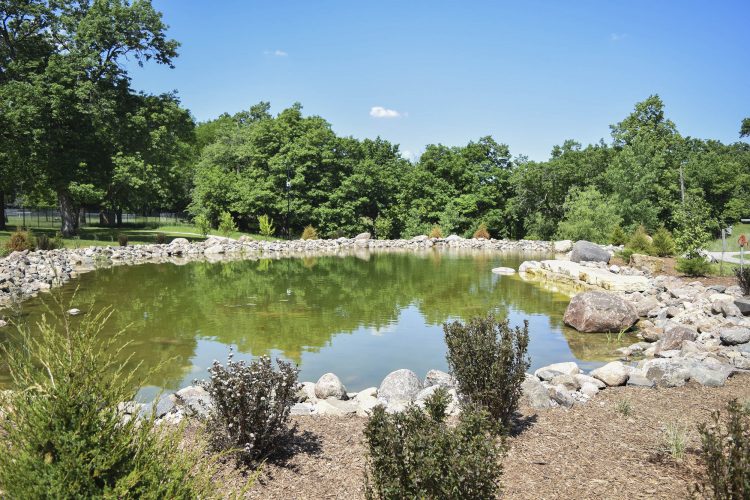