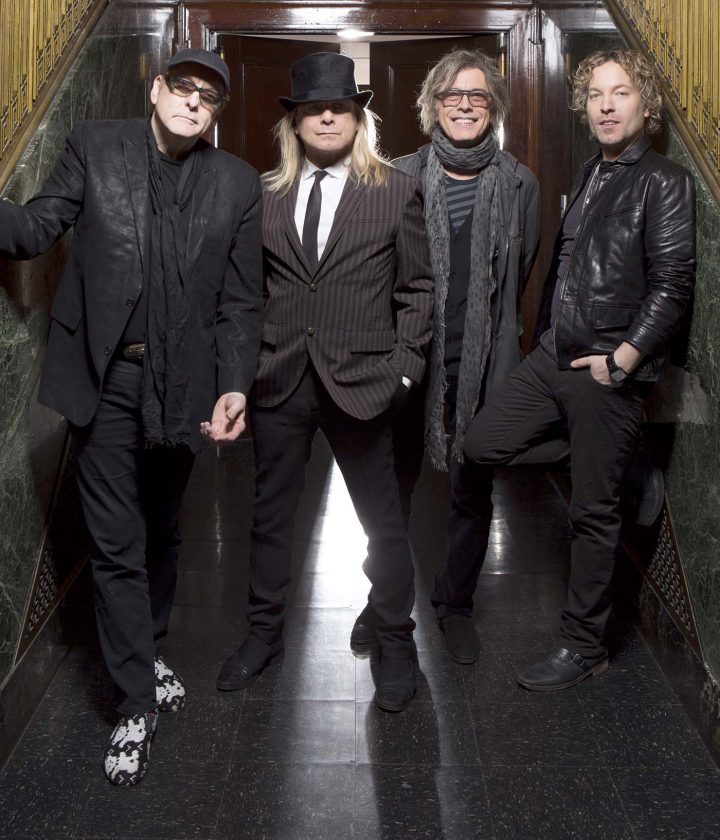 A high-energy rock-pop band with over 5,000 live performances to its name will take the stage for Shellabration this summer on the Fort Dodge Soccer Association fields at Harlan and Hazel Rogers Sports Complex, 1628 Nelson Ave.

Cheap Trick will headline the annual concert on July 2, the Shellabration Board of Directors announced on Thursday.

“Cheap Trick falls in all the classic rock lists as one of the top 50 bands of all-time, depending on the list you are looking at,” said Ted Bodensteiner, vice president of the board. “They take pride in their live performances. The biggest thing is the fact that they have played so many times together. They need to be seen live to appreciate them.”

“They were high-energy when I saw them perform,” added Gerri Dunn, a member of the Shellabration board, which is a non-profit organization.

Cheap Trick, known for hits like “I Want You To Want Me” and “The Flame,” gained mainstream popularity and commercial success in 1979 with the release of their breakthrough album “Cheap Trick at Budakon.”

“The songs that they have that are hits, are big hits,” Bodensteiner said.

The band was inducted into the Rock n Roll Hall of Fame in 2016.

“We did a survey on Facebook and Cheap Trick surveyed toward the top of our list,” Dunn said. “Based on the surveys there’s some fans in the area that we are hoping can come to it. We had an opportunity to book them, so we are giving the masses what they want.”

According to Bodensteiner, Rick Nielsen has one of the biggest guitar collections in the world. 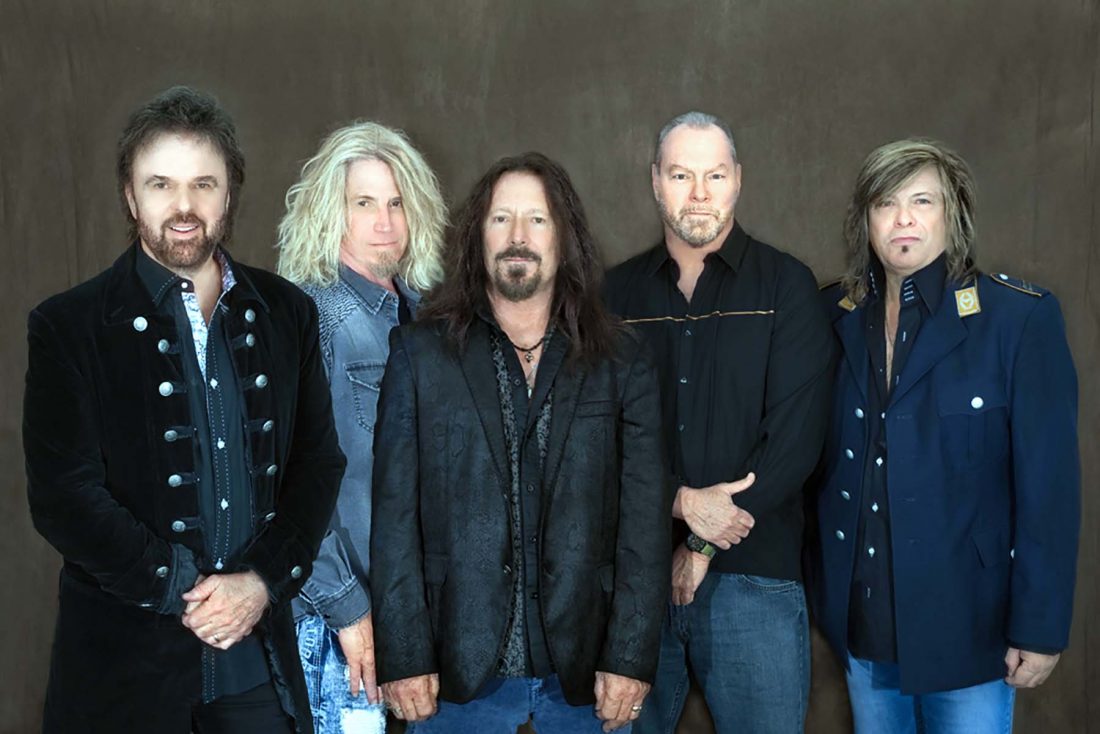 “He tours with about 25 of those guitars and plays four or five of them,” Bodensteiner said.

One of the guitars is rather unusual, Bodensteiner said.

“He’s got a five-necked guitar,” Bodensteiner said. “He’s well known by the aficionados for his guitar collection.”

The name of the band Cheap Trick came about when its members themselves were at a concert.

“They went to the name Cheap Trick because they went to a Slade concert and they commented to each other that, “these guys are using every cheap trick in the book,” Bodensteiner said. 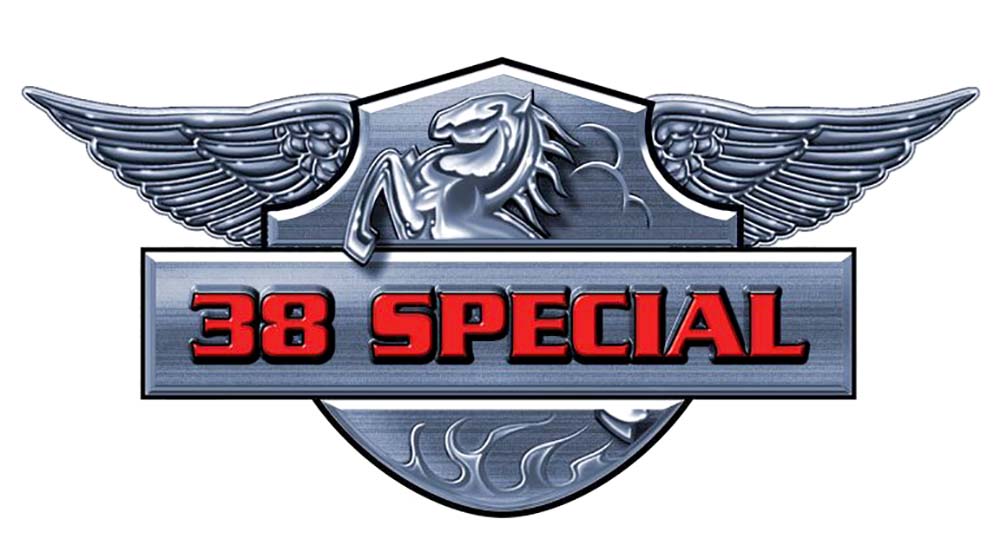 “They are a great band with a ton of hits,” Bodensteiner said. “People should recognize a majority of the songs they play.”

38 Special formed in 1974 in Jacksonville, Florida. They found commercial success in 1980 with the release of the hit “Rockin’ Into The Night.”

The band is fronted by co-founder and original lead singer Don Barnes. Barnes co-founded the group with Donny Van Zandt, brother to Ronny Van Zandt, of the band Lynyrd Skynyrd.

38 Special’s live set includes “Fantasy Girl,” “Hold On Loosely,” “Caught Up In You,” “Back Where You Belong,” “Teacher, Teacher,” “If I’d Been The One,” “Somebody Like You,” “Like No Other Night,” “Back To Paradise,” among others.

“I think we have a good lineup here,” Dunn said. “Opening with Saucy Jack, too. They have a good following themselves. That will be a good night of entertainment.”

Dunn added, “This lineup dovetails together perfectly. Saucy Jack into 38 special with Cheap Trick to close.”

Tickets, which are general admission, will not be available locally until April 11. Those will be sold at Hy-Vee in Fort Dodge and other retailers that will be announced at a later date.

Ticket prices will be $38 on or before June 21. After that, tickets will raise to $45 on June 22. Tickets will be available at the gate if not sold out. Children 12 and under are admitted free.

Concert-goers are encouraged to bring their own chairs as there are no bleachers or seating onsite.

Shellabration organizers typically aim for a Friday or Saturday night show, but Dunn said having the the concert on a Thursday will line up nicely with the holiday weekend.

“Since the Fourth of July falls on a Saturday this year, most people will have Friday, July 3, as a paid holiday or or they’ll take it as a PTO day,” Dunn said. “Essentially, Thursday, July 2, becomes the end of the work week with Shellabration serving as the kickoff party for the long Fourth of July weekend.”

ö Tickets available at the gate if not sold out