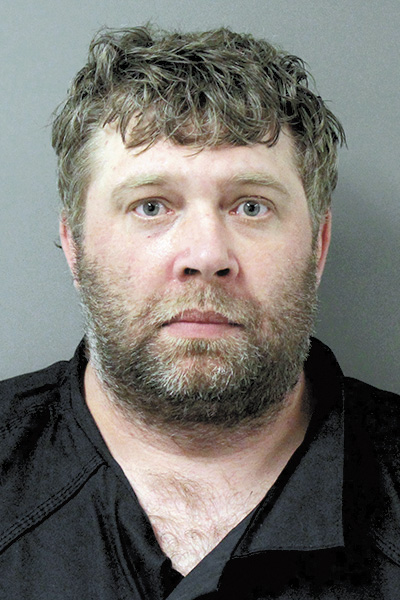 The man accused of killing the Rev. Al Henderson in October was declared incompetent Wednesday, in his current mental state, to stand trial.

After an attempted teleconference with Joshua Pendleton, a routine follow-up hearing after he was ordered in January to undergo a psychiatric evaluation and treatment at Iowa Medical Classification Center (Oakdale), Judge Gina Badding suspended criminal proceedings indefinitely.

The hearing Wednesday moved forward behind closed doors in the judge’s chambers despite difficulties with video conference equipment. Pendleton refused to participate on the phone, according to the written order issued afterwards.

In January, Badding found probable cause of a mental disorder that would prevent Pendleton from “appreciating the charges, understanding the proceedings, or assisting effectively in the defense,” remanding his custody to Oakdale for further evaluation to sustain a declaration of incompetency. After today’s ruling, he will remain there indefinitely.

Defense attorney Michelle Wolf said on Jan. 11 that she has had substantial difficulty preparing with Pendleton for his upcoming trial for first-degree murder and first-degree robbery, which was scheduled to start in April. She filed the motion for the mental competency hearing in December. 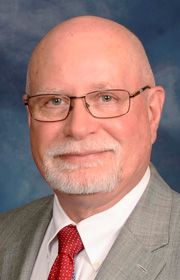 Pendleton, 36, has a long and documented history of severe schizophrenia, according to Wolf and his mother, Heidi Pendleton.

“The last couple times that I’ve seen him, he has been unable to have a conversation about his case,” Wolf said. “In fact, we can’t get past the fact (of) why he should put clothes on or why he should not be smearing feces all over his padded cell.”

In addition to smearing feces in his cell, Wolf said Pendleton has been eating it, according to her communications with jail staff.

Based on a Jan. 30 psychiatric evaluation and other statements made during the Wednesday hearing, Badding found that Pendleton “poses a danger to the public peace and safety, is otherwise not qualified for pretrial release, and refuses to cooperate with treatment.”

When a defendant is found incompetent to stand trial, Iowa state code requires the doctor providing treatment to give an initial report to the court within one month detailing the defendant’s mental disorder and whether they can likely be restored to competency “in a reasonable amount of time.” The law also requires status updates every two months after the initial report until competency is restored or placement of the defendant is terminated.

Though all trial proceedings have been suspended, the suspension itself does not absolve the defendant of any pending charges. Wednesday’s ruling is not the same as an insanity plea.

After Wednesday’s hearing, Heidi Pendleton said that her son was a different person when he was on medication, but she couldn’t remember the last time her son was consistently medicated.

“If he’s on his meds, he’ll be competent,” she told The Messenger after the hearing, where she pleaded with attorneys leaving the court room to ensure that medical records from his previous treatment provider, Berryhill Center, are forwarded to Oakdale.

Since her son never signed the proper forms releasing Berryhill from privacy laws, Heidi Pendleton said she’s been in the dark about his treatment for years.

“I just pray that Oakdale calls Berryhill for his information,” the retired corrections officer said.

She said she hopes that her son is restored to competency as quickly as possible to give closure to the Henderson family and the community devastated by Henderson’s sudden death.

But the defendant’s mother remains firm in her belief that her son needs to be institutionalized for the rest of his life.

“That’s a no brainer,” Heidi Pendleton said, having experienced her son’s violent tendencies when unmedicated first hand. “He can’t ever be on the street again. He can’t.” 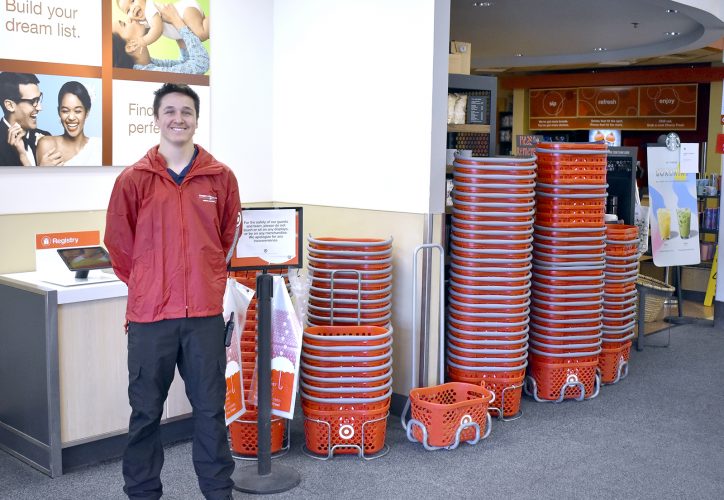 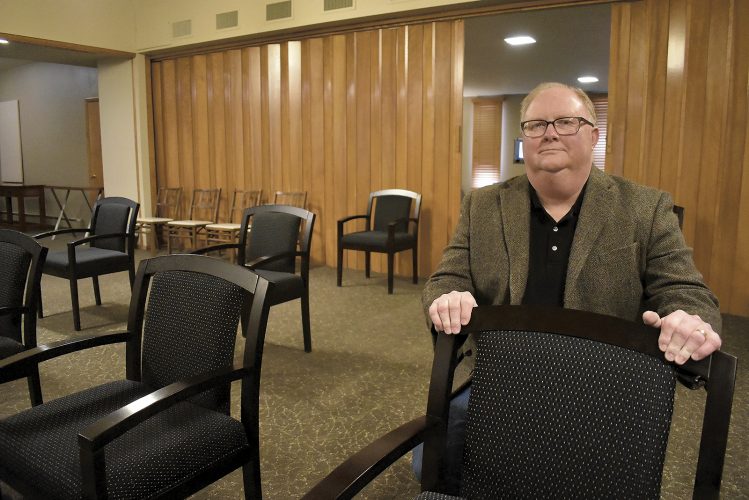 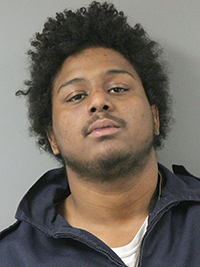