SCRANTON — Scranton Manufacturing employees began returning to work Wednesday morning after a fire damaged one of three paint booths at the New Way Trucks facility in Greene County, according to company officials.

The fire, which was reported at 11:23 p.m. Monday, was contained to a small area of the warehouse. But the smoke damage has prevented a return to full operation until clean-up activities are completed.

Some business functions are being temporarily relocated to other company facilities in Scranton and Carroll while the clean-up process continues, company officials reported.

“We are thankful that no one was injured during the incident, and we are proud of our employee-family as they rally to get us back to full operation as quickly as possible,” said Mike McLaughlin, CEO of New Way Trucks.

The Scranton facility was open and accepting deliveries Wednesday morning, and finished units will continue to ship.

According to Greene County Sheriff Jack Williams, the fire started when an employee was painting small parts with an electrostatic paint system.

The employee went to spray more paint when it arced and ignited the paint, Williams reported.

There was significant damage to the paint area of the building, but firefighters were able to prevent it from spreading.

Firefighters were on scene for about five hours. 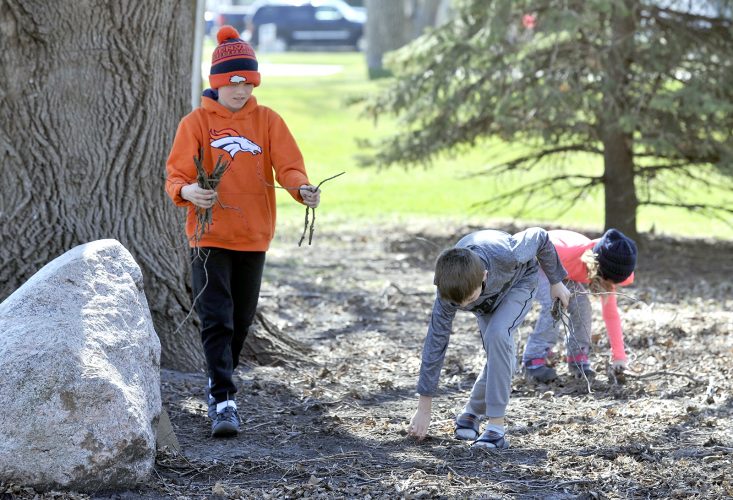 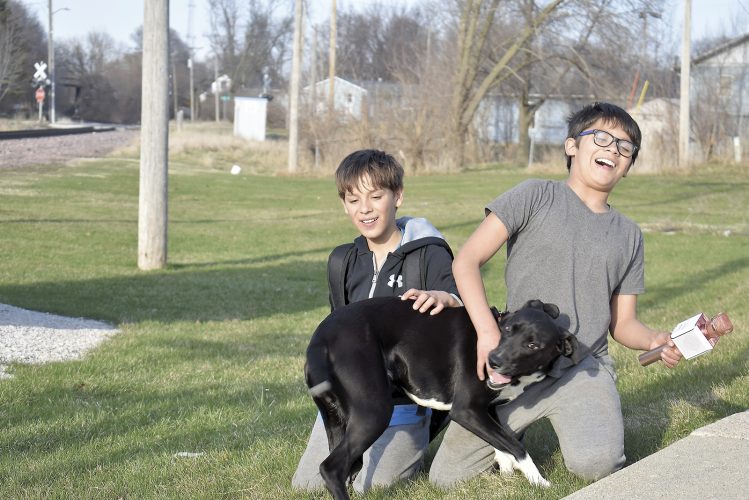 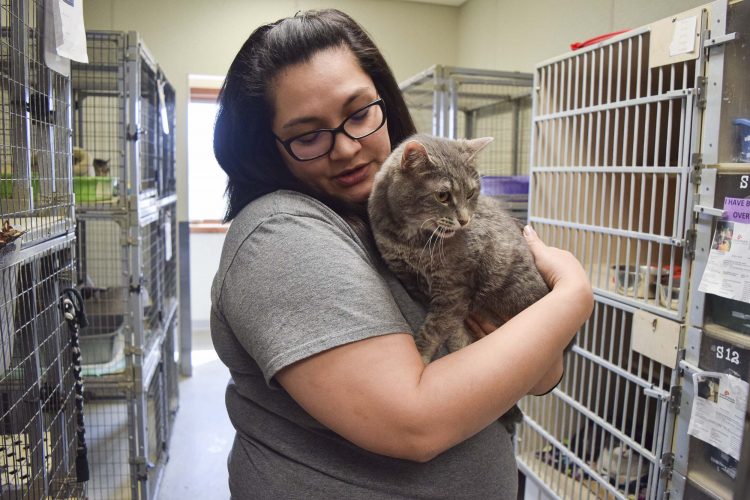 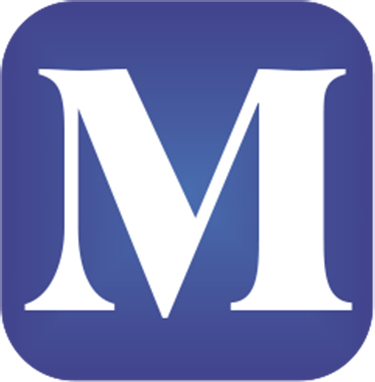