Dogs are recovering after being placed in shelters

-Submitted photo
Multiple dogs were reportedly abandoned at a home in Pocahontas. The women who abandoned the dogs face animal neglect charges. 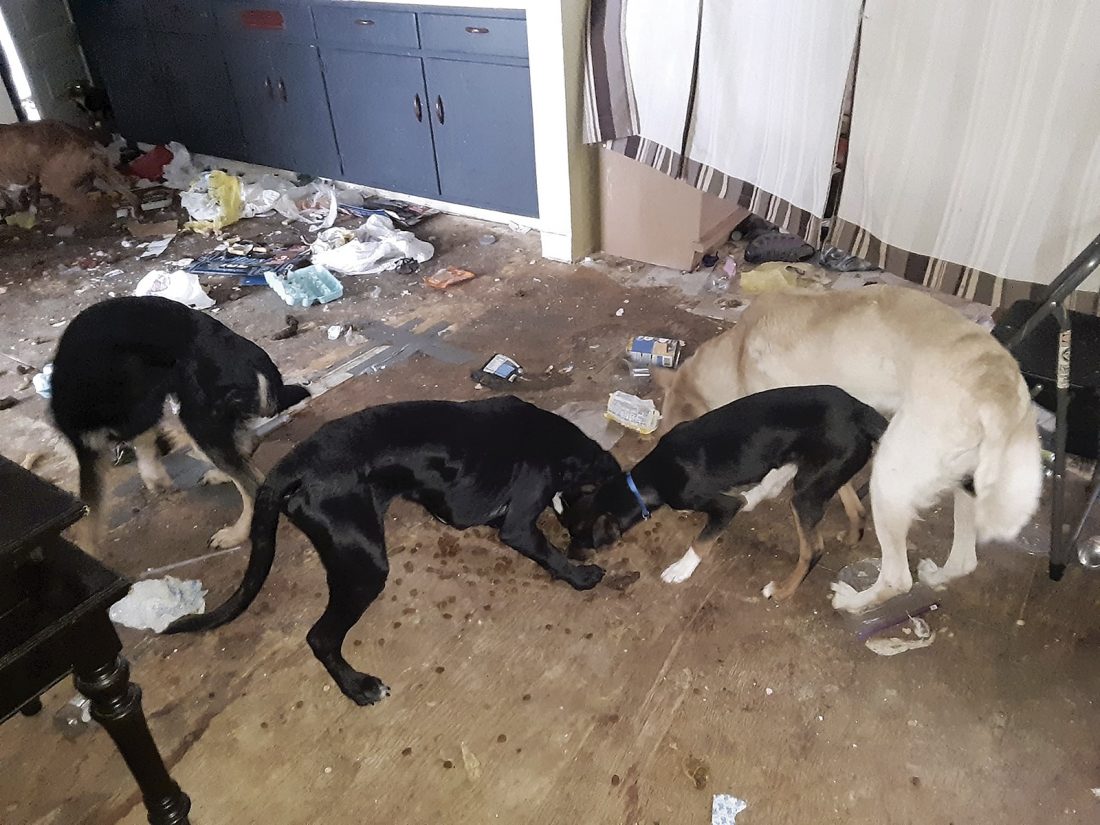 -Submitted photo
Multiple dogs were reportedly abandoned at a home in Pocahontas. The women who abandoned the dogs face animal neglect charges.

POCAHONTAS — The same day that charges were filed against two women for animal neglect in Pocahontas County, the women were injured in a rollover crash in Minnesota, according to reports from law enforcement.

Kaile Marie Tenley, 27, and Corie Danielle Ann Baack, 27, both of Pocahontas, each face seven counts of animal neglect and seven counts of abandonment of dogs, according to the Pocahontas Police Department. The charges were filed on Jan. 17 after police received a report that a vacated residence at 503 W. Elm Ave. had multiple dogs that were abandoned in the house.

When police arrived, seven dogs were found in the home.

Police reported the dogs had allegedly been abandoned for several days without access to food or water.

Meanwhile, a single-vehicle rollover crash involving Tenley and Baack was reported in Kandiyohi County on Jan. 17.

The crash was reported at 9:59 p.m. at the intersection of two county roads, according to the Kandiyohi County Sheriff’s Office.

Tenley, the passenger, was ejected when the vehicle rolled. Tenley and Baak were each transported to the hospital with non-life-threatening injuries, the the Kandiyohi County Sheriff’s Office reported.

Meanwhile, police in Pocahontas made arrangements for the dogs.

The Boone Area Humane Society was one of the rescue groups that helped.

A post on the Boone Area Humane Society’s Facebook page said, “Even though it was out of our area we couldn’t say no.”

Four of the dogs are in the care of the Boone Area Humane Society. The other three dogs were taken to the Calhoun County Canine Shelter.

“Despite all that happened to them, they are all very sweet dogs and the tripod pup even gave lots of hugs to our staff!” a post on the Facebook page read. “We don’t know all of their medical issues yet, we are letting them settle in tonight and they will see a vet tomorrow.”

The dogs may eventually be up for adoption, but aren’t healthy enough yet, according to information posted by the Boone Area Humane Society. 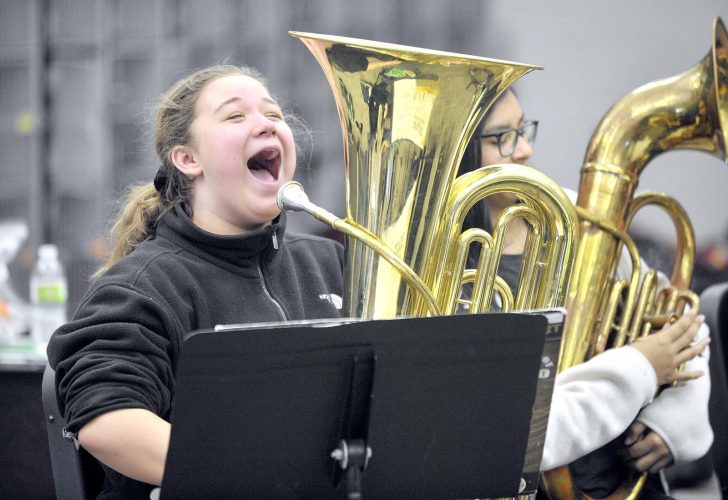 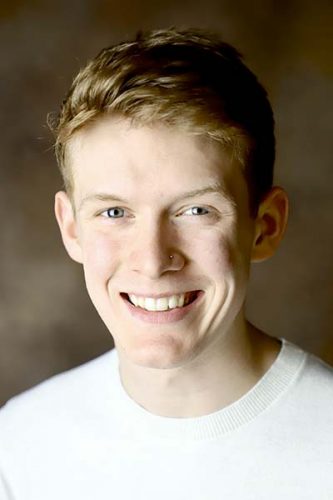 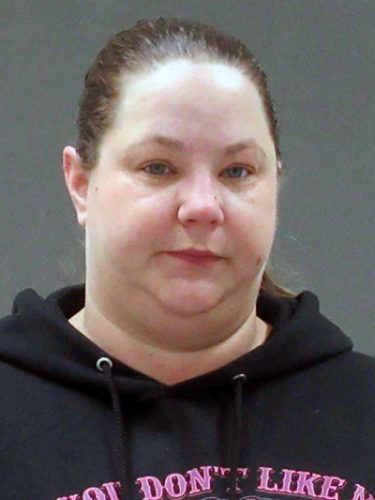 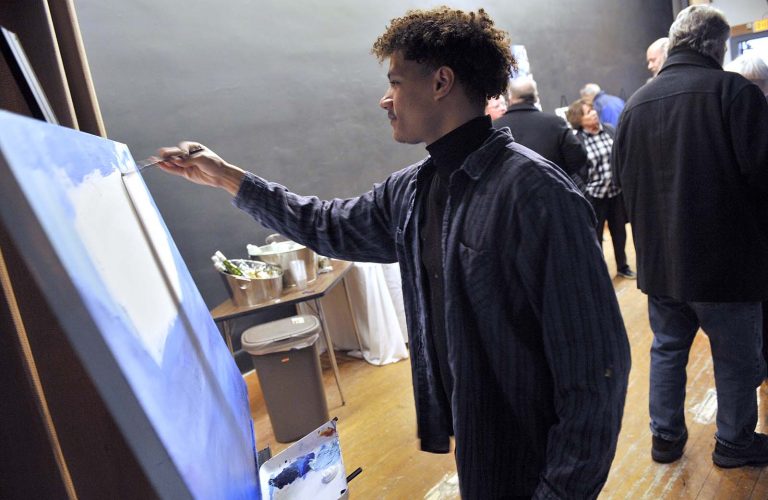 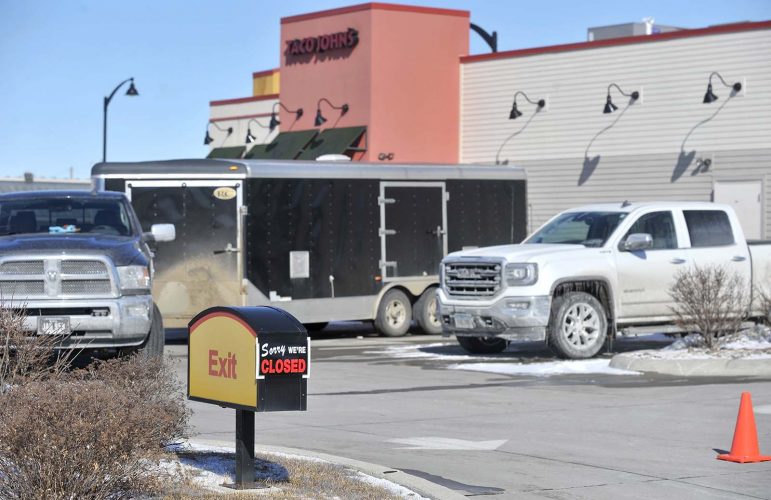