Victim walked to work before calling for help 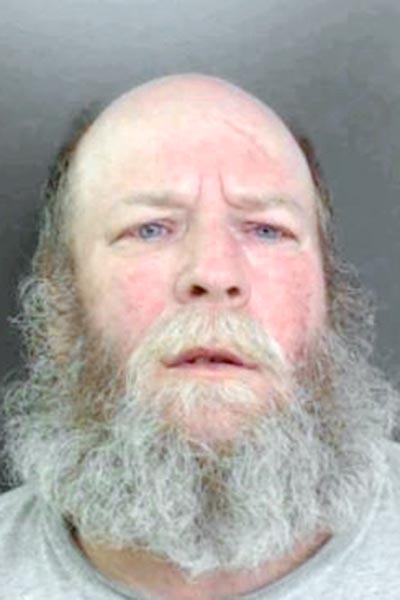 LYTTON — The victim of a stabbing Thursday night walked several blocks from the scene of the alleged crime to his work place before he radioed for help, according to Sac County Sheriff Ken McClure.

The Sac County Sheriff’s Office said that Luke Clark, 47, was stabbed in the 600 block of Railway Street in Lytton shortly before 9:30 p.m. by David Littlefield, 57, who is charged with attempted murder and going armed with intent.

The Sheriff’s Office’s said that the victim, who was stabbed at least twice, walked to Essentia Protein Solutions, where he worked, and radioed for help.

Sheriff’s officials arrested Littlefield at his home in the 200 block of Oak Street in Lytton shortly after. There, they obtained bloody clothing and a knife while executing a search warrant.

Clark was transferred by ambulance to Loring Hospital in Sac City before being transferred to a Sioux City hospital. His current condition is unknown. 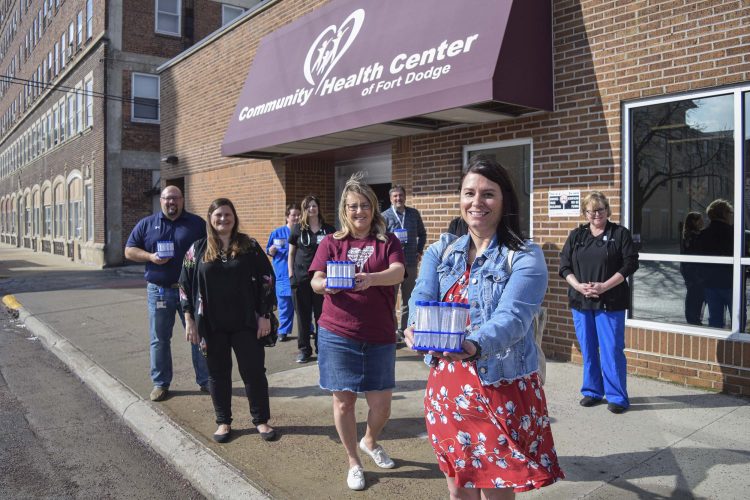 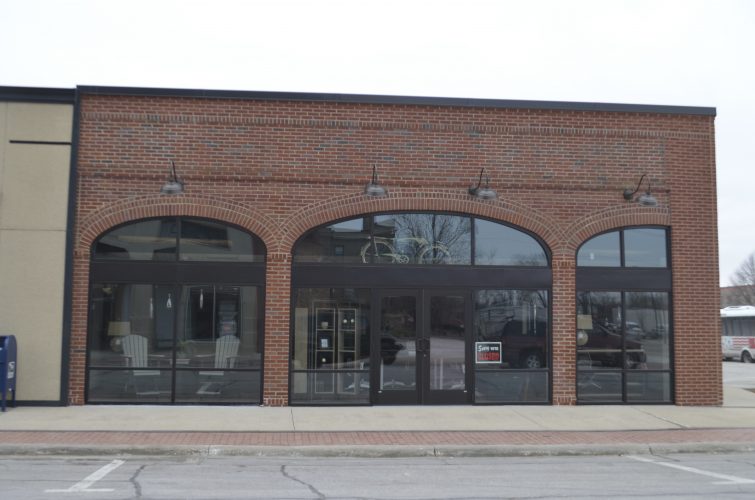