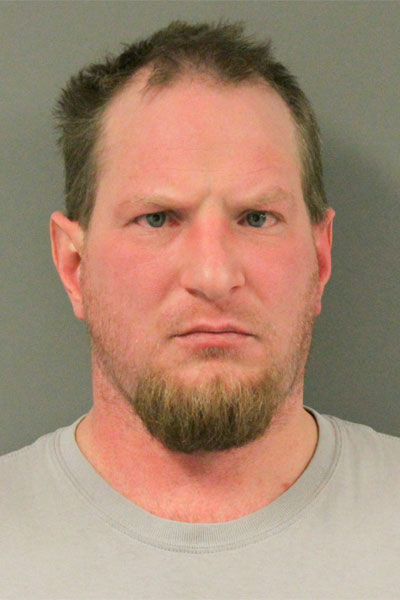 A Fort Dodge man appeared in court Monday to answer to a charge stemming from his handling of lottery winnings.

Criminal complaints said that Hanson was in “great debt” to Child Support Recovery, back taxes to the state of Iowa, and numerous debt collection agencies.

Police allege that Hanson, knowing a large portion of the winnings would be garnished, “tried to enlist numerous individuals in a scheme to defraud the Iowa Lottery” to avoid having to pay back debts with the winnings.

They said that Hanson and one other person committed forgery that allowed the defendant to keep a large portion of the winning ticket without paying debts.

The report said Hanson took numerous vacations with others out of state, including to Las Vegas and a Minnesota Vikings football game in Minneapolis. Other alleged personal item purchases include a 65-inch smart TV, signed football jerseys and marijuana.

Hanson was released on a $2,000 cash bond Monday. A preliminary hearing on the charge is scheduled for Jan. 17.