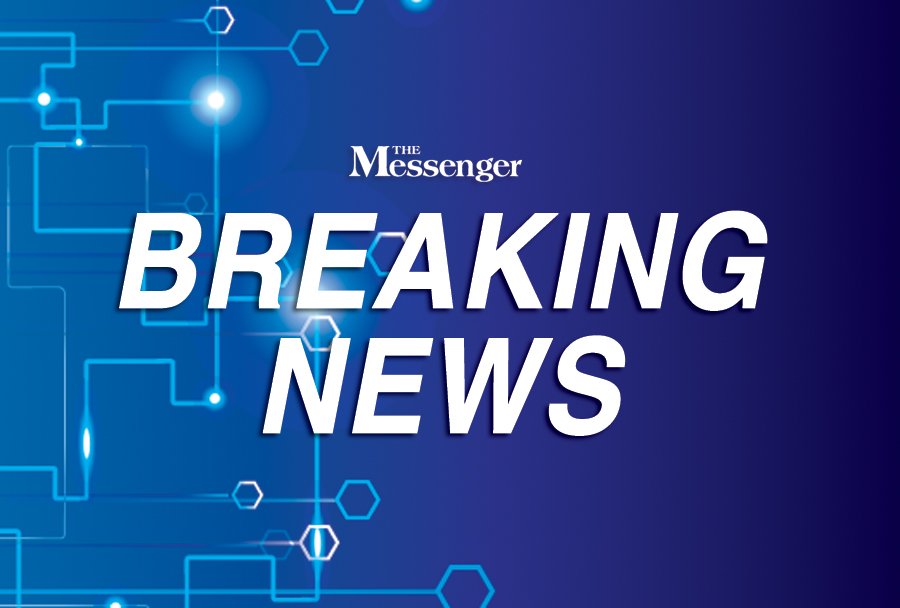 The Fort Dodge Police Department has identified 45-year-old Angela K. McLeod as the victim of a murder on Monday morning.

Police were called to 21 N. 14th St. around 9:14 a.m. on Monday after reports of an altercation between a man and a woman. At the scene, they found McLeod unresponsive and began performing CPR.

Mark Russell, 28 of Fort Dodge, was detained at the scene and later arrested and charged with first-degree murder.

Police allege there was an altercation between Russell and McLeod, where Russell grabbed an object from inside the residence and struck McLeod with it, causing her fatal injuries.

In Magistrate Court this morning, bail for Russell was set at $5 million cash only. First Assistant County Attorney Ryan Baldridge clarified on the record that the defendant was no longer in a relationship with the victim’s daughter at the time of the offense, contrary to initial police reports.

The incident remains under investigation.

Anyone with information on the incident is encouraged to call the police department or submit tips anonymously via Crime Stoppers by calling 515-573-1444 or texting “LEC” followed by the tip to CRIMES (274637).