Visitors to the Fort Dodge Public Library and the Blanden Memorial Art Museum would not notice much different in either place if their proposed budgets are approved by the Fort Dodge City Council.

The spending plan for the Fort Dodge Regional Airport includes money for some runway work, but leaves day-to-day operations unchanged.

The City Council on Monday reviewed proposed 2020-2021 budgets for those facilities plus the Convention & Visitors Bureau and the Karl L. King Municipal Band. The budgets are for the fiscal year that begin July 1. However, state law requires cities to have their budgets completed by mid-March, so the council has been working on spending plans since December.

The city government pays for the library building and staffing, but books and other materials are purchased by the library’s foundation, which is a private entity.

That fund will pay for a $666,000 runway emulsion project. Chambers said emulsion is a like a lotion for pavement that will extend its life.

The capital improvement fund also includes $121,513 to renovate the building where the airport maintenance equipment is kept.

The Convention & Visitors Bureau gets its money from the hotel-motel tax, a 7 percent levy added to lodging bills in the city.The revenue from that tax is divided up several ways , but the bureau has historically received a little over half of it.

The biggest increase in the budget is $33,000 for a vehicle with special markings that bureau personnel would take to trade shows.

Much like the arrangement at the library, the city pays for the museum building and the staffing, while the private Blanden Charitable Foundation pays for the programming and exhibits.

The proposed budget for the Karl L. King Municipal Band will remain unchanged at $38,000. 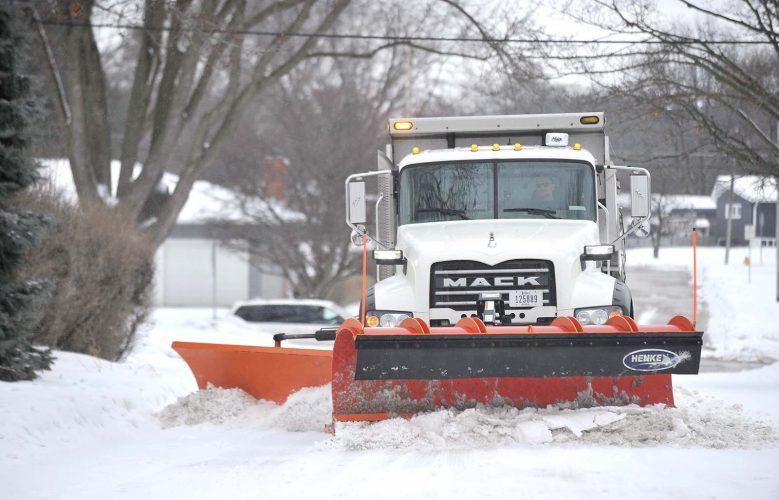 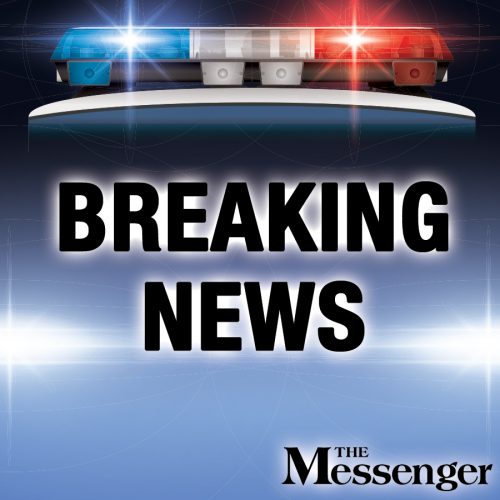