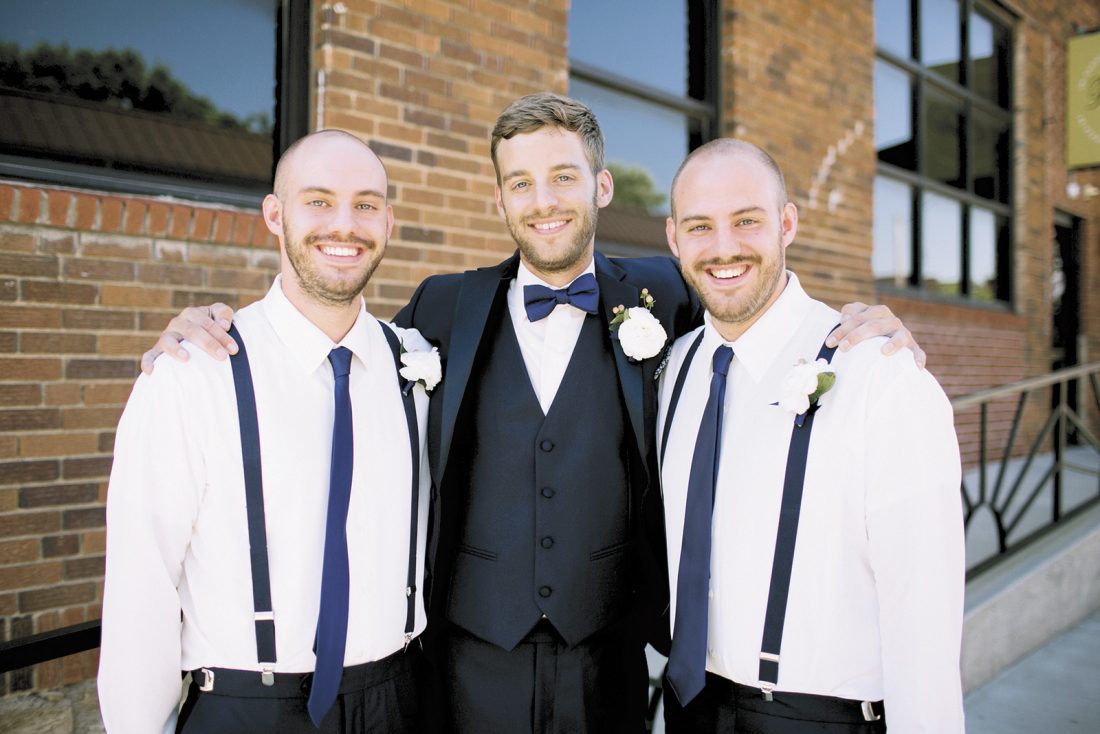 An interest in graphic design and loyalty to their hometown of Fort Dodge unite brothers Brendan, Christian and Colin Gargano.

So when they set out to start their own design business, the first thing they wanted was a project that would benefit Fort Dodge.

Just what that project would be remained a mystery until Colin Gargano, of Carlisle, did some internet research and learned that the city received its official charter in 1869, 150 years ago.

“I said, ‘Guys, this is perfect,'” Colin Gargano recalled.

Brendan Gargano, of Kansas City, Missouri; Christian Gargano, of Fort Dodge; and Colin Gargano decided last year that a 150th anniversary logo would be the first project of their new business, called Other Brother Design Collective.

“We’re doing this for free for the city,” Brendan Gargano said.

The brothers agreed early in the design process that images of the Oleson Park Bandshell or the Fort Museum and Frontier Village are so common that they are, as Brendan Gargano put it, “over done.”

“We were just trying to look for something different,” he said.

They decided to feature the clock tower atop the Webster County Courthouse.

“We just thought it was something that was really iconic,” Brendan Gargano said. “We thought it would be a cool thing to feature.”

The logos were created by Brendan Gargano.

As he worked, the brothers exchanged a series of text messages to fine tune the designs.

“We love growing as designers by bouncing ideas off of each other,” Christian Gargano said.

But they still had to find out if there was any local interest in the 150th anniversary.

To find out, Brendan Gargano sent an email, including the proposed logos, to Councilman Dave Flattery late last year.

Flattery replied, writing that he wasn’t aware of the 150th anniversary and didn’t know if anyone in Fort Dodge was doing anything about it.

In a subsequent email, Flattery wrote to Brendan Gargano that he had talked to some other people in Fort Dodge and there was some interest in the anniversary.

The committee then asked Brendan Gargano for his input. He suggested the city use both designs.

The two designs were adopted by the City Council on March 25.

The designs are not reserved for official city business only. The Gargano brothers expect them to be used on T-shirts, medallions and other items.

“They can be used for anything,” Christian Gargano said.