‘We need to bump up our minimum wage’ 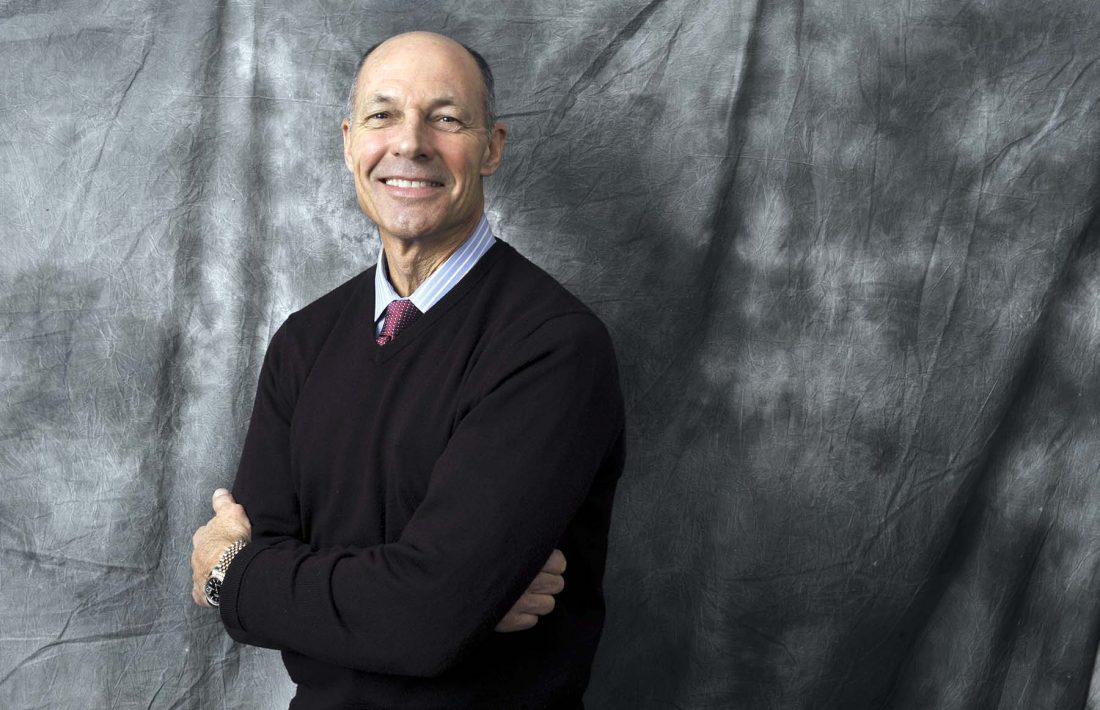 “I paid for my college working at a hog kill plant,” said Franken, of Sioux City, a Democratic candidate for U.S. Senate. “It gave me enough money to pay for college and ultimately buy my first house before I was 24. When I was in college I could afford a $400 debt. When I was 16 years old, I could afford $400 debt. And I came from seriously low-fringe middle class. But the jobs were available and decent paying.”

Franken, 61, said things like buying a house before the age of 24 isn’t as realistic for most Americans in 2019.

“Half of Iowans don’t have enough money for a $400 unexpected debt,” he said.

That’s one of the reasons Franken said he would support raising the minimum wage.

“I think we need to bump up our minimum wage,” Franken said. “People will push back on Main Street, but the minimum wage when it was designed, was to provide frugal elegance for a family of three. Today, can a family of one live on minimum wage? Certainly not.”

He added, “Wage stagnation as dictated by corporate America, without a strong backbone from society, has put us in this spiral.”

Franken didn’t say specifically what he thinks the minimum wage should be raised to. At the same time, he said a universal basic income for Americans is “intriguing,” but “premature.”

“A universal basic income would provide a floor for some and frivolousness for others,” Franken said. “What we need to do is ensure everyone has equal rungs of the ladder to climb that ladder of success to use the gifts afforded you and what society provides you — the infrastructure, the education, the security — to climb that ladder to the best of your ability.”

Franken, the youngest in a family of nine, grew up in western Sioux City.

He’s worked a wide range of jobs throughout the course of his life.

“I have never been immune from work,” Franken said. “Having grown up in a machine shop, I worked for farmers. I was a bouncer in a bar as a bar manager, a math tutor, worked for a law firm, worked three years in a hog kill plant. There’s not many jobs I can’t do.”

Franken, who is one of five candidates seeking the Democratic nomination for U.S. Senate, earned a bachelor’s degree in engineering, a master’s degree from the College of Physics at the Naval Postgraduate School and completed professional studies at Massachusetts Institute of Technology, the University of Virginia’s Darden School of Business, and the Brookings Institution.

If Franken wins the June 2020 primary, he will look to unseat Republican U.S. Sen. Joni Ernst.

Franken enlisted in the Navy in 1978.

While in the military, Franken commanded groups of ships and international task forces in Africa and eastern Africa.

Franken announced his run for Senate in August. He’s motivated because he sees the country’s issues.

“My intent is to bring some civility and higher level thought and altruism to the dialogue to work across the aisle for concrete solutions,” Franken said.

He mentioned agriculture and health care as two of the most important issues to address.

“To work with agriculture that also addresses a viable future for the family farm and be simpatico with climate crisis so that agriculture in Iowa — it’s our opportunity to change it, make it more farm to table,” he said. “And to make it such that it’s not a tussle with big ag, the owner operator, and big ethanol and oil and the loser being the individual farmer.”

In terms of health care, Franken said the system needs to be more like how the military handles health care.

“Idealized end state health care would be much like I was taken care of in almost 40 years in the military, where mental, dental, physical, preventive care are a God given right from cradle to grave,” Franken said. “Where you don’t tussle about the cost of it. Where you don’t get unnecessary care. You get good care everywhere you go, regardless of price.”

He described the current health care system as “inefficient.”

“Iowa has a great underpinning of education,” Franken said. “We should expand that wherever we can. We should fund it.”

And Franken said, “Studies have shown funding has gone down progressively and more is being asked of our schools.”