-Messenger photo by Bill Shea
Fort Dodge firefighters work through the smoke surrounding a truck that caught fire Saturday morning. According to Capt. Jason Vandi, of the Fort Dodge Fire Department, firefighters had it under control within a couple minutes of arriving at the scene near South 27th Street and 9 1/2 Avenue South. No one was injured, Vandi reported. He said the vehicle sustained heavy fire and water damage. The cause of the fire is undetermined.

-Messenger photo by Bill Shea
Firefighters extinguish a truck fire Saturday morning near 9 1/2 Avenue South and South 27th Street. The fire was reported at 11:55. According to Capt. Jason Vandi, of the Fort Dodge Fire Department, the fire was well involved into the engine compartment. The fire was under control in a couple minutes, Vandi reported. No one was injured. 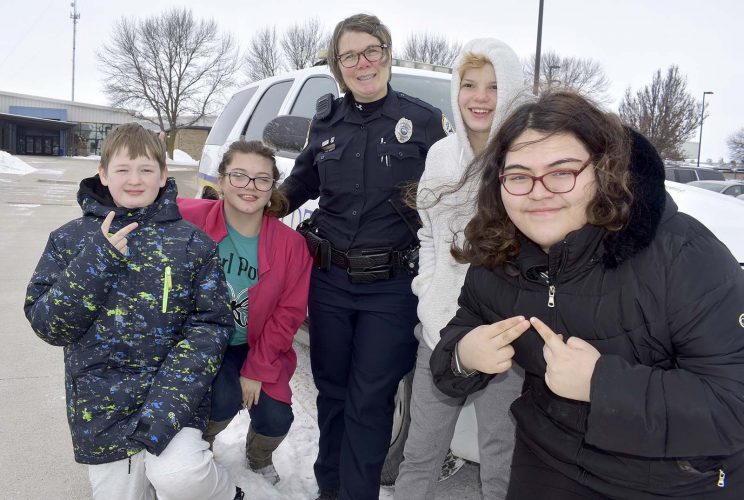 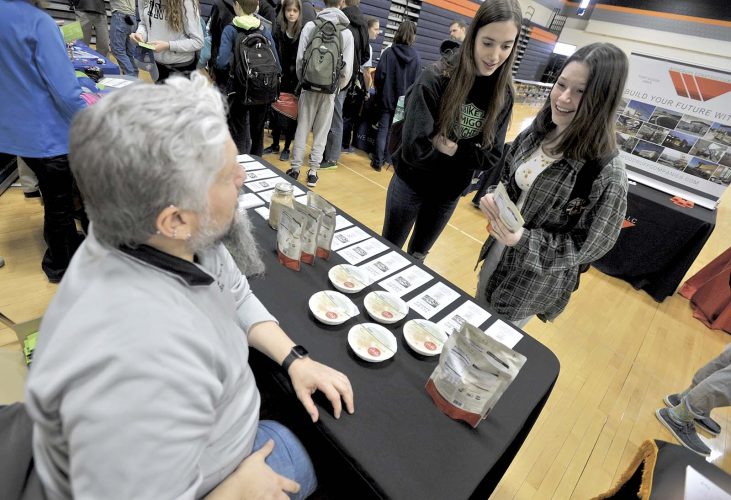 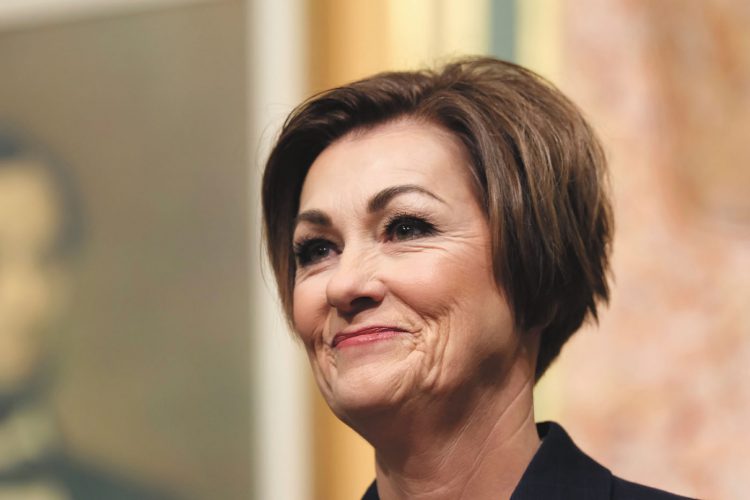 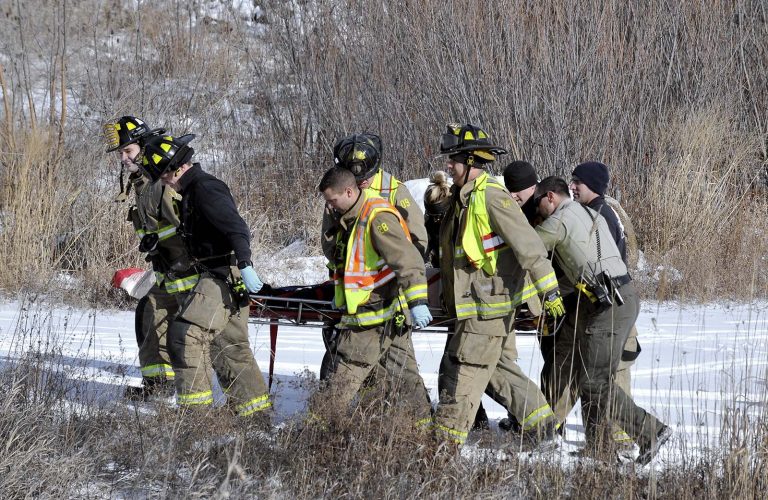 One injured in single-vehicle wreck Tuesday

The Iowa Central Community College Board of Directors voted to approve a salary freeze for the college’s ...