According to the Kossuth County Sheriff’s Office, a call reporting a possible shooting in Lu Verne was received at approximately 8:40 a.m.

The shooting was connected to a robbery at the Security State Bank in Lu Verne, said DCI Agent Mitch Mortvedt.

Law enforcement have been searching for the robbery suspect most of the morning and nearby schools went on lockdown, but Mortvedt confirmed shortly after 11 a.m. that there is no longer a threat to the public.

“There was a traffic stop that took place on Interstate 35 and law enforcement is trying to determine if the vehicle and the person in the vehicle is related to the robbery and the shooting,” Mortvedt said.

The identity of the deceased victim is not being released at this time, but the Kossuth County Sheriff’s Office confirmed the victim was female. 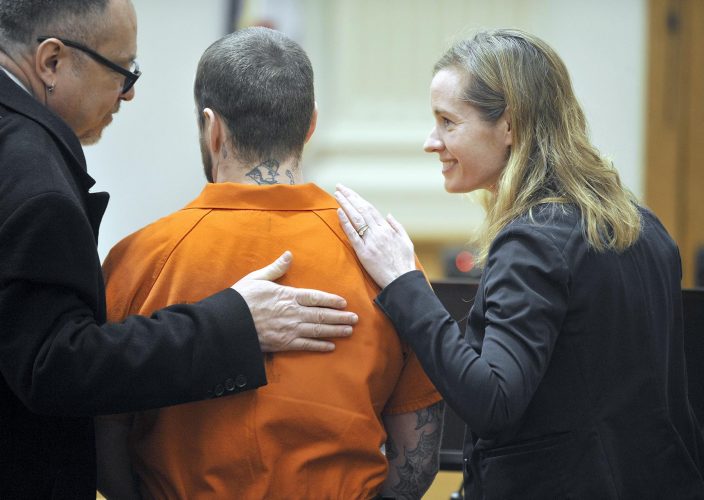 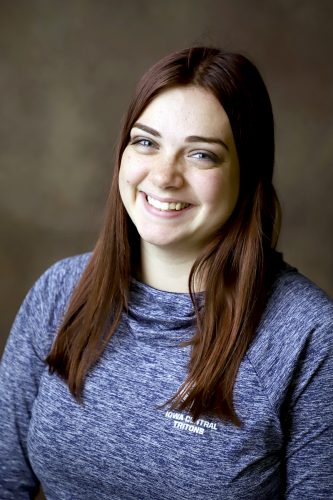 State Sen. Jerry Behn, R-Boone, announced on Friday his plans to retire from the Iowa Senate. Behn said he will ... 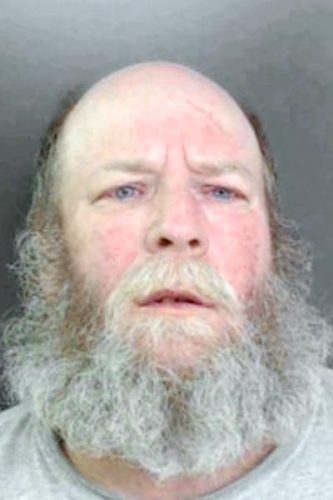 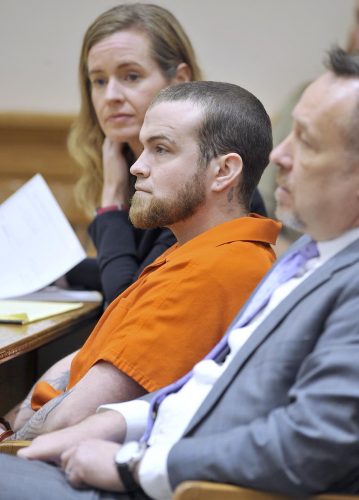