Pushing toward the objective 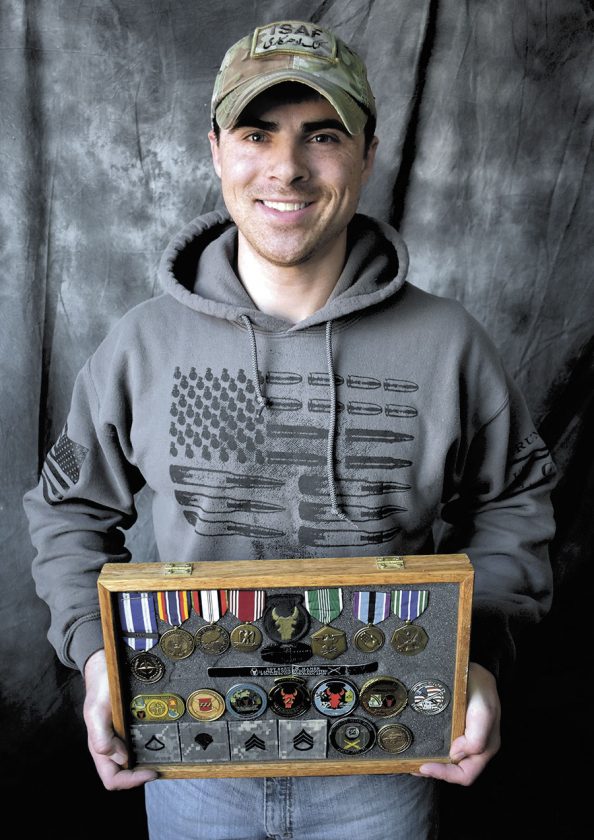 “Seeing all those older guys go off to war and fight, I was thinking to myself, ‘I wonder if that’s going to be around when I’m old enough,'” Lane said.

Lane enlisted in the Iowa Army National Guard in 2006, at age 17, and battled the Taliban’s hotspots overseas in Afghanistan from 2010 to 2011.

Many Americans know how lucky they are to have what they have, but Lane takes it to heart through service. The 13-year veteran plans to continue in the National Guard for another seven years.

“I knew it was going to be life-changing, something that would stay with me for the rest of my life,” he said of his expectations at age 17.

And when they came across those villages, they “cleaned them out,” of Taliban influence, often called “hot spots,” where they knew enemy fire would shoot back at them.

“We would go there and know we’d be shot at,” Lane said.

Improvised explosive devices were often easy to bury in the ground of Afghanistan, an uneven terrain rife with dried up riverbeds to disguise them.

One hotspot mission was his company’s most intense, he said, as they entered with Afghan police and the Afghanistan border patrol.

Entering with 20 trucks full of soldiers, they engaged in a heavy fire exchange. Lane’s truck was loaded with all the extra ammunition.

“We were getting shot at pretty good,” he said, when the enemy noticed what was in his truck.

“They saw that we had a lot of extra ammo crates and they were trying to make our truck detonate,” he said. “That’s intense.”

Then his commanders truck got hit hard enough to knock all of its electronics out. An armor-piercing rocket-propelled grenade hit the truck below the driver’s windshield. Thankfully, it was the truck with the heaviest armor, and it got stuck in just the right place.

Had it hit Lane’s truck, with light armor, it would have easily killed him.

“There’s something about the adrenaline of being in combat,” he said. “It’s like everything at once — exciting, frightening, thrilling.”

“The biggest thing for me was just staying focused on what we have to do.” he said, as some would take the chance to recover from the rush. “I knew it wouldn’t be the last time we would be shot at.”

For him, focusing on the mission at hand was always the M.O.

“Don’t dwell on it because you’re not going to be focused and not going to be ready for what’s happening next,” he said. “Once that’s over, you have to keep pushing forward to your objective.”

Knowing he made a difference for the small communities halfway across the world makes him proud.

“We changed the dynamic of the area we were in,” he said. “We kept disrupting Taliban movement. We were effective at it.”

Since 2018, the veteran has served as a patrolman for Fort Dodge Police Department, a job that has parallels to his military service.

“It kind of goes hand-in-hand,” Lane said. “I give back to my community by trying to service, because this is where I grew up. … Everything I have is due to this community and to this country.”

And he never takes it for granted, knowing it can be gone in an instant.

As he approaches Veterans Day, he reflects on the veteran community and the cost of freedom they have paid.

“The preservation of this country and its laws are definitely worth it,” Lane said. 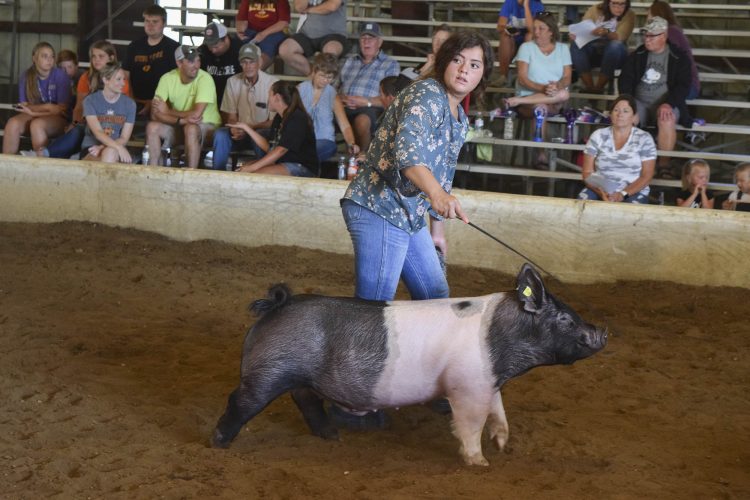 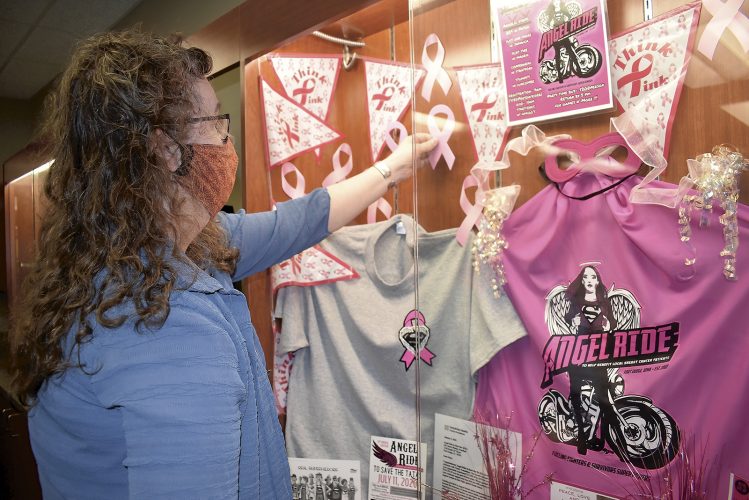 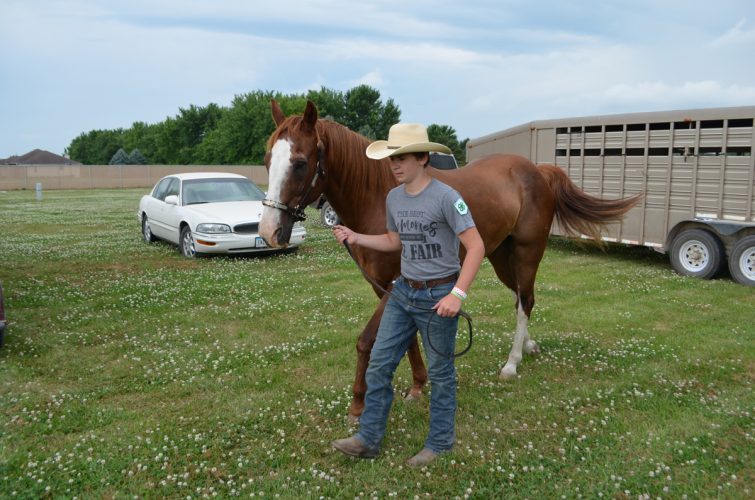 ‘Help Tracy get through this cancer’

Multiple bands will keep the Opera House rocking for hours on Sunday night. The goal of the night of entertainment ... 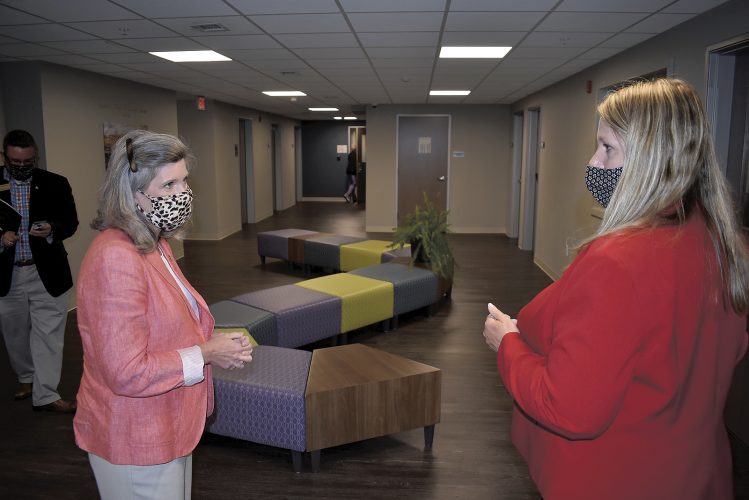 ‘These aren’t luxury services, these are necessary services’