Getting ready for broadband

FD council moves ahead with next steps

Now that Fort Dodge voters have given their blessing to the possibility of a municipal broadband utility that could provide internet service to compete with private companies, city officials are moving ahead with figuring out more details of such a venture.

With no debate, the City Council on Monday hired SmartSource Consulting, Grimes, to help with the next stages of the process. The company will be paid $12,000 for the work.

SmartSource Consulting has been working on broadband issues for the city since June. Its initial contract was for $22,500.

On Nov. 5, Fort Dodge voters approved the concept of a municipal utility with 71.6 percent of them voting yes. A simple majority of yes votes was needed to give the council to power move forward with a municipal broadband utility.

Under its new contract, the company will develop a high level business model for a broadband utility.

It will also draft a formal request for entities, including the city’s current internet providers, who may want to partner with the local government on broadband.

SmartSource Consulting will also write a request for proposals soliciting firms interested in doing a detailed feasibility study of a municipal utility.

Ryan Maehl, the assistant director of parks, recreation and forestry who is playing a key role in the city’s broadband initiative, submitted a timeline to the council.

According to his timeline, SmartSource Consulting will submit its business model report in January.

Maehl wrote that in March, city officials will review the results of the request for information from entities that could partner with the city.

He added that in April, city officials will interview representatives of firms interested conducting the feasibility study. 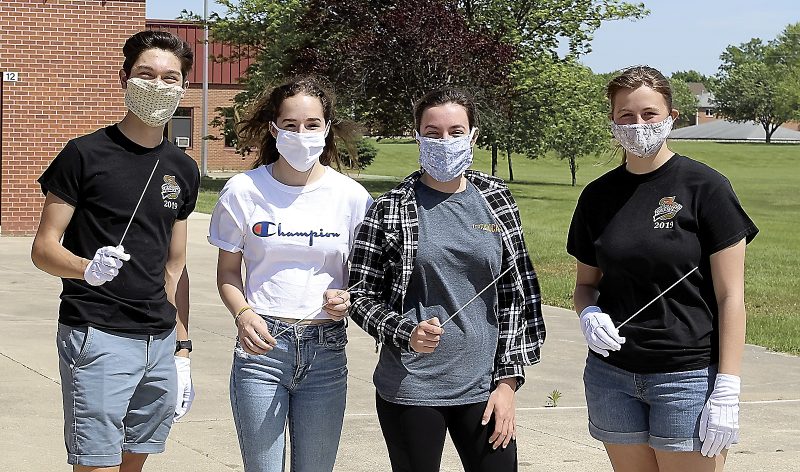 A global pandemic is not going to stop Community Health Center of Fort Dodge from celebrating the 2020 National ...

The Iowa Division of Criminal Investigation is continuing its probe of a fatal shooting that involved a Webster ... 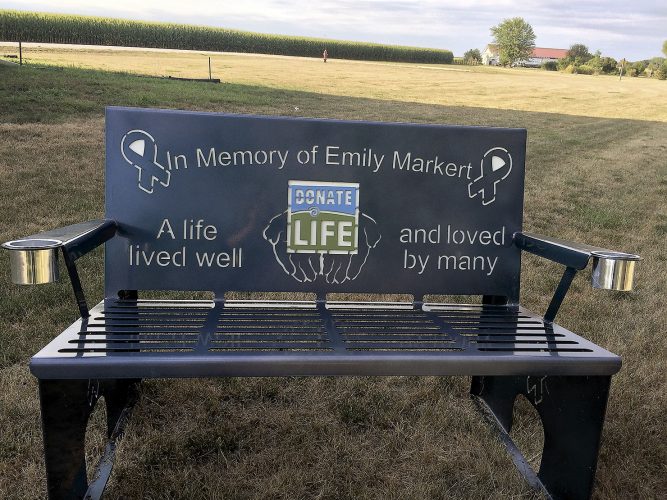 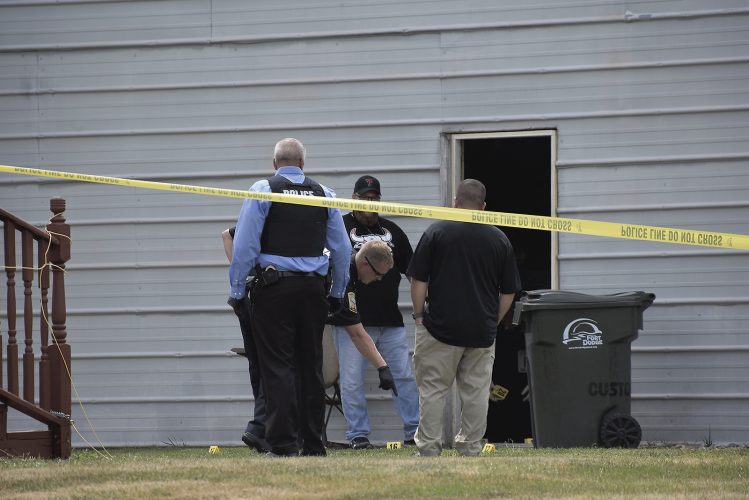 Ashley Vaala knows what it’s like to lose everything, including her right to vote. “Whenever someone commits ...