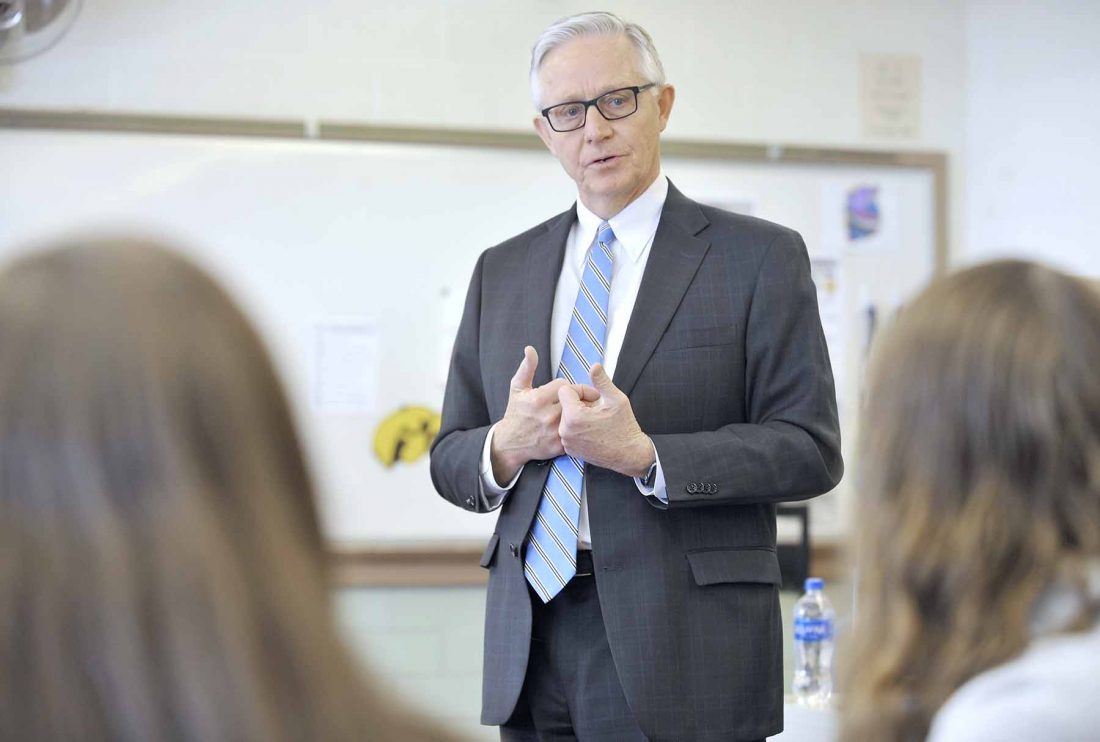 Iowa Supreme Court Chief Justice Mark Cady, of Fort Dodge, unexpectedly passed away after suffering a heart attack Friday in Des Moines, according to a statement from the Iowa Judicial Branch. He was 66.

“He was a wonderful individual and exceptional judge, respected and beloved by his fellow jurists,” the Iowa Judicial Branch issued in a written statement. “His passing is a great loss to the court and the state he so loyally served. We extend our deepest condolences to his wife Becky and his family.”

In a statement released by the Iowa Judicial Branch, Cady’s family added: “Tonight, the state lost a great man, husband, father, grandfather, and jurist. Chief Justice Mark Cady passed away unexpectedly this evening from a heart attack. Arrangements are pending.”

“My deepest sympathies to the family,” Kraayenbrink said. “I was totally shocked and surprised to find out tonight. Our thoughts and prayers go out to the family, the kids and the grandkids.”

Former state senator Daryll Beal said in a written statement, “A brilliant jurist, civil gentleman and friend died tonight of an apparent heart attack. So sad. My sincere sympathy goes to his wife, Rebecca and family. This really hits me hard. I love and respect Mark Cady.”

”I consider Mark a great friend, a mentor, someone that I aspired to emulate in how I dealt with people,” he said.

He had served on the Supreme Court since 1998 and was elected chief justice by his fellow justices in 2011.

Of all the opinions he wrote while on the bench, his 2009 opinion in the case of Varnum v. Brien which legalized same sex marriage in Iowa, gained the most public attention.

He had recently been named president of the Council of Chief Justices and chairman of the National Center for State Courts.

Cady was born in Rapid City, South Dakota. He earned both his undergraduate and law degrees from Drake University in Des Moines.

He was elected chief judge of the Court of Appeals in 1997. The following year he was named to the state Supreme Court. 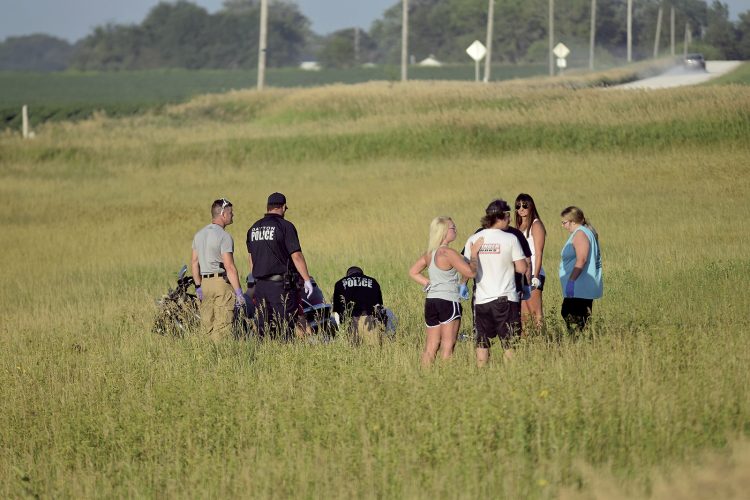 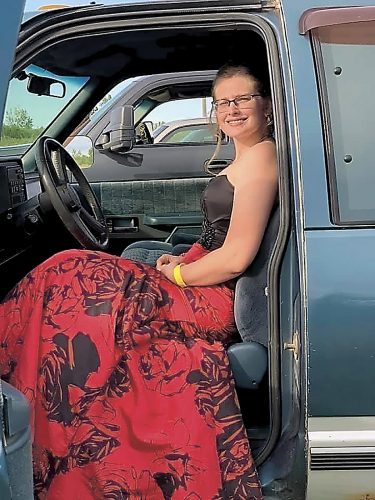 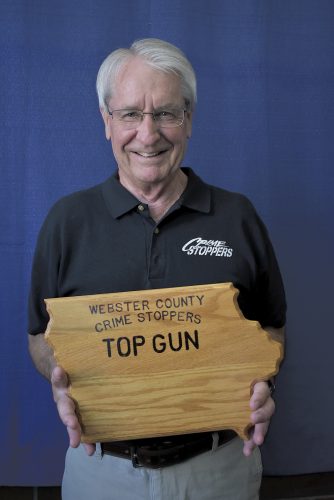 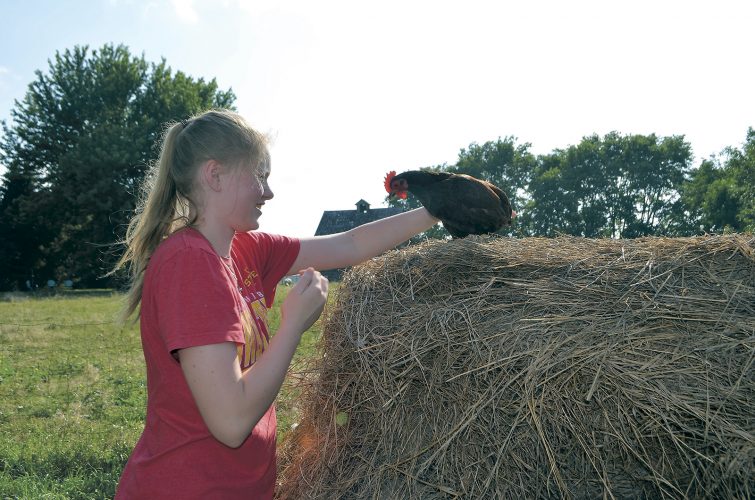 4-H projects only for the 2020 Calhoun County Expo