How one kind act changed a Fort Dodge woman’s day

-Messenger photo by Elijah Decious
Patricia Powers, of Duncombe, would like to thank the gentleman who retrieved her purse from a Wal-Mart shopping cart and personally delivered it to her home. 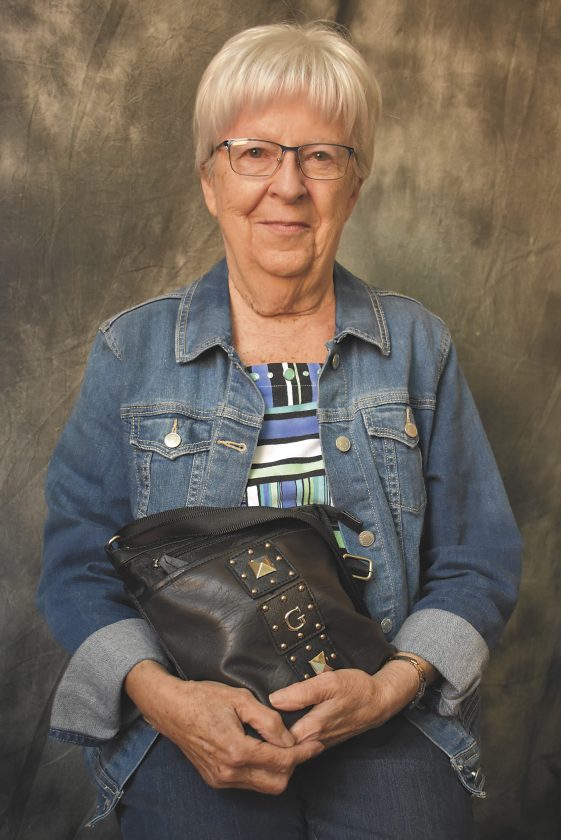 -Messenger photo by Elijah Decious
Patricia Powers, of Duncombe, would like to thank the gentleman who retrieved her purse from a Wal-Mart shopping cart and personally delivered it to her home.

There’s another man wanted in the Fort Dodge area, but he hasn’t committed a crime.

Patricia Powers, of Duncombe, has a small beef with him–but the reason why may bring a smile to your face.

He didn’t leave his name.

The anonymous man delivered her purse from the Walmart shopping cart in a busy parking lot, where she absentmindedly left it, straight to her home more than 20 minutes away.

And that was before she even realized it was missing.

Powers had a lot on her mind that day. She had to get her shopping done before she went to church, her first time attending Corpus Christi Catholic Church since her last church, Sacred Heart, closed.

One thing she didn’t have on her mind, apparently, was her purse. But a stranger had her back.

And while Powers still doesn’t quite know how she forgot her purse on the shopping trip, she knows one thing for sure.

“I know there’s good people out there,” she said.

The mystery man called the last person in the dial history on the cell phone in her purse, Powers’s daughter-in-law in Ames.

Naturally, her daughter-in-law was a little flustered to hear an unfamiliar man’s voice on the other end of a call from that phone number. She only wishes she had caught his name correctly.

Her daughter-in-law called a neighbor in Duncombe, who called their daughter in Fort Dodge to run over to the church to put Powers at ease, before she frantically ran all over town looking for the purse.

The purse was waiting at home for her, hand-delivered by its finder, tucked inside her screen door with everything intact. The purse had cash, a check book, gift cards, credit cards and other valuables.

With a rough batch of news over the last month in the area, she thought Fort Dodge needed some positive reminders of who still lives in the area: good people.

This experience is what Fort Dodge should be known for–a contrast to the stereotypes, she said, and a contrast to what she would normally assume would happen to a bag full of valuables at a busy superstore.

“I thought, such a good man with all the bad stuff that’s been happening,” said Powers.

“If I found a purse, I would’ve just taken it into Walmart,” she conceded, surprised and touched by the personal effort the man went to just for her, a stranger. “It just meant a lot that he went to all that trouble.”

So she implores him: call her. The Messenger has Powers’ phone number waiting for just this person. 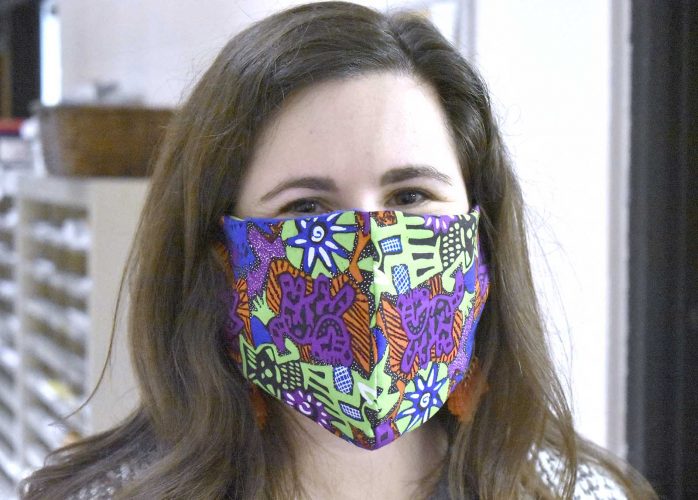 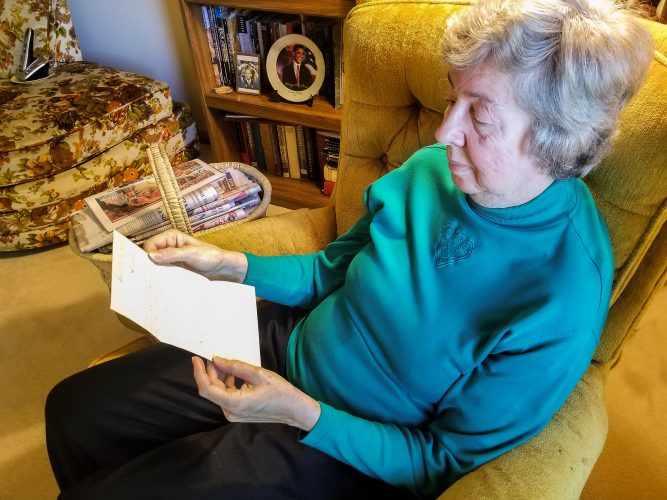 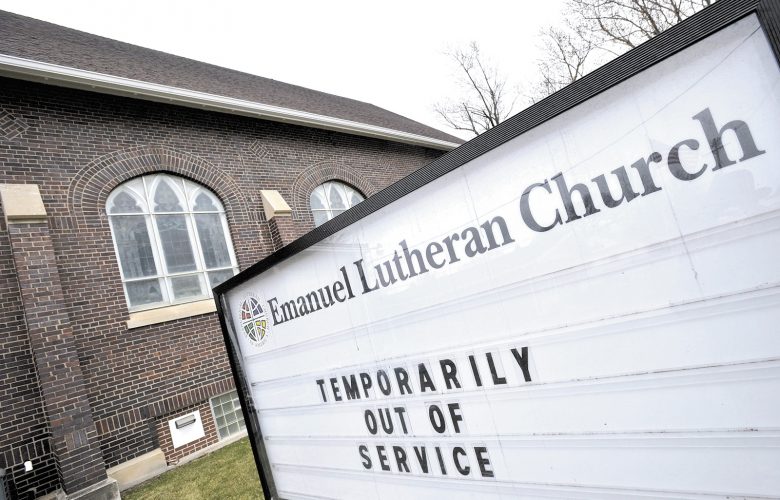 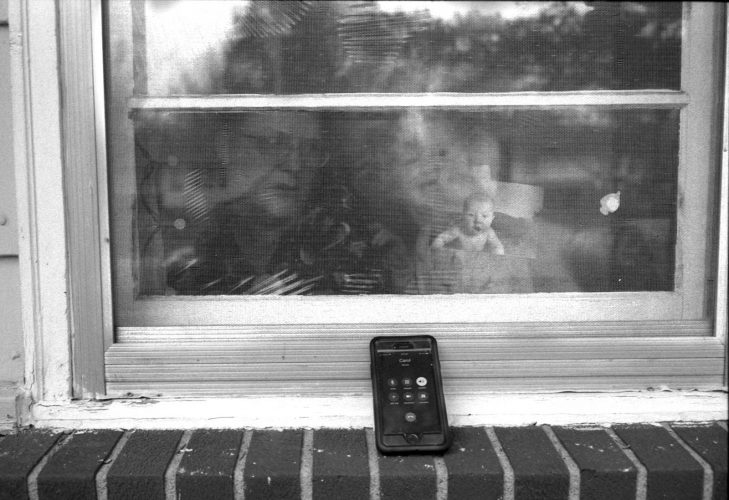