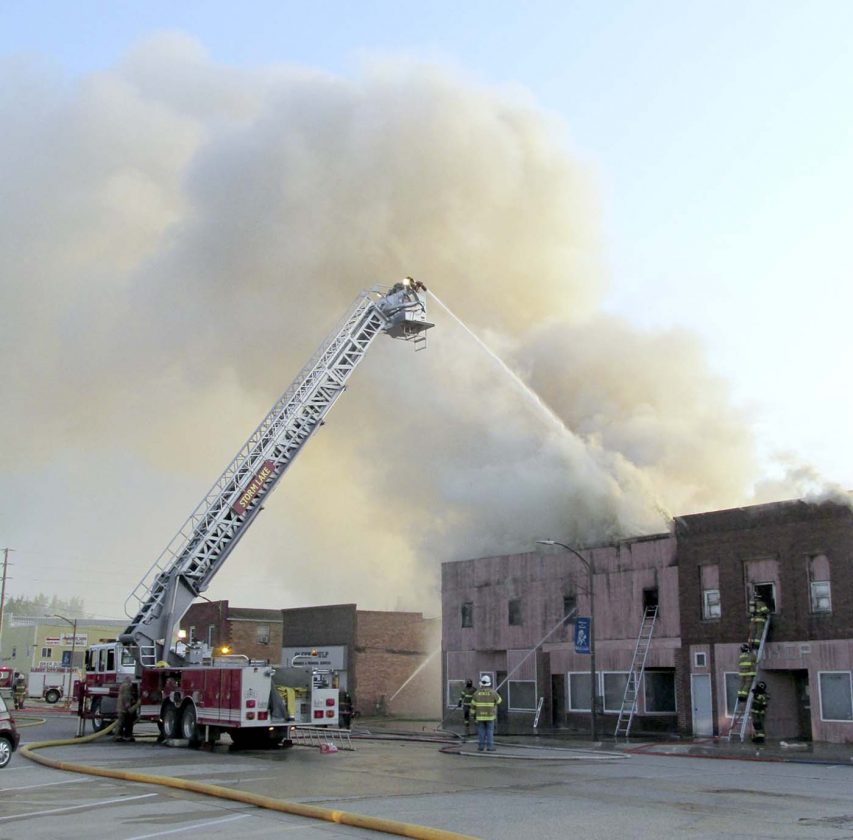 NEWELL — The volunteer firefighter charged with burning down a Nemaha corn crib in August has been charged with a second case of arson from a 2017 fire in his hometown.

Brent Mack, 25, was arrested Tuesday by Newell Police Department to face new arson and burglary charges after he secured a pretrial release from his Sac County arrest.

On Sept. 13, 2017, firefighters from several departments fought a fire at 111 S. Fulton St. in Newell, a building that had previously been occupied by Newell Heating, Cooling and Plumbing. That business moved to a new location a few months before the fire.

Mack was charged with starting a corn crib fire in Nemaha on Aug. 19. Mack and two others, Alexander Lilly, 18, and a 17-year-old girl from Newell, were charged in that incident.

In both the Nemaha fire and the Newell fire, Mack was the first one on the scene, the first connection investigators found. Both structures were also unoccupied at the time of the fire.

A criminal complaint for his most recent charges from the 2017 fire reveals that Mack’s roommates told the police he left his residence 30 to 45 minutes prior to the dispatch for Newell firefighters, before Mack could have been paged.

Though there were no injuries in the incident, the structure was a total loss after the fire gutted three downtown buildings.

Police Chief Wayne Westergaard was informed in February 2018 that a key cutting machine was missing from the building, prior to the fire.

“Mack had been seen doing ‘security’ in the area and was known to be in the building prior to the fire starting,” the complaint said.

A key cutting machine was later recovered by Westergaard at Mack’s previous residence, police said. Witnesses told police that they saw Mack in the building two weeks prior to the fire.

Witnesses also told police that Mack pointed out the very spot where the fire started after the building had been burned down, the criminal complaint says.

“See that black spot there? That’s where the fire started,” he is quoted to have allegedly said, weeks after that fire.

Mack has a history of attempting to work in “security.” In August 2017, he was arrested for impersonating a police officer on multiple occasions.

Criminal complaints from that arrest say that Mack admitted to flashing lights to stop multiple vehicles, including a party bus.

“(Mack) admitted to stopping the party bus because he wanted to advise the driver that there was a tail light out on the bus,” the complaint states.

Mack was seen wearing a badge and gun belt in rural Newell and rural Storm Lake on several occasions.

From his pickup truck, deputies seized: a set of top lights, a blue flashing LED light, an interior visor LED light, CB radio equipment, a bulletproof vest, multiple handcuffs, a car unlocking kit, a blue shirt with a badge, a gun belt, a .380 caliber pistol with a holster and loaded magazines, a flashlight pouch, a pepperspray pouch, a stack of carbon copy repair orders and two amber flashing lights.

Mack was convicted and sentenced to two years probation for the incident, which would have been up early next year. Buena Vista County Attorney Paul Allen has filed with the court to revoke his probation in light of the new information.

Court records show that Mack received a suspended prison sentence of two years with his probation. If his probation is ultimately revoked, he could serve time for that conviction.

Brent Mack’s father, Scott Mack, has served as a widely-respected volunteer firefighter and deputy with the Buena Vista County Sheriff’s Reserves for over 20 years.

Chief Justin Lyman of the Newell Police Department could not be reached for comment Friday. 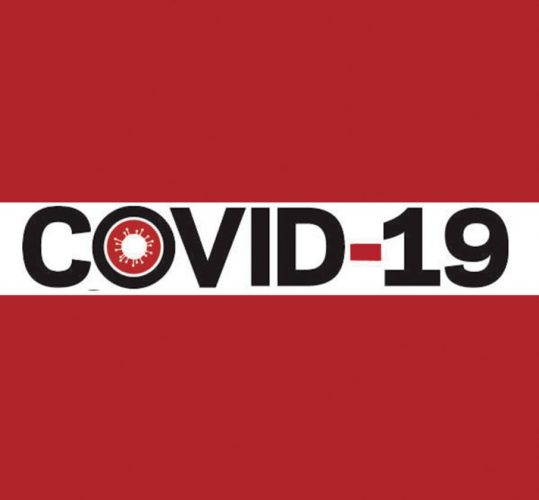