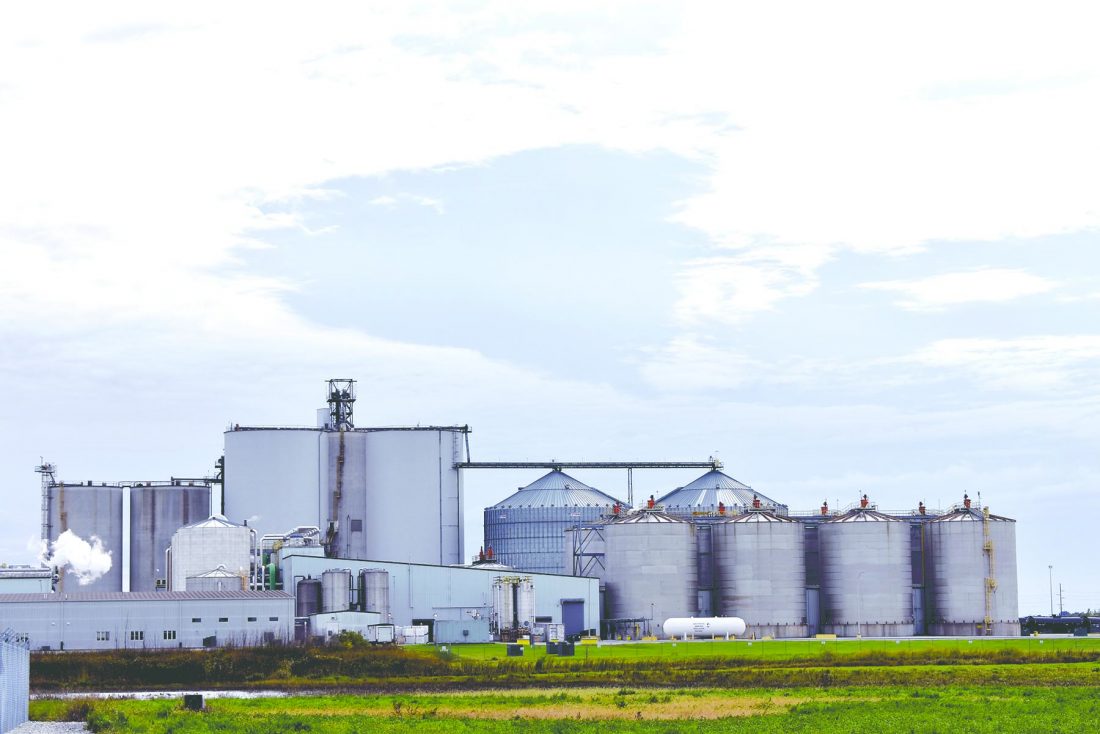 Local community leaders say the agreement President Donald Trump negotiated between the Environmental Protection Agency and the United States Department of Agriculture in promoting biofuels is a “positive step” for the three corn ethanol processing plants in Webster County.

The agreement on the Renewable Fuel Standard, which was announced on Friday, addresses issues caused by RFS refinery exemptions that have impacted biofuels demand over the past several years.

Under the RFS program, the policy requires a certain volume of renewable fuel to replace or reduce the quantity of petroleum-based fuels. However, small refineries can apply for an exemption on the basis of “disproportionate economic hardship” from the EPA and receive a waiver from blending ethanol in the refineries.

In the most recent compliance year, 2018, the EPA granted 31 small refinery exemptions.

According to the Iowa Renewable Fuels Association, when a waiver is granted to a refinery, the volume of ethanol the refinery would have blended should then be reallocated to other refineries to maintain the national total volume obligation. For the past three compliance years, those waived volumes have not been reallocated, totaling four billion gallons of biofuel demand, according to information from the EPA.

The agreement announced on Friday renews the Trump Administration’s commitment to “accounting for relief expected to be provided for small refineries” going forward and reallocating the biofuel volume obligations for refineries across the country, according to the U.S. Department of Agriculture.

Under the agreement, the EPA is ensuring that more than 15 billion gallons of ethanol will be blended with fuels in refineries across the country beginning in 2020.

“Iowans thank President Trump for again listening to their concerns and calls for the Renewable Fuel Standard to be enforced according to the law,” said IRFA Executive Director Monte Shaw in a release on Friday. “The economic devastation wrought by the unjustified use of refinery exemptions must be stopped. We welcome the proposal to restore integrity to the RFS by prospectively accounting for those exemptions using a three-year rolling average of actual refinery exemptions granted. We will work with our champions and the White House to make sure the EPA’s final rules ensure that a 15 billion gallon RFS will actually be a 15 billion gallon RFS. If that is accomplished, the integrity of the RFS will have been restored and President Trump’s promise to protect and uphold the RFS will have been redeemed.”

Leaders in the local government and community leaders see the positive impacts this agreement could have on the county’s three ethanol processing plants — Cargill, Valero Renewables and POET.

The three plants process about 450,000 bushels of corn a day, said Webster County Board of Supervisors Chairman Mark Campbell.

“I think it’s great that this was signed,” he said. “It’s a great step forward and continues the economic growth for us in our area and we’re looking forward to continued success.”

Dennis Plautz, chief executive officer for the Greater Fort Dodge Growth Alliance, said that this agreement “is a very positive step” and anything that advances the use of corn has tremendous benefits for the local economy.

“It absolutely will be a positive,” he said. “I’m just very supportive of it and I was glad to see that (the agreement was signed).”

Two of the county’s ethanol plants — Cargill and Valero — are located just outside of Fort Dodge on Highway 7 west of the city.

Fort Dodge Mayor Matt Bemrich said he was glad to see the agreement get worked out.

“It definitely is an important piece of the agricultural economy around here in Webster County and the greater region, even,” he said. “Ethanol has played a significant role in adding value to the basis of corn and the production of corn is an important piece of not only ethanol, but also our animal feeds as well as other bio products. Seeing the RFS get negotiated out and re-signed by the president was a very important step in the right direction towards bringing that value back to our local economy.”

According to the release from the EPA and the USDA, the Trump Administration will continue to work to address ethanol and biodiesel trade issues. 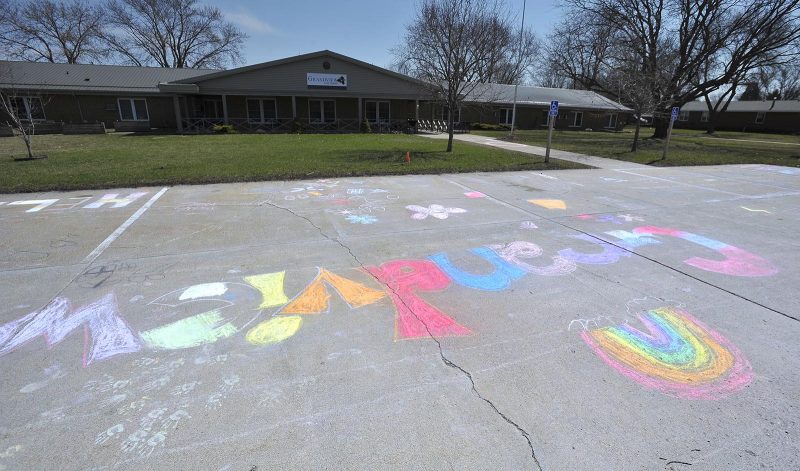 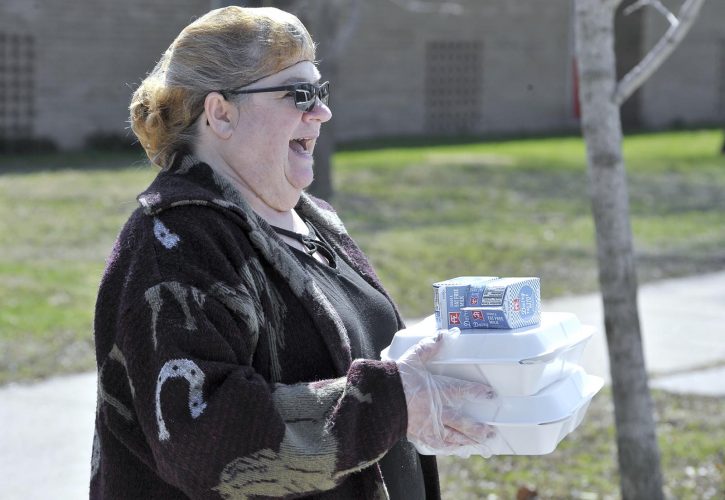 Hy-Vee, Inc. announced on Tuesday that it will be reserving one hour of Hy-Vee Aisles Online shopping time slots ...