Donations will be accepted during school’s homecoming tonight

-Submitted photo
Lane Jones-Popp, who turns 17 today, is pictured here on the first day of school on Aug. 23. 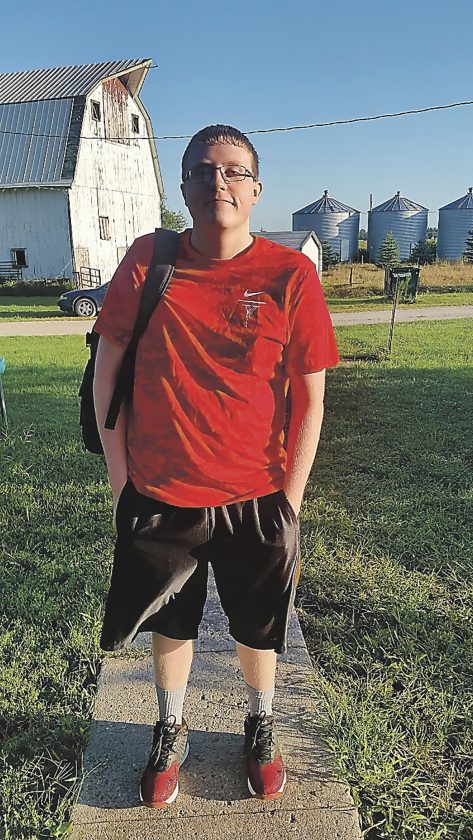 -Submitted photo
Lane Jones-Popp, who turns 17 today, is pictured here on the first day of school on Aug. 23.

DAYTON — Lane Jones-Popp won’t have a chance to celebrate his 17th birthday today the way most kids his age would.

According to his mother, Michelle Popp, of Dayton, he was diagnosed with osteosarcoma in his lower right leg a couple of weeks ago. Osteosarcoma is a type of cancer that impacts bones.

“His leg had been bugging him off and on for a while,” Popp said. “We had tried physical therapy and that had helped for a little while.”

But then while playing basketball at school recently, the pain worsened.

“It was just really hurting him bad,” Popp said. “I went ahead and took him to Boone in the Walk-In Clinic and they took an X-ray and that’s when they found it.”

Despite the setback, Popp said her son is keeping a positive mindset.

“Lane just has a super positive attitude toward all of it,” she said. “He’s like there’s no reason to worry about it because I am going to do what I am going to do and this is how it’s going to be. He keeps me grounded and calm and able to go with it, too.”

Jones-Popp likes to play basketball in his spare time. And his mother said his favorite video game is “Borderlands,” an action-role playing game.

There will be a donation booth set up at tonight’s Southeast Valley homecoming game to help support the family.

Popp said she has already been overwhelmed by the community’s support.

“Oh my goodness,” she said. “It’s just been absolutely amazing the support we have gotten already. I want to thank everyone for everything they have done for us so far. He’s got great friends and moms of his friends. We couldn’t ask for better people to be around us.”

Jones-Popp will have between 9 to 12 months of therapy or treatment in Iowa City. He will not be able to return to school this year.

A benefit for Jones-Popp is being planned for Nov. 17 at the Community Center in Dayton. 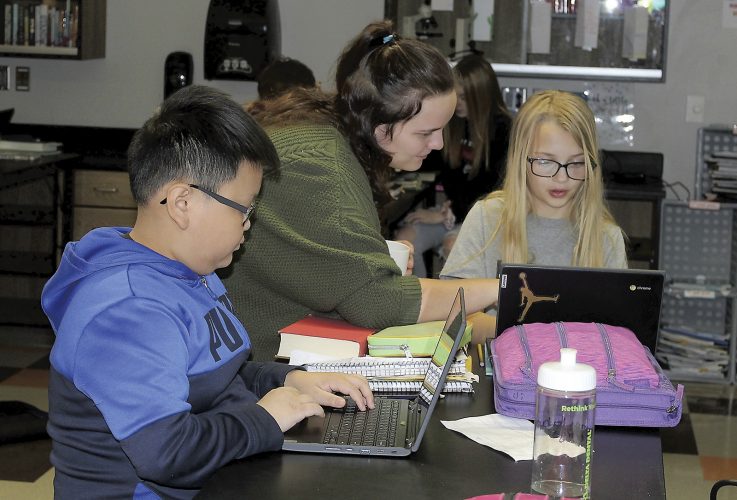 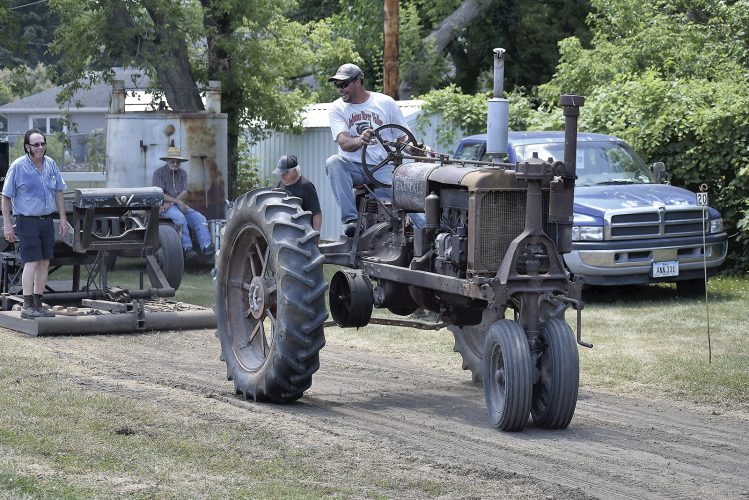 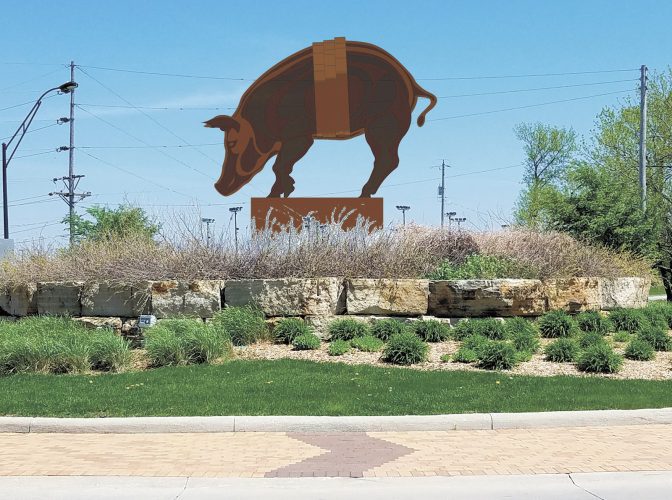 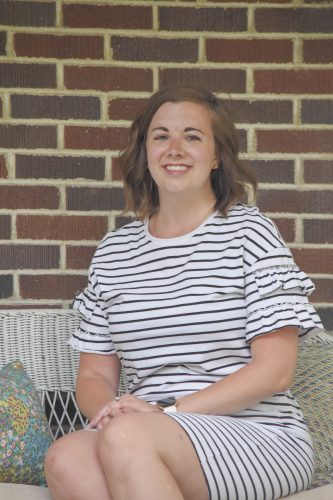