Trial expected to begin this week, barring a move to another county 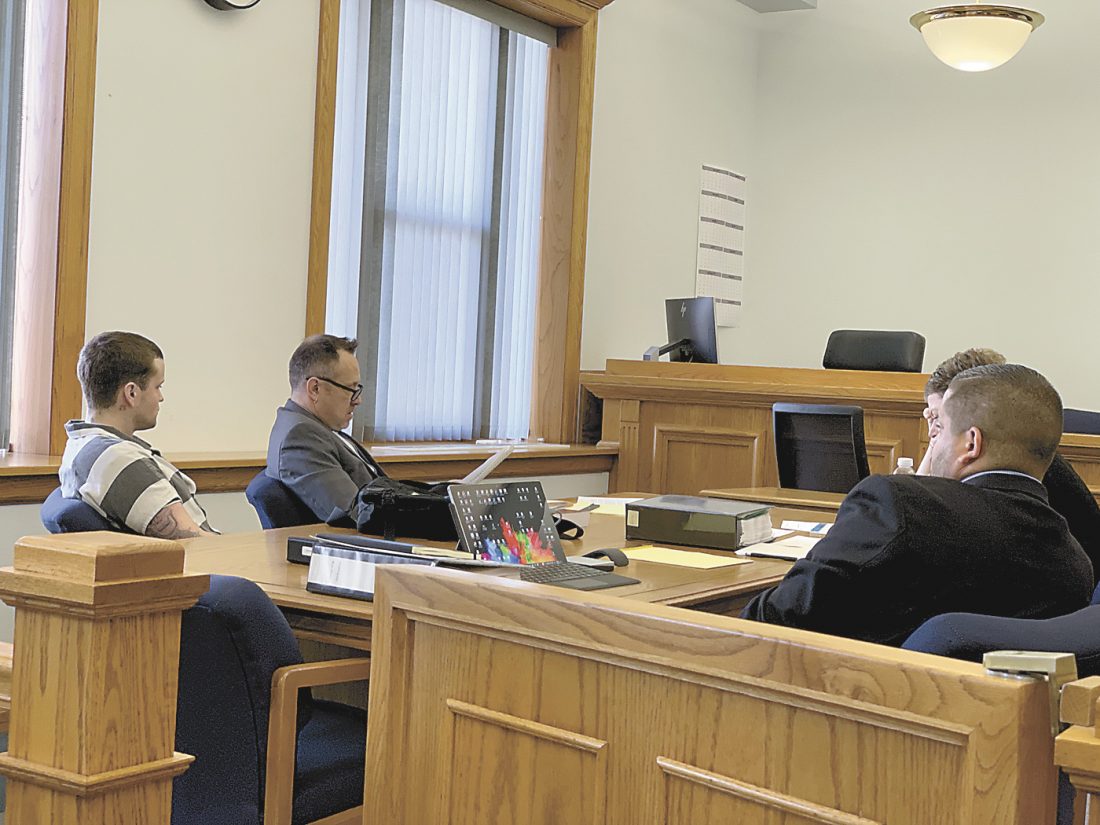 Jury selection for a Fort Dodge man charged with two counts of first-degree murder and one count of attempted murder from an October 2018 shooting started Monday.

Every bench and seat in the Webster County Courthouse’s largest court room on the third floor was filled as a pool of 100 jurors was brought in to be on the potential jury faced with the task of rendering a verdict for Tanner King, 28. Additional seats were placed in the aisles between benches to accommodate the large pool.

But the number still might not be enough for the state of Iowa to find a pool of 10 jurors and four alternates qualified without bias, according to concerns voiced in a pre-trial hearing on Friday.

King was arrested in October 2018 after two brothers were found shot to death north of downtown Fort Dodge. He’s accused of killing Marion Rhodes, 37, and El Dominic Rhodes, 34, of Fort Dodge. Their bodies were found in an alley near Ninth Street and Third Avenue North, and behind King’s former apartment building at 910 Second Ave. N.

He’s also accused of taking a failed shot at Cletio Clark, then 28, of Fort Dodge, for which he faces attempted murder.

Criminal complaints detail an interaction in which Clark allegedly confronted King about “bad drugs” the defendant allegedly sold to his girlfriend.

The report goes on to say that during the argument, Marion Rhodes walked by and exchanged words with Clark, before El Dominic Rhodes pulled up in a vehicle and got out.

The car Clark was driving at the time was allegedly hit with bullets as he fled the scene.

“There’s been a lot of media coverage of this matter,” said Judge Kurt Stoebe at the hearing, unsure how many would know the defendant or the victim’s families in the case. “You know, sometimes jurors tell you they don’t know (the defendant), then opening statements come out and they realize it’s their second cousin.”

All parties agreed to opt for four alternate jurors to ensure a trial without disruption. The trial is anticipated to last about two weeks, possibly stretching into a third, given the amount of evidence and witnesses to be presented and examined.

“Mr. King’s life is at stake,” Stoebe said Friday. “We’re going to take as long as it takes to be fair to everybody.”

An even mix of men and women, young and old filled the room with chatter to pass seven hours’ time as prosecuting attorneys, defense attorneys and Stoebe interviewed each person in the pool individually in the judge’s chambers.

“The parties have decided they want you to decide this case,” Stoebe said in an address to the pool before the interviews began, telling them that they play an important part by representing a diverse cross-section of society to determine a fair outcome. “You can only do that by drawing on your experience.”

“It just doesn’t get any more serious than this,” he added as he explained the charges King faces in the lengthy trial.

Eleven jurors were excused by the end of the day as the court finished interviews of most of the first half of the jury pool. Their replacements will be interviewed today before open-court questions of the venire begin.

Then, the state and defense attorneys will examine the group with questions, exercising a certain number of strikes to dismiss those they feel have characteristics or experiences that might unfairly favor the prosecution or defense.

Assuming the court can successfully select 14 Webster County jurors qualified to serve, the trial is expected to begin today or Wednesday. An exhaustion of the jury pool, however, could prompt the trial’s move to another county due to King’s long record in Webster County.

In January 2014, King pleaded guilty to his role in a fire and burglary at Bemrich Electric & Telephone Inc. in 2013, when he faced charges of arson, burglary and theft, for which he was ultimately sentenced to 30 years in prison.

He sought to have his plea overturned, saying he was coerced into it after being assaulted by three unknown men in the parking lot of Community Tap and Pizza two days before he pleaded. He claimed Mayor Matt Bemrich, whose family owns Bemrich Electric, stood 20 feet away as the assault happened.

Chief Judge Kurt Wilke, of the 2nd Judicial District, denied his motion to rescind the pleas, citing his own testimony a month prior where he stated his intent to accept a plea agreement.

King was placed on work release and eventually paroled earlier last year on a number of charges, including the charges stemming from that case.

In September 2012, King attempted to escape from the Webster County Jail by jumping off the roof of the Webster County Law Enforcement Center and falling 40 feet into an alley between the LEC and the former Messenger Printing building.

He filed a lawsuit against the county for not protecting him from what his lawyer called suicidal intentions. King suffered several fractures as a result of the incident.

In April, King claimed his rights were violated when investigators questioned him on the case, saying he was not advised of his Miranda Rights prior to questioning in October in his apartment.

“Based on the search warrant signed by Assistant County Attorney Baldridge, it is clear that the forces of the state had aligned against the defendant prior to his interrogation by Agent (Ray) Fiedler (of the state Division of Criminal Investigation) on October 24, 2018, and defendant’s Sixth Amendment right to counsel had attached at that time,” the motion stated. “As no counsel was provided through that interrogation or any subsequent interrogations, all statements by defendant and any resulting evidence that was obtained should be suppressed as a fruit of the poisonous tree.”

Other allegations claimed that there was no probable cause for seizure of certain items, saying that search warrants were unconstitutionally broad.

In a May 29 ruling, Stoebe ruled that the search was legal and that King’s rights weren’t violated. 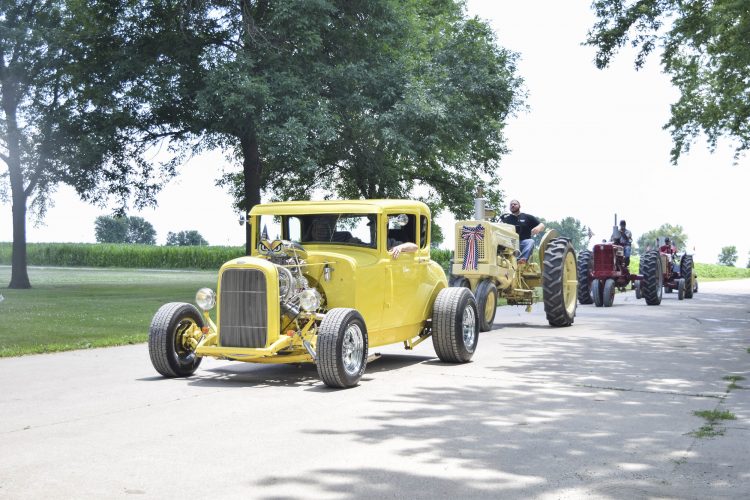 Otho marks the 4th of July 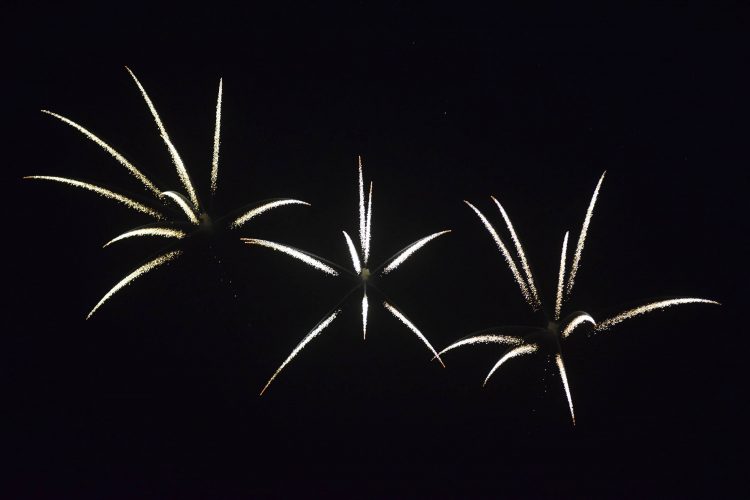 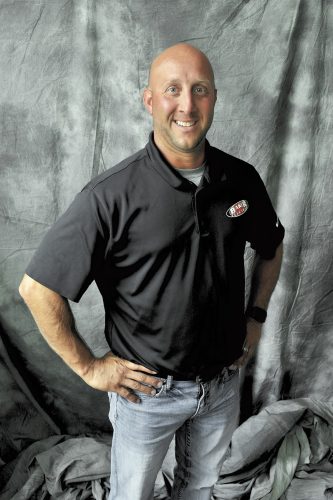