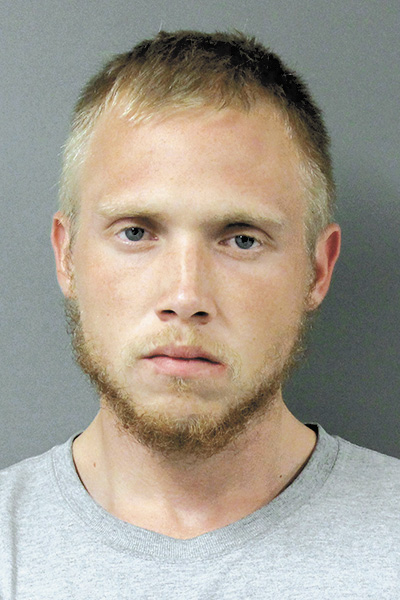 A Fort Dodge man suspected of burglarizing Tropical Smoothie on Fifth Avenue South in late June was arrested this week and appeared in court on Thursday.

Tennessee Ferry, 24, is being charged with third-degree burglary after Fort Dodge police say he broke into the cafe at 2813 Fifth Ave. S. by removing the drive-through window after hours on June 30. Criminal complaints say he went through the window and stole a cash box with $1,446.

In early July, police subsequently seized the cash box and clothing that video surveillance showed he was wearing.

Ferry awaits further court proceedings from the Webster County Jail, where he is being held on a $5,000 bond. The Class D felony charge presents a potential sentence of up to five years behind bars and a fine of up to $7,500.