A significant number of Fort Dodge residents are unhappy with their internet service and would be likely to switch to another provider, according to early results of a study presented to the City Council Monday evening.

The city government might someday be that other service provider.

Shortly after receiving the preliminary study results, the council voted to call for a Nov. 5 referendum vote on whether or not a municipal broadband utility should be established.

Councilman Dean Hill was absent from the otherwise unanimous vote to call for the referendum. And while the councilmembers had some questions for the consultant who presented the study data, there was no discussion of the resolution calling for the referendum.

In June, the council hired SmartSource Consulting, of Grimes, to provide data and cost estimates for a potential municipal broadband utility. The company is being paid $22,500.

He said 54 percent of Fort Dodge people who responded to a survey conducted by his company indicated some level of dissatisfaction with their internet service provider.

He added that 66.5 percent of survey respondents indicated that they were likely to switch to a new internet service provider.

As part of the survey, people were asked to conduct a test of their internet upload and download speeds. Dean said those participating in the survey from Ward 2 on the city’s south side reported download speeds that were “quite a bit lower.”

He added that a “clear majority” of those participating in the survey reported “internet slow downs” one or more times a week.

Dean said a municipal broadband utility would have to have multiple redundant connections to the internet to avoid service interruptions.

He said the major electronic components of a utility would have to be replaced every five to seven years, but the fiber optic cables should last 30 to 40 years.

The report Dean provided Monday did not include a business plan for a municipal utility. That and other details will be in the final report he is to present next month.

Even though the council doesn’t have that information yet, it went ahead with calling for the referendum to be held Nov. 5 in conjunction with the City Council election. It did so in part to avoid the potential $15,000 cost of a special election.

Webster County Auditor Doreen Pliner said Monday afternoon that the ballot question must be submitted to her by Friday to get on the Nov. 5 ballot.

She said the majority of those voting would have to vote yes in order for the municipal utility to be approved.

However, even if the voters approve the measure, it will be no guarantee that Fort Dodge will have a municipal broadband utility.

City Manager David Fierke said voters in 70 Iowa communities have approved such a referendum, but so far less than 30 of them have established a utility.

Fierke said there are three approaches the local government can take to bring better broadband service to Fort Dodge.

The first of those, he said, is to work in partnership with an internet provider that already has a presence in Fort Dodge.

Recruiting another company to come into Fort Dodge to provide the desired service upgrade would be the second possible approach.

Having the city government establish a utility would be the third approach. 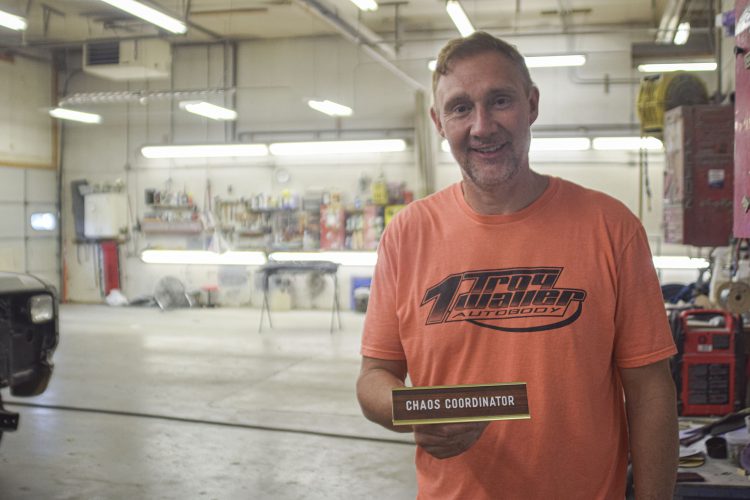 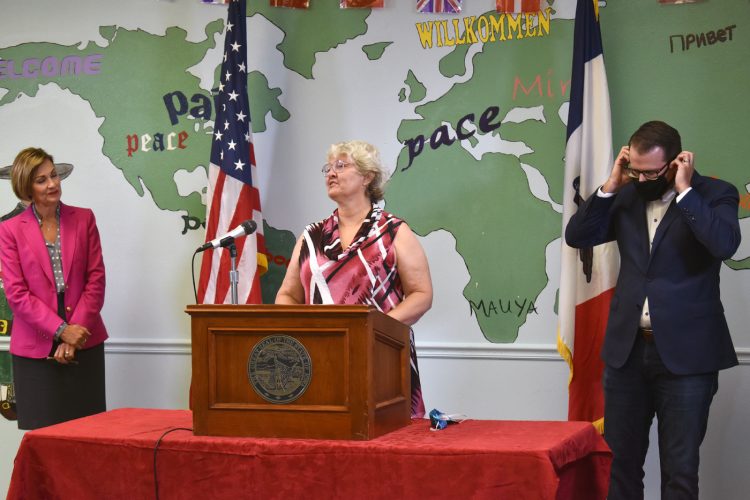 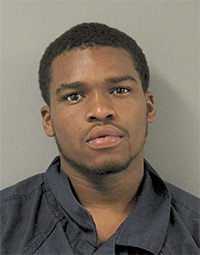 FD teen pleads not guilty to attempted murder, other charges 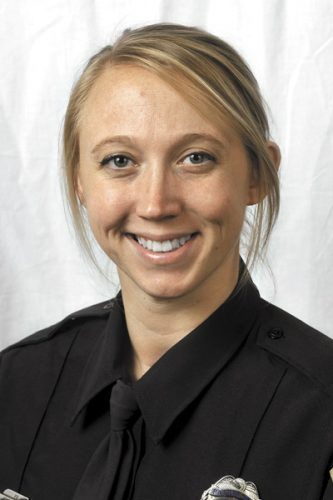 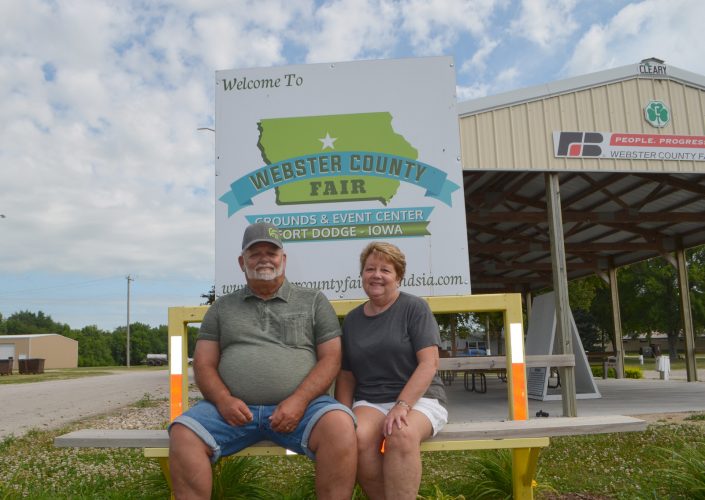