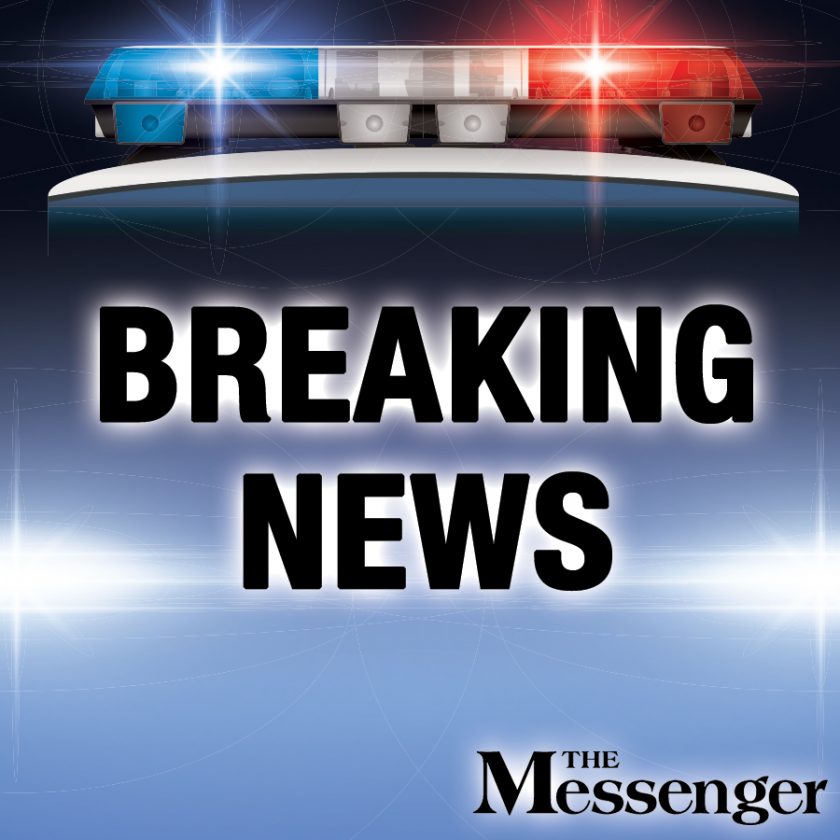 A Mason City man has been arrested in connection to a downtown Fort Dodge shooting where an occupied vehicle was struck multiple times on June 22, according to the Fort Dodge Police Department.

It’s alleged that Holton fired several gunshots in the area of the 10 block of North Seventh Street at about 1:52 a.m. the morning of June 22.

Holton was arrested Thursday in Mason City and was transported to the Webster County Jail today.

Holton is expected to make his initial appearance in Webster County Magistrate Court on Saturday. 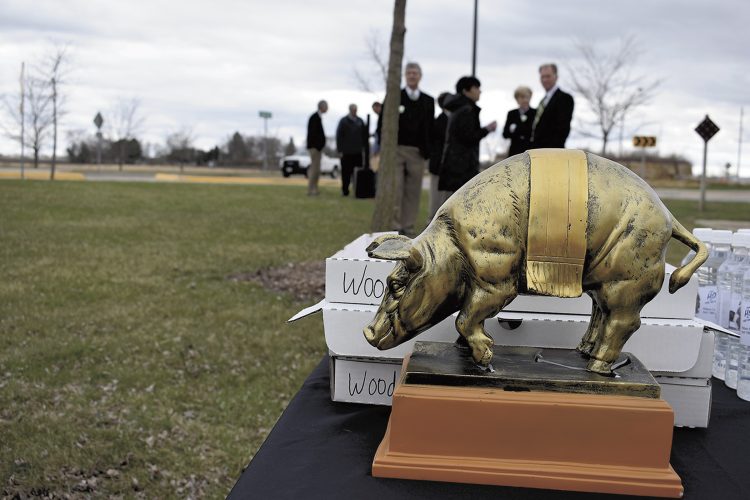 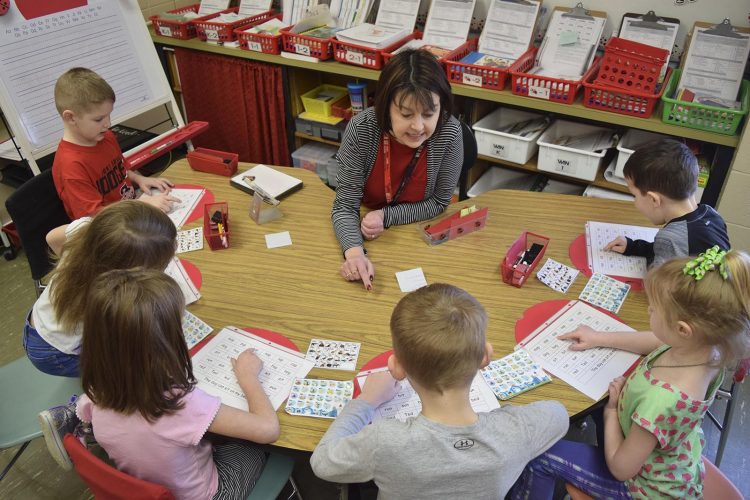 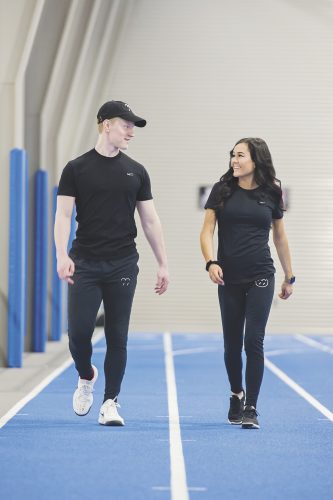 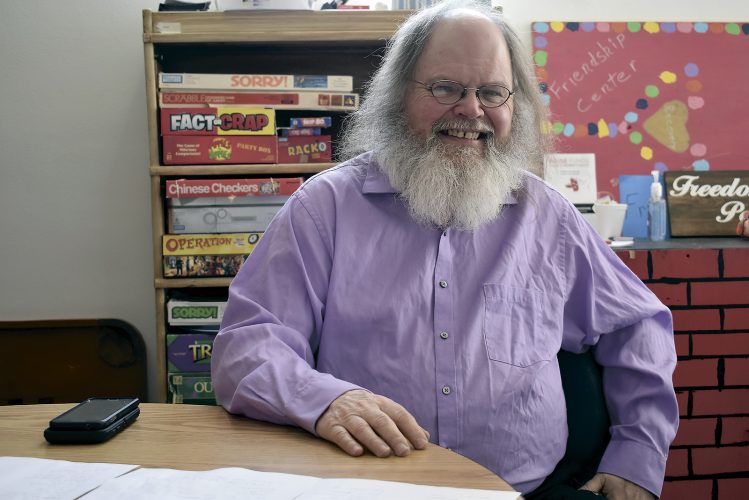