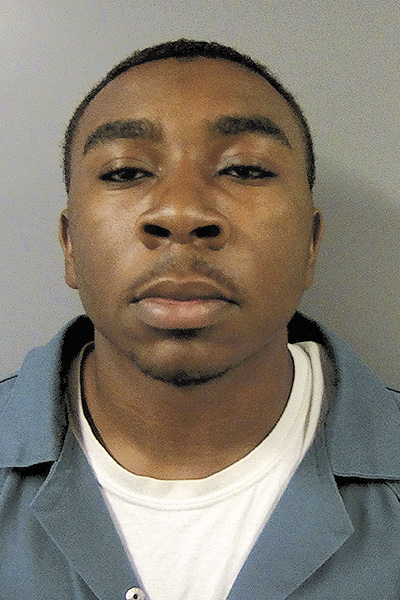 According to the criminal complaints, the victim’s car went missing the morning after she had been at a Wednesday party with the three students. Another witness allegedly saw three to four males park the same car at around 5 a.m. Thursday.

Criminal complaints further detail that the witness found a wallet belonging to the stolen car’s owner inside an otherwise empty dumpster, along with latex gloves, after allegedly she saw one of the males climb inside it.

The vehicle in question was later found in the parking lot in front of 172 Ave. M West. 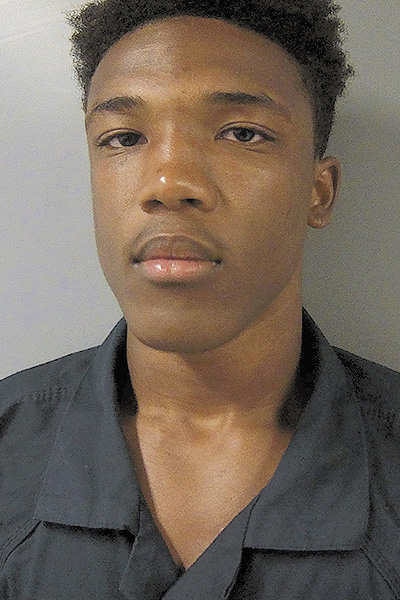 Police investigation of that dumpster later Thursday morning confirmed that the wallet belonged to the same person as the stolen vehicle, finding additional property from the car including the license plates, a registration card and the owners manual.

The court record details that Iowa Central coaches later contacted police, indicating they had detained one of the defendants and were attempting to get the vehicle key from him. The report alleges that at least two of the students involved admitted to taking the truck to their coaches, but with the owner’s permission and a plan to return it to the owner.

Police also say that Turner and Hudson admitted to taking the vehicle and leaving it at Westridge Apartments.

The complaint alleges that Turner advised police of plans by Blackwell to strip the vehicle down.

The criminal complaint for Blackwell alleges that he admitted to removing the rear license plate of the vehicle, but stopped short of giving more details regarding the incident to police. 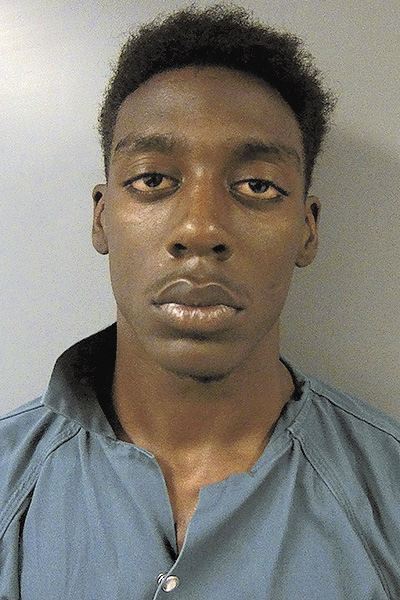 The three defendants are scheduled for a pre-trial hearing on Aug. 23.