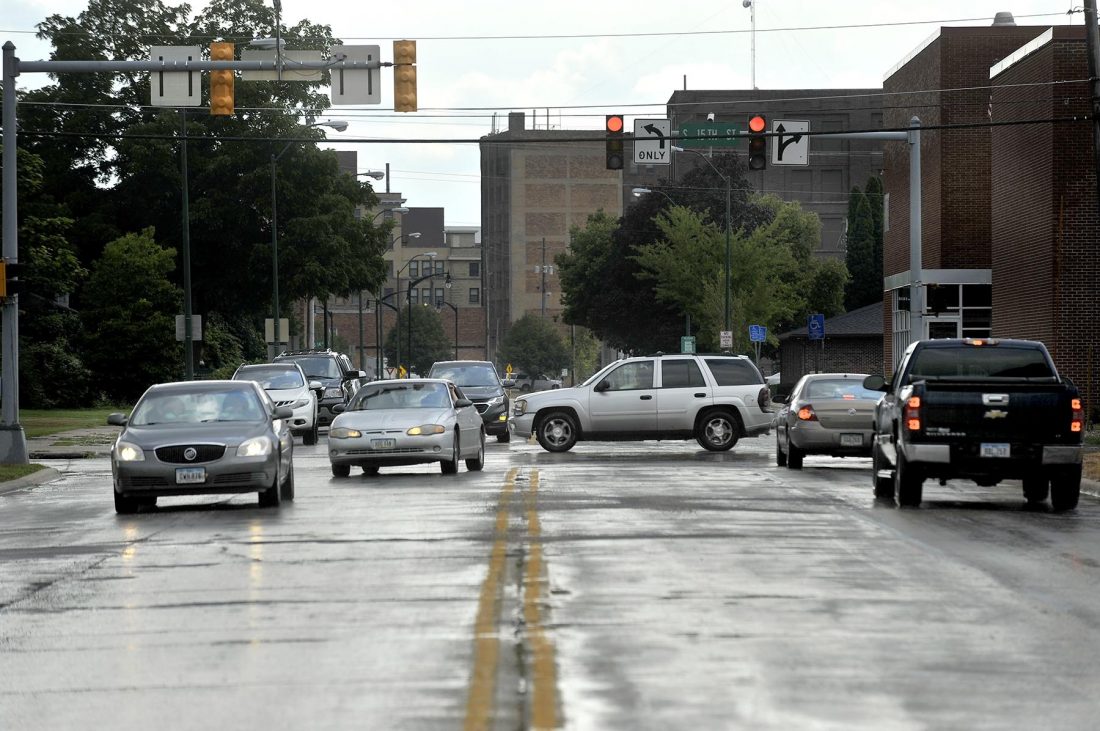 Two busy intersections on the east side of downtown Fort Dodge will be rebuilt under a contract awarded by the City Council Monday.

Repairs will also be made on nearby segments of 15th Street and First Avenue South.

Although the contract was awarded Monday, the majority of the work won’t be done until next year, according to City Manager David Fierke. He said the contractor may do some concrete patching this year, but the biggest part of the job will start in the spring of 2020.

The two intersections will be reshaped to create a left turn lane, a lane for traffic going straight ahead and a right turn lane on all four sides.

As part of the project, 15th Street between Central Avenue and First Avenue South will be rebuilt. Fierke said it will be reduced from four lanes to three lanes.

Other elements of the project include: 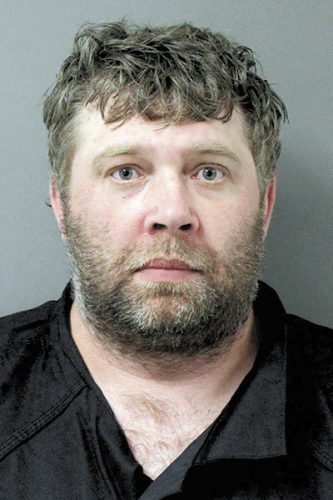