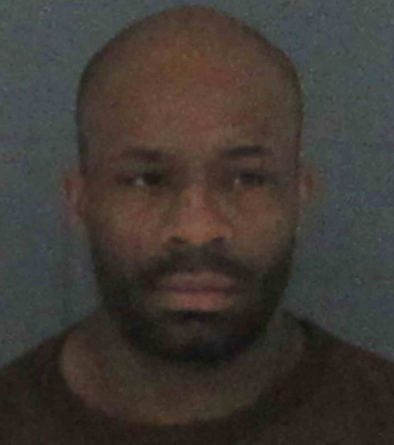 On Thursday at about 3:30 a.m., police were called to assist a bail bondsman in apprehending Terrance Michael Foy, 32, of Fort Dodge.

The bail bondsman and Foy were located at 1024 Bank Street.

When officers arrived Foy allegedly left the area on foot.

While at the house, officers encountered a female screaming for help.

That female reported to officers that she had been involved in a domestic disturbance with Foy and needed emergency help, according to police.

Foy is described as dark skinned, 6 foot tall and 215 pounds.

He was last seen in the area shirtless, police reported.

Police believe he may be trying to get back to the Fort Dodge area.

Foy is considered dangerous, according to police.

Anyone with information on Foy’s whereabouts is asked to contact the Webster City Police Department through the local tip line at (515)-832-8437 or online at P3TIPS.com.