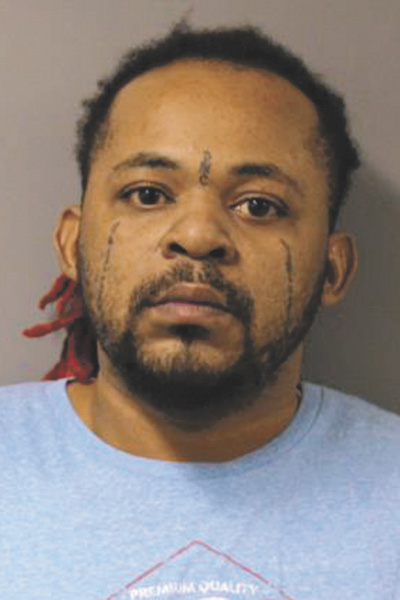 A Fort Dodge man who admitted to setting the porch of a Fort Dodge house on fire has been sentenced to 10 years in prison, according to the Webster County attorney’s office.

He previously pleaded guilty to starting a fire that burned a house at 16 Johnson Place early in the morning of Feb. 11.

Mack admitted he intentionally started a fire on the enclosed porch of that house, according to the attorney’s office.

The fire was contained to the front porch area. It caused heavy smoke damage.

The residence was occupied at the time of the fire, but everyone was able to escape without injuries.

Mack was sentenced to 10 years, which is the maximum period of incarceration for second-degree arson.

The case was prosecuted by Assistant Webster County Attorney Brad McIntyre. It was investigated by the Fort Dodge Police Department.

“As with all cases, a successful prosecution would not have occurred in this case without the cooperation of those present during and impacted by this criminal act,” McIntyre said in a written statement. “The Webster County attorney’s office sincerely appreciates the cooperation it receives from members of our communities and law enforcement partners in the prosecution of criminal acts occurring within Webster County.”