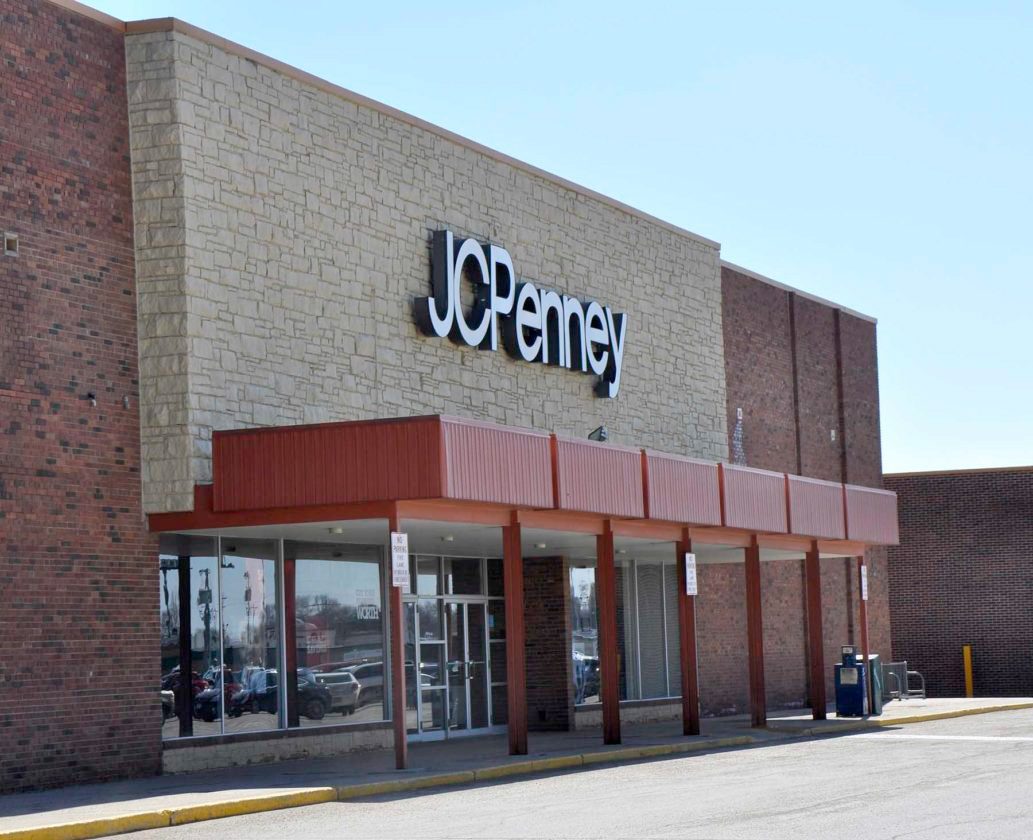 A developer has made an offer to buy Crossroads Mall in Fort Dodge, according to two city officials.

But both of them said Tuesday that the prospective buyer has made a written offer.

Bemrich said the company is now in a 120-day due diligence period during which its representatives will do things like inspecting the building and reviewing the leases. That 120-day period will end Dec. 4.

”The city is very excited to work with anyone who wants to add value to our retail economy,” Bemrich said.

The mall, he added, is an ”important piece of our retail economy.”

He said the prospective buyer wants to redevelop the site. But what exactly is planned isn’t yet known.

”What we have now is ideas and a vision,” Fierke said.

The current ownership group purchased the mall in January 2018.

”I don’t blame the current mall owner for the condition of the mall or the state of retail today,” Bemrich said. ”This isn’t about bashing the mall owner. It’s about an opportunity that has arisen and seizing on that opportunity and running with it.”

If the sale goes through, the new owner will have the opportunity to get some financial aid from the city government. On Monday, the City Council approved the addition of the mall property to the Center City and Industrial Park Urban Renewal Area. That clears the way for the use of tax increment financing to be used there.

Tax increment financing occurs when increased property tax revenue from a designated area is set aside to be reinvested in that area.

Bemrich said he believes that if the sale is completed the new owner will ask for financial help from the city. He said tax increment financing money could be used for things like demolition. He said it could also be used to help pay the purchase price.

In July, the City Council added the site of the old Sears store to the Center City and Industrial Park Urban Renewal Area. The Sears store appears to be part of the mall, but it is a separate parcel with a different owner.

Under a proposal submitted to the council in May, up to $397,595 in tax increment financing money would be used to reimburse the Sears building owner, Blessing Enterprises, of St. Charles, Missouri, for demolishing the structure, which has been vacant since the store closed in January 2015. However, Blessing Enterprises will only get the money if it builds something on the site that generates property tax revenue.

Bemrich said Blessing Enterprises and any new owner of the mall will be asked to coordinate their development efforts.

”We don’t want people just plunking down buildings out there in a haphazard way,” he said.