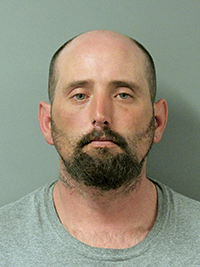 Fort Dodge police are attempting to locate a man they believe is responsible for multiple car thefts in the area, according to the Fort Dodge Police Department.

Officers spotted a reported stolen vehicle in the area of North 32nd Street and Second Avenue North at about 7:15 a.m.

That vehicle had been involved in another pursuit the previous night in Story County, police reported.

When officers attempted to stop the vehicle, the driver, believed to be Baumann, drove away from law enforcement. 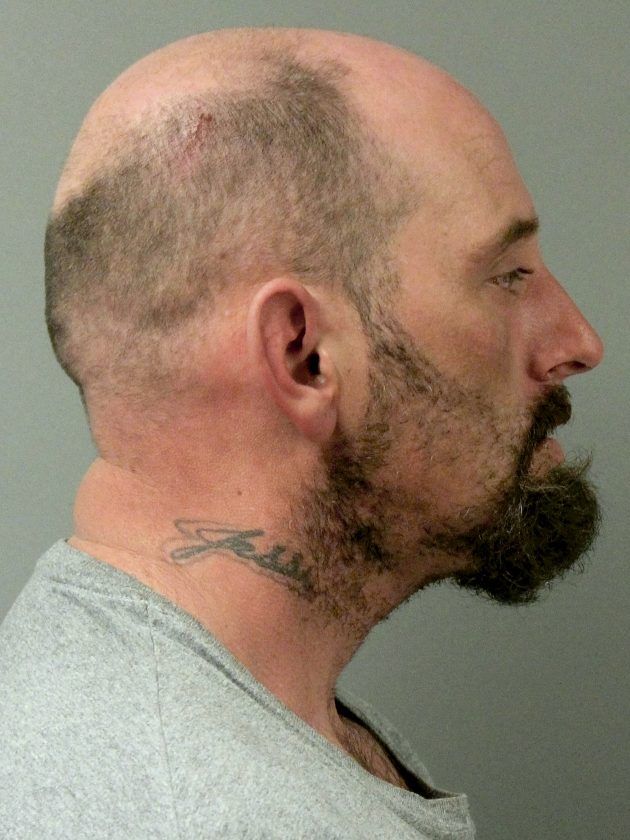 Baumann allegedly led police northbound out of Fort Dodge before driving into a bean field near the Hamilton and Wright County line, just off of Iowa Highway 17.

The driver went into a nearby corn field and evaded police.

According to police, in recent weeks there have been multiple reports of stolen vehicles and other items in the area.

Police have determined that one suspect may be responsible for a large portion of the thefts.

According to police, Baumann has been looking for vehicles with the keys left in them and driving them until being seen by law enforcement. 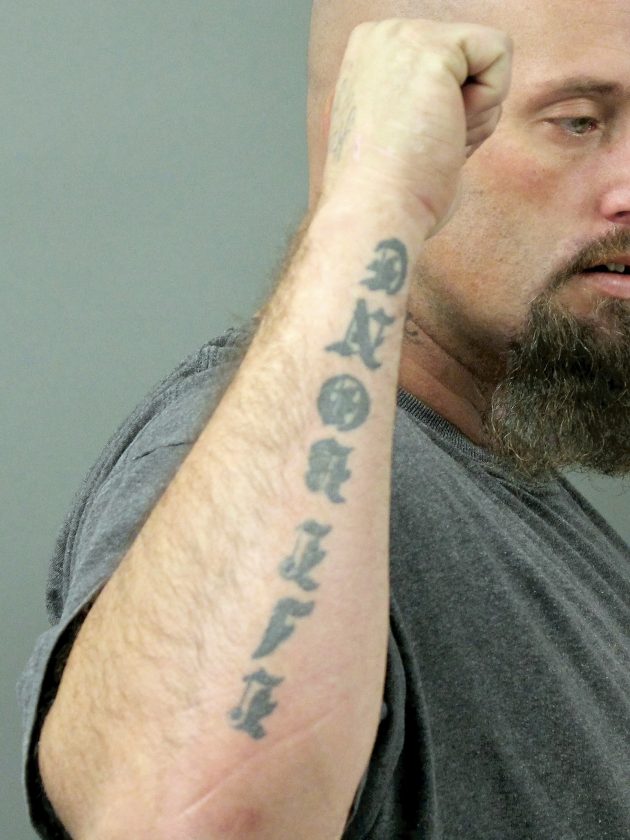 Many of the targeted vehicles have been in a rural setting, police reported.

Baumann is described as being about 5 foot 9. He weighs about 250 pounds.

He has an outstanding arrest warrant for violation of parole and numerous pending charges from various agencies.

Baumann is believed to be armed and dangerous.

Police believe he has contacts throughout the Webster, Hamilton, Boone, and Story County area. 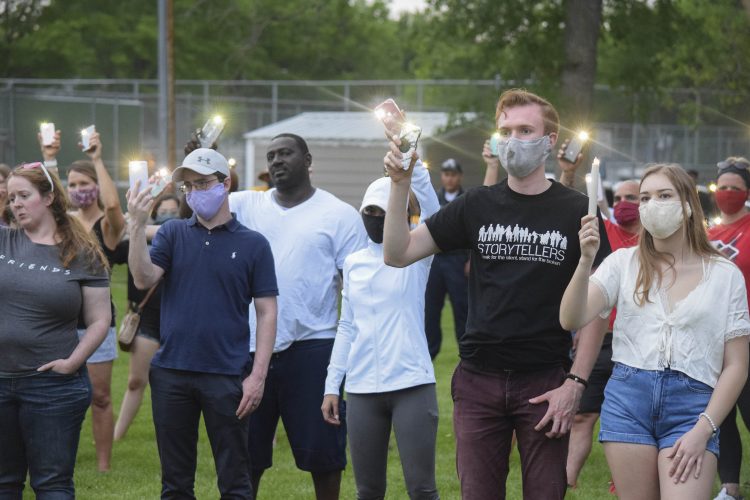