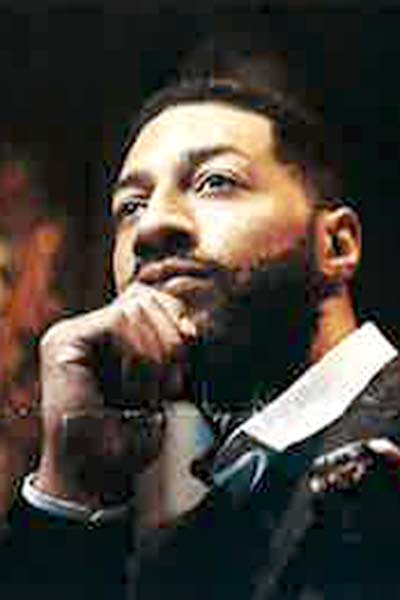 More than one in five students in sixth, eighth and 11th grades have considered suicide in the last year, according to the Iowa Youth Survey.

“That’s an epidemic,” said Jeff Herzberg, chief administrator at Prairie Lakes Area Education Agency — one he’s hoping the National Association on Mental Illness can step up to help confront locally and around the state.

“He’s using his platform to make a difference,” said Herzberg, one man trying to spearhead a local affiliate chapter for NAMI that would serve Webster County and surrounding counties served by Prairie Lakes.

“He’s got a compelling, incredible, honest sort of raw story about his own mental health, and is trying to make it into a conversation about wellness and wellbeing,” said Herzberg, describing White’s 360-degree approach to wellness. “He’s one of the most articulate speakers I’ve listened to.”

The conversation to be led by White on Aug. 6 at Fort Dodge Senior High will connect with all ranges with its authenticity, he said. Herzberg says the opportunity will double as a way to help NAMI’s local chapter get off the ground.

“The number one issue (in addressing mental health stigma) is that people can’t see it,” like a physical disability, said the chief administrator for the AEA. “The other issue is that there are not enough resources allocated for students who have that struggle.”

White has helped audiences in Iowa Falls and Storm Lake with questions of their own about dealing with struggles like anxiety, panic attacks and other disorders from his own experience. While he can’t offer medical advice, the conversation opened may be therapeutic in itself in helping young people know they’re not along in their struggles.

“He’s really proud and midful that he has helped move this conversation along because of his sacrifices,” Herzberg said, including money and, potentially, a career in the NBA.

“There must be something you did,” is the inherent attitude that perpetuates stigma in and our of schools, Herzberg said, rather than recognizing mental health as an issue caused by biology or traumatic experiences.

“It’s not your fault, and we should be able to talk about it,” he said, adding that telling those dealing with mental health issuees to “suck it up” is putting a tremendous burden on those struggling, as well as the people close to them.

To that end, Herzberg is cautiously optimistic that the situation in schools is improving, but hesitant to say that policymakers in Des Moines fully understand the impact that mental health has in Iowa as a whole.

“This isn’t a Democrat or Republican issue, it’s a human issue,” he said. “Everyone has a brain, and everyone needs to be as productive and healthy as possible with that brain.”

Recent allocations from Gov. Kim Reynolds sent about $130,000 to Prairie Lakes, which is being used to hire full-time trainers for mental health issues in youth, including educating teachers on adverse childhood experiences and toxic stress mitigation.

“We’re not creating therapists, we’re creating better noticing skills,” he said, that can spot atypical adolescent and childhood behavior to minimize the gap between symptom onset and proper care. That aspect in itself is exacerbated by a lack of availability for professional care in many pockets of the state.

“It’s OK to not be OK,” Herzberg said, the essence of one of NAMI’s new platforms that aims to reduce stigma by encouraging empathy for the four out of five who don’t struggle from mental illness. “If we could just be kind to other people, I think that would go a long ways.”

The biggest barrier for establishing NAMI here, previously thought to be red tape, will now be gaining participation in classes, he said. The nearest NAMI affiliates to Fort Dodge are currently in Spencer and Ames.

White will be available for autographs at 5:30 p.m. on Aug. 6 in the Fort Dodge Senior High Gail Niceswanger Little Theater. He’ll tell his story at 6 p.m., followed by a presentation from NAMI. All are welcome to attend the free event, hosted by Prairie Lakes AEA, NAMI of Iowa and UnityPoint Health — Berryhill Center. For more information, call 641-373-4642. 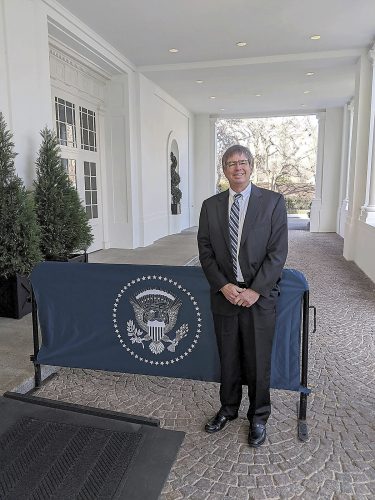 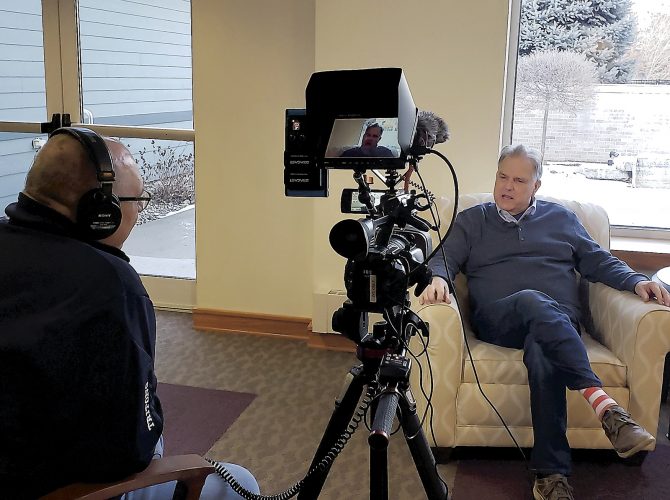 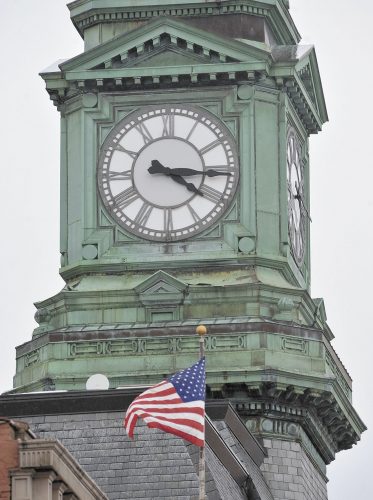 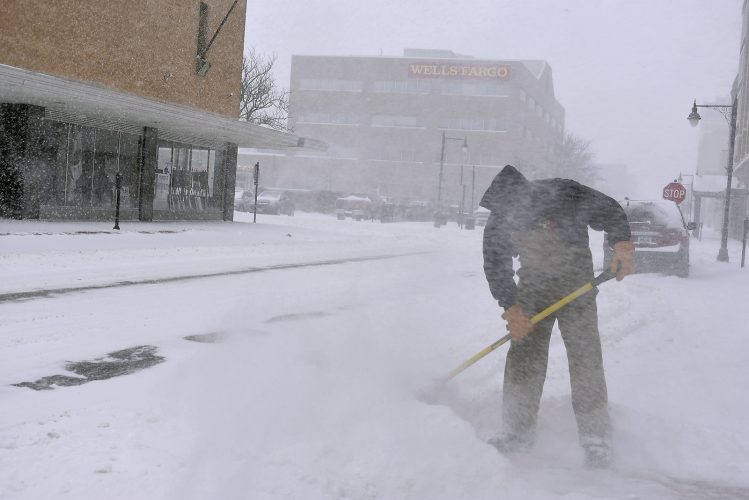