Ahrendsen, of Clarion, will serve on interim basis

The resignation comes on the heels of Latella’s guilty plea last week in federal court to a charge of making false statements about Medicare claims.

Physician Assistant Penny Osborn, who had served as assistant to the medical examiner, also resigned. In her letter to the board, she cited an upcoming surgery and recovery period and her wish to retire as reasons for resigning.

“We have reached an arrangement with him, at least on an interim basis,” said Board Chairman Doug Bailey. “He is pulling together investigators to help with that. We realize that there is a distance issue. He has several ideas of how we can make this work.”

Funeral Director Theo Boman, of Webster City, said it would be helpful if there could be an assistant or deputy for the new medical examiner.

“In the state of Iowa, when a family chooses cremation, a medical examiner has to sign off to say there is no legal or medical reason why the cremation couldn’t take place,” he said. “It would be advantageous for us and the families if we could have more than one medical examiner.

“When the medical examiner goes on vacation, it’s kind of difficult to get the paperwork signed,” Boman said.

The funeral director also said there is a online program from the state of Iowa that allows the process to be done electronically. However, the previous medical examiner had opted to use the paper documentation.

“If that’s going to continue that way, it would be really helpful to have someone always available,” he said.

Bailey said Ahrendsen currently has three investigators and is looking for more, but was unable to say if the investigators could sign the paperwork for the cremations. 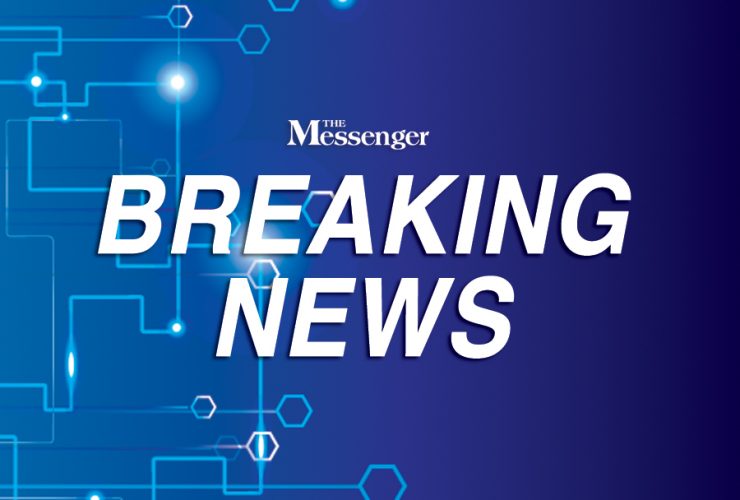