A leading plaintiff in the lawsuit against the Dakota Access pipeline asked the Webster County Board of Supervisors on Tuesday for some time in front of the board to discuss the next steps he’d like to take.

Keith Puntenney, who owns property the pipeline goes through in the Harcourt area, spoke during the public comments section of Tuesday’s weekly Board of Supervisors meeting.

Specifically, Puntenney said he wants to talk about county compensation.

He explained that landowners will now have the opportunity to seek mitigation damage reimbursements if their property was damaged during construction of the pipeline. However, he’d like to meet with the supervisors and discuss what damages actually consist of.

Puntenney said he believes the language in the Iowa Code regarding damages is vague and wants to work with the county to determine how it should be defined.

“What do construction damages consist of?” he asked. “Is this defined by time period? When you clear at the end of the construction period?”

There’s other details he’d like to discuss with the supervisors as well.

“We think there’s a number of issues that need to be raised,” he said. “You folks are the ones that have to raise those issues. We think those will be answered by the chief justices of each of the district courts.”

Puntenney said this is important to him because he personally has “tens of thousands of dollars of damage in my land.”

The supervisors didn’t indicate when they might have Puntenney come back to give a presentation, but Ryan Baldridge, first assistant Webster County attorney, told Puntenney that he’d like to meet with him to discuss specifics of what Puntenney wants. 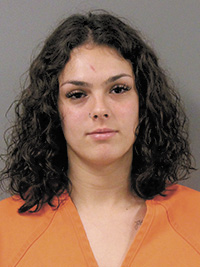 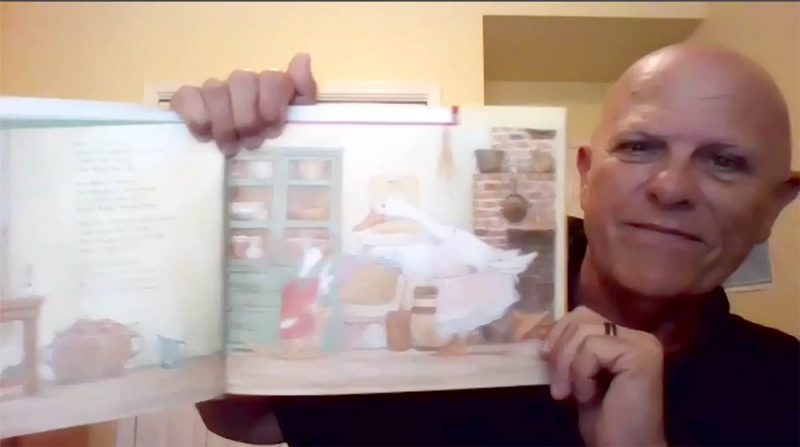 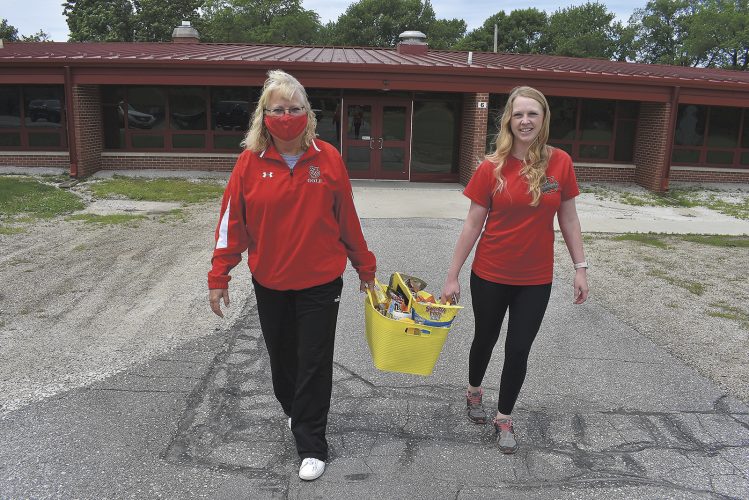