A package of wording changes for zoning rules received the initial approval of the Fort Dodge City Council on a 6-1 vote Monday.

It was the first of several such measures the council will consider in the future as it updates zoning laws.

Definitions included in Monday’s measure caused some confusion. In an effort to be more specific, the proposed new rules contain precise definitions of front yard, secondary front yard, side yards and back yard.

Essentially, the front yard is defined as the one that is the closest to the street. For a house on a corner of two streets, that may mean that the front yard might be on what would usually be considered a side of the house rather than the yard facing the front door. That definition would be important for implementing things like fencing regulations.

Councilman Dean Hill voted no, saying he will be opposed to the measure until he has a better understanding of its terms.

The measure must be approved two more times by the council to become law.

In other business Monday, the council:

• Gave final approval to giving up city ownership of an undeveloped section of 29th Street between 13th and 15th avenues south. 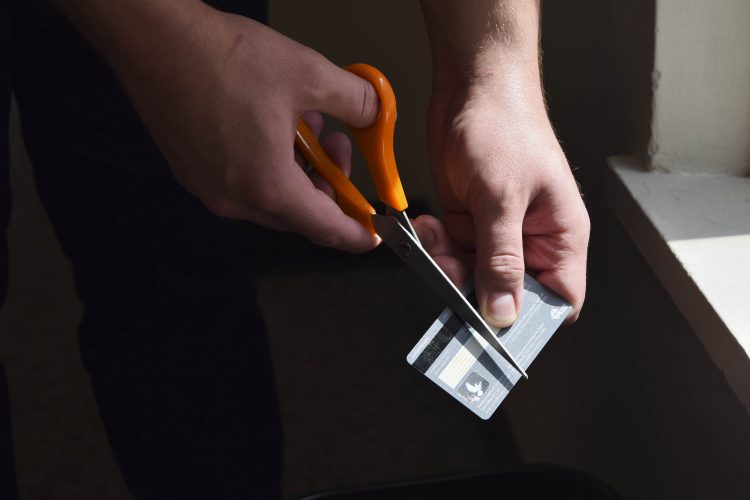